Ninja Is Back Streaming on Twitch 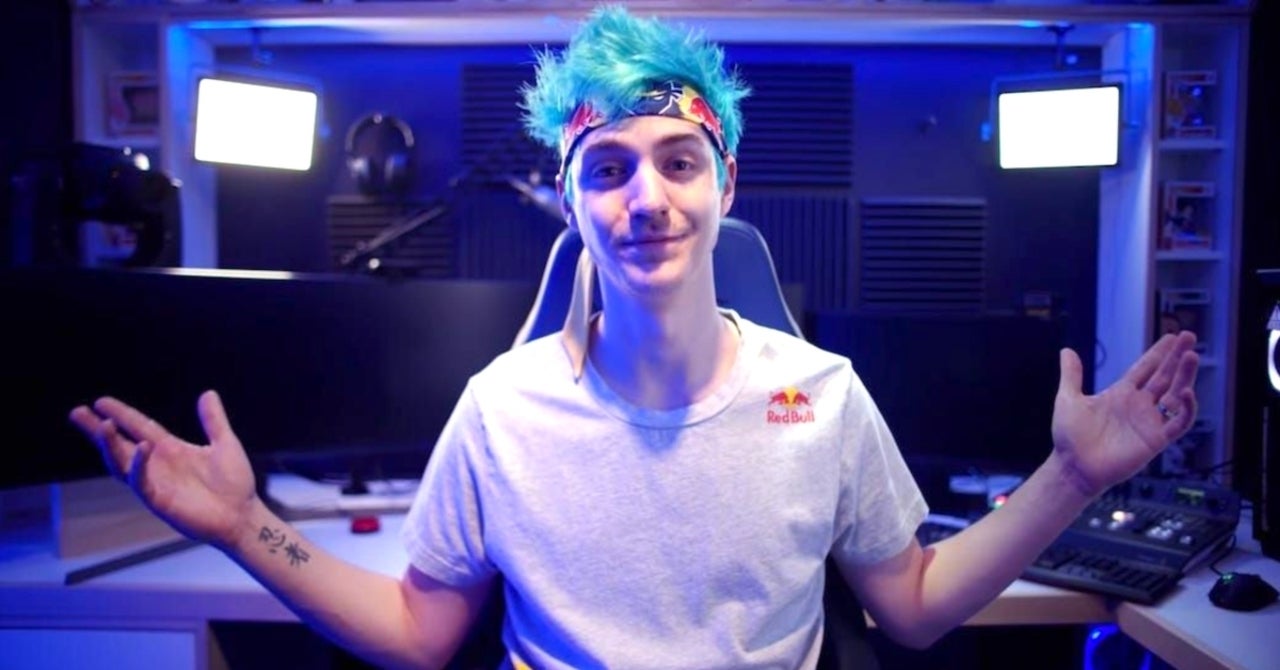 Tyler “Ninja” Blevins has returned to streaming on Twitch to check out the new Fortnite update. It’s the first time he’s returned to Twitch in a long time after previously being signed with Mixer before Microsoft’s streaming platform was shut down which left him free to stream wherever he wanted. It’s also the first time he’s been back to playing Fortnite at all with the streamer saying during his stream that he’d been more active in Riot Games’ Valorant lately.

Ninja tweeted about the return to streaming with the link to his revived Twitch account on Tuesday some time after the latest Fortnite update went live. Within about 20 minutes of him starting his stream with fellow streamer Dr Lupo, he’d climbed to over 95,000 viewers on Twitch. Unsurprisingly, he had on his own Ninja skin that was announced for the game back in January. It didn’t take long before he’d already won a game within an hour of his return.

Though this is the first time that he’s come back to Twitch since his departure, it’s not the first time that he’s streamed since he left Mixer after the platform shut down. He previously streamed on YouTube to a sizable number of viewers there as well which fueled speculation that he might move to that platform instead of returning to Twitch. It’s been reported in the past that he’s in negotiations with different streaming platforms to find a new home for streaming, though nothing official has been announced.

READ  The BEST DETECTIVE in Among Us! W/ My Brother, BonsaiBroz, Grego and More!

The timing of Ninja’s return to Fortnite certainly wasn’t random either. Epic Games released on Tuesday a new update for the game that finally added cars to Fortnite, a feature that was first teased at the start of the season. A couple of different vehicles are now in Fortnite for players to get used to while they navigate the island, defend their rides, and run other players down. It’d been pushed back before a new release date was announced and has been a highly-anticipated update, so for those who aren’t able to play it right away, they’ve now got one of the biggest Fortnite streamers to watch until they’re able to.

Ninja has not yet announced any plans to return to one streaming platform permanently nor has he announced any new schedule of any sort. If he decides to go back to Twitch, the following is still clearly there if his first return stream is any indication.

How Progression Works In Marvel&#039;s Avengers

The CAR Update is Here!