Home » FBNR Guides » Where to find vehicles and how to drive them in Fortnite Chapter 2, season 3
FBNR Guides

Where to find vehicles and how to drive them in Fortnite Chapter 2, season 3 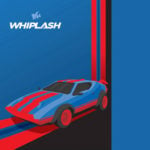 Drivable cars in Fortnite were initially expected to hit live servers at the end of July, the sixth week of Chapter two, season three. There was even a data-mined weekly quest that required players to gas up a vehicle at Catty Corner.

The cars took longer than expected, but they were finally added to the game with Patch 13.40 that went live today. Your days of riding boats on roads are now over if you find a vehicle to ride, of course.

Like the place holder vehicles that were scattered around the map, you can find one of the four rideable vehicles anywhere on the map. You can’t drive all the cars, however, since Epic Games needs to provide metal sources, the most durable building material in the game. These cars will have a yellow lock tied to their tires, indicating that they’re booted and can’t move.

All car locations in Fortnite 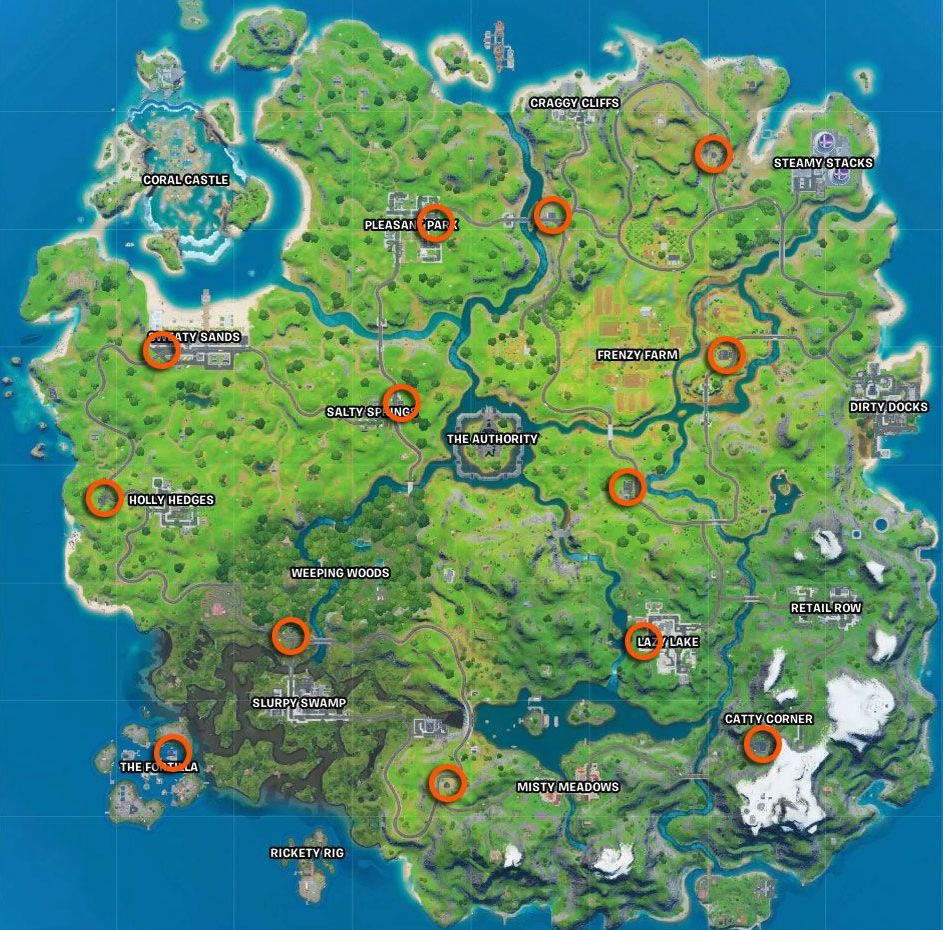 These are all the confirmed car locations in Fortnite. These locations can play an essential role while setting up your looting patterns, but keep in mind that there’s a huge demand for cars right now. Almost all players in your lobby will try to make their way to a vehicle.

The map also shows a pattern. Rideable cars tend to be placed in points of interest (POI), and roads close to these landmarks, especially around gas stations. Each car will welcome you with tunes and songs from artists like Drake, 21 Savage, J. Cole, and Juice.

What should you watch out for before driving a car in Fortnite?

Though cars are a “new way to get around,” they also became a complex element of the game hours after their release. Be mindful of your surroundings while approaching a car since it can be placed there by an enemy. You could easily get sniped during your first interaction with a vehicle, so building a placeholder box around you can assure your safety.

Make sure to check the passenger seat as well before you hop onto a vehicle. An unknown hitchhiker that baits you into a car can ruin your plans for the late game by taking you out when you least expect it.

If you’re trying to shoot an enemy, but they’re making their way to a vehicle to escape, you can shoot its tires. A car with missing tires moves slower is significantly harder to control.

Cars in Fortnite run on gas, and you can see how much gas a car has when you approach them. You’ll need to take your car to a gas station to refill its tank, or use a throwable gas can that’s usually easy to find if you keep your eyes open for one.

WRC 9 Heads Back to Japan in New Gameplay Trailer