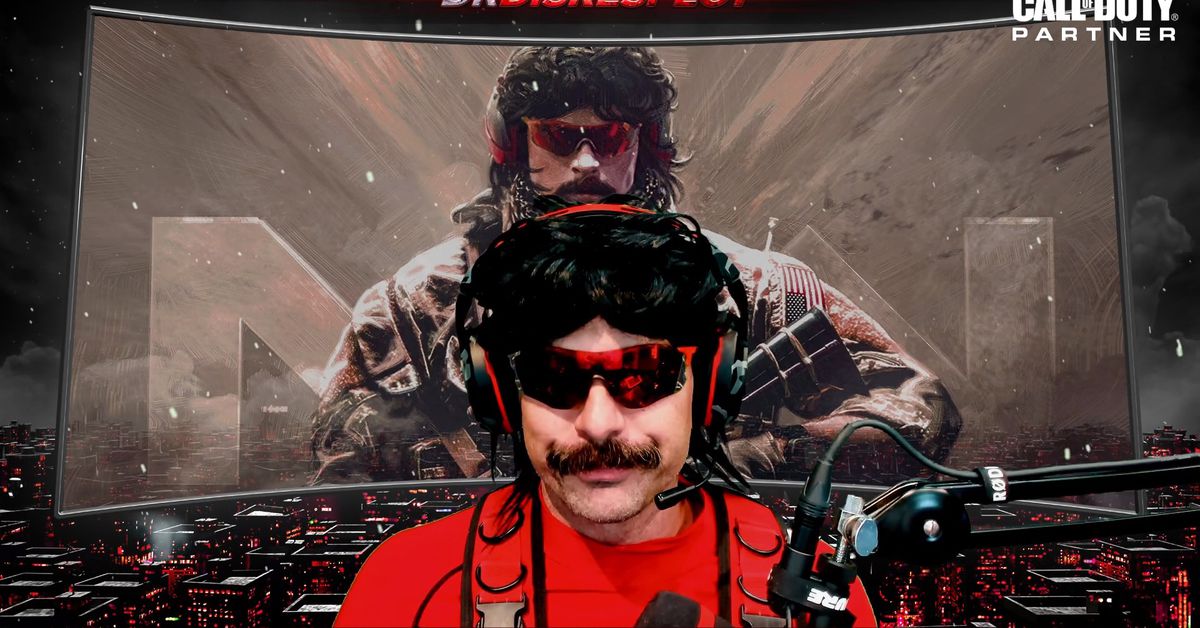 More than a month after Guy “DrDisrespect” Beahm’s channel was mysteriously banned from Twitch, the popular and controversial streamer has gone live, but this time he’s live on YouTube.

DrDisrespect’s YouTube stream went live around 4:30 p.m. ET on Thursday, but Beahm’s alter-ego has yet to appear onscreen. The stream has consisted of a render of a gas station with DrDisrespect and Champions Club-themed decorations. Music and faux news broadcasts have been playing in the background.

After the stream was live for over an hour, during which nearly 300,000 viewers tuned in, DrDisrespect took to Twitter and YouTube chat to let fans know that he wouldn’t actually start streaming until Friday, Aug. 7 at 12 p.m. PT.

Beahm’s stream was preceded by a short Instagram Live video a few hours before he took to YouTube, and a tweet with a new song from the streamer. Beahm’s Instagram Live teaser announced the streamer’s return and poked fun at speculation around his ban. Viewers who tuned into Beahm’s inaugural YouTube stream were already greeted with the ability to “Join” his channel for $4.99 per month. A steady stream of “Welcome to Champions Club!” notifications in chat shows that plenty of viewers are forking over money for paid subscriptions.

Beahm’s DrDisrespect Twitch channel was banned on June 26, and despite plenty of speculation and rumors, there was never any official explanation for the disciplinary action. In interviews after the ban, Beahm said that Twitch hadn’t specified the reason for the ban. Just a few months before his ban, Beahm had signed an extension for his exclusive streaming contract with Twitch.

DrDisrespect’s move to YouTube comes just days after Tyler “Ninja” Blevins, one of the highest profile streamers to leave Twitch for Mixer, returned to Twitch once more.

Update (5:40 p.m. ET): This story has been updated with details about DrDisrespect’s plan to return to streaming on Friday, Aug. 7.

Control: AWE teaser confirms that Alan Wake is on the scene