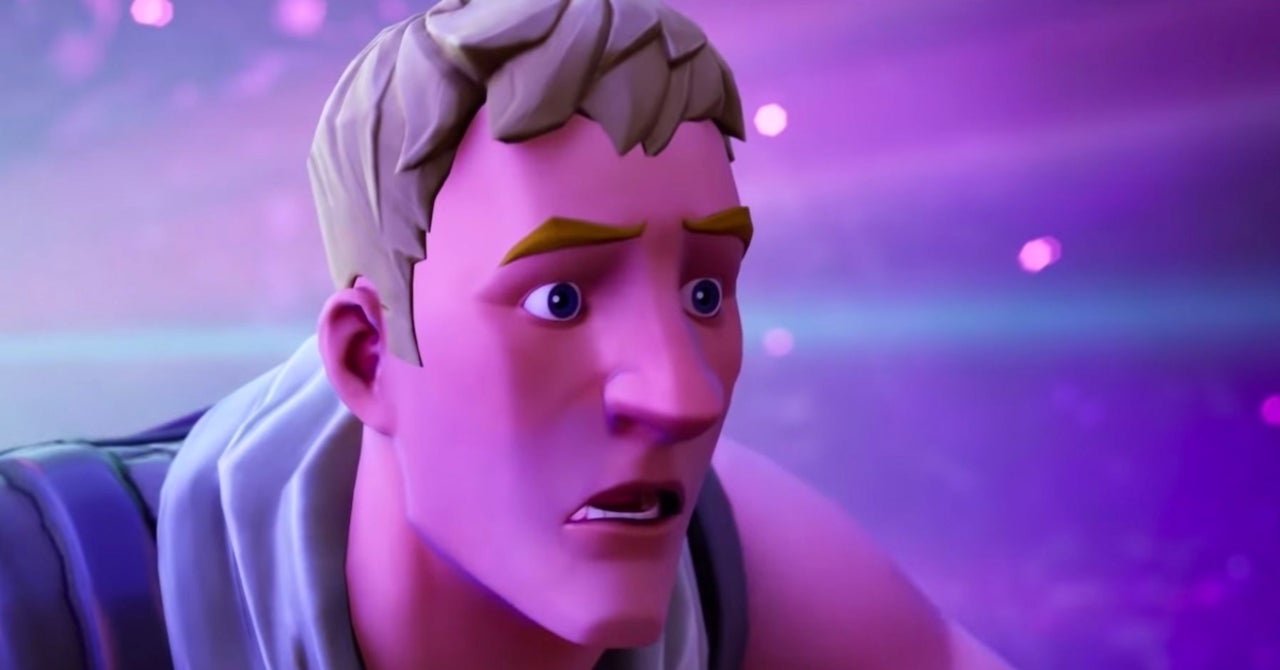 Fortnite fans are wondering if Epic Games stole another viral TikTok dance from a creator. Ana Coto’s viral roller-skating video was all over the place earlier this year as she rolled down the street to Jennifer Lopez’s “Jenny From the Block.” Well, the massively popular game is selling an emote with an eerily similar routine. Reporting from The Verge lays out just how massive Coto’s video has become. Morgan Sung from Mashable tweeted out a contrast video that you can see below as well. The Freewheelin’ emote hasn’t released yet, but social media is heating up the debates around Epic Games taking viral dances for themselves without attribution or compensation again. 2 Milly famously sued the company because of the “Swipe It” emote. Back then, the company began to explain why they believed the case had no validity because of copyright law.

“Plaintiff’s lawsuit is fundamentally at odds with free speech principles as it attempts to impose liability, ad thereby chill creative expression, by claiming rights that do not exist under the law,” Epic Games’ attorney Dale Cendali said then. “No one can own a dance step. Copyright law is clear that individual dance steps and simple dance routines are not protected by copyright, but rather are building blocks of free expression, which are in the public domain for choreographers, dancers, and the general public to use, perform, and enjoy.”

fortnite ripped off ana coto’s skate dance to “jenny from the block,” which went viral in april and inspired the Great Rollerskate Shortage of 2020. the original video has 15.7 million views on tiktok. pic.twitter.com/uuikB6deRI

“Also, copyright does not protect mere ideas and concepts, which are free for all to use, but rather only the expression of those ideas,” the dismissal brief added. “he Dance Step is just such an unprotectable idea as Ninth Circuit courts have held in similar situations involving movements, choreography, and poses. As the Dance Step is not protectable, there is nothing to compare to Fortnite, and the works necessarily are not substantially similar.”

“As shown by the accompanying video clip, the Dance Step consists of a side step to the right while swinging the left arm horizontally across the chest to the right, and then reversing the same movement on the other side,” she wrote at the time. “By contrast, as shown in 26 another video clip, Swipe It consists of (1) varying arm movements, sometimes using a straight, horizontal arc across the chest, and other times starting below the hips and then traveling in a diagonal arc across the body, up to the shoulder, while pivoting side to side on the balls and heels of the feet, (2) a wind up of the right arm before swiping, and (3) a rolling motion of the hands and forearms between swipes.”

Epic added a motion for dismissal on top of it all, “Critically, Swipe It can be used with any Fortnite character, none of which Plaintiff alleges share similar physical characteristics to him. And Plaintiff has not asserted that he has appeared in a similar setting to Fortnite, namely, he has not fought in a battle royale using weapons to kill opponents. These additional elements make the Swipe It emote a transformative use.”

What do you think of this TikTok Dance fervor? Let us know down in the comments!

Transparency would be nice

It would be great for Fortnite to disclose how they handle emotes that are lifted from viral dances. It’s not clear. They introduced Renegade into the game last month and credited Jalaiah. Did they also pay her? Other pop culture dances in the game have no credits. https://t.co/ojzjGnZtzi

Immitation is the greatest form of flattery. Keep doing. Keep being you. She knows she got the creds. 😊

Some are skeptical to put it mildly

Fortnite historically has “ripped off” many dances without any credit

Some people really do

Bro its literally just a dance. Do u rly care that much

Free at Epic this week: Wilmot&#039;s Warehouse and an interactive sitcom - CNET