Trump Tencent ban: What it means for ‘League of Legends,’ ‘Fortnite,’ and more 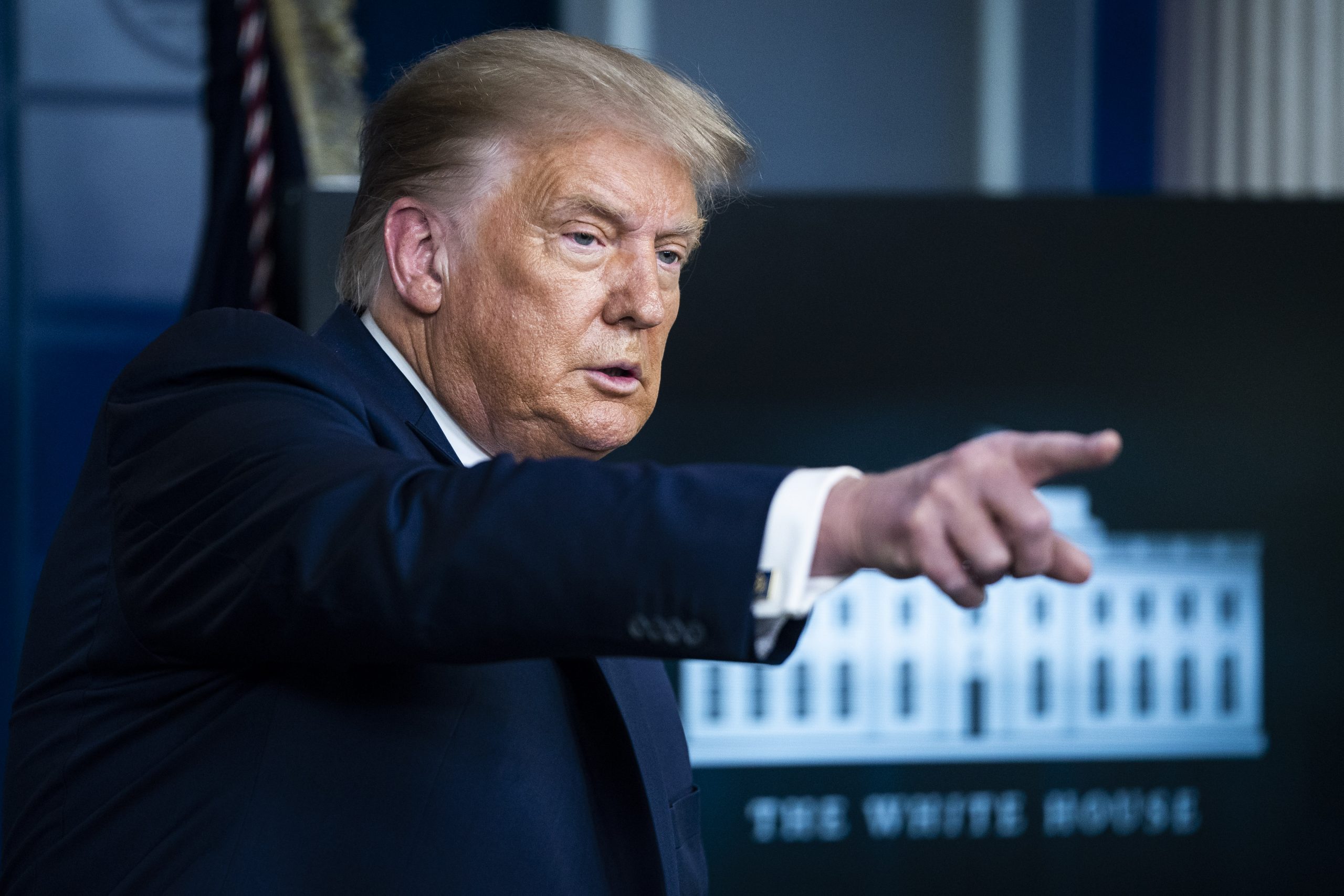 If enforced, what does President Trump’s executive order mean for gamers?

While the intent of this executive order was to ban WeChat and TikTok outright, the vague wording in regards to Tencent, which at least partially owns several gaming companies, seems to suggest that everything associated with the company might be affected.

As such, fans of games like Fortnite and Valorant, which Tencent has some sort of ownership over, had every reason to worry that their favorite games might be banned in just 45 days’ time.

What games and gaming companies is Tencent involved with? Tencent, the company that owns WeChat, is also heavily involved in some of the world’s most popular games. In addition to mobile games like Honor of Kings and the upcoming Pokémon Unite, Tencent also owns Riot Games, the studio behind the extremely popular PC game League of Legends and the hit new hero shooter Valorant.

Tencent also holds a stake in Epic Games, the developer behind Fortnite and Unreal Engine. On a smaller level, Tencent is also a partial stakeholder in publishers like Activision Blizzard, known for Call of Duty and Overwatch, along with Ubisoft, the company behind series like Assassin’s Creed and Watch Dogs. In short, Tencent has a stake in many of the largest gaming franchises around.

A severe ban of any transactions with games that Tencent is involved in would, in theory, have a major impact on the gaming industry at large. Fortunately, the open-ended wording of the executive order has been clarified.

Will this have any impact on gaming in North America? Fortunately, the Trump administration has clarified confirmed that this executive order will not be applied to games in any way.

“Video game companies owned by Tencent will NOT be affected by this executive order!” Los Angeles Times reporter Sam Dean clarified via Twitter late Thursday night, citing a source from the White House. “White House official confirmed to the LA Times that the EO only blocks transactions related to WeChat. So Riot Games (League of Legends), Epic Games (Fortnite), et al are safe. So no, games like League of Legends, Valorant, and Fortnite will not be impacted when this executive order take effect in 45 days.”

The Inverse Analysis — Ultimately, this executive order won’t have an impact on the sale of popular games like Fortnite in the United States or the microtransactions within them. The only platforms that will be affected are TikTok and WeChat. Still, this Thursday night’s scare shows just how widespread Tencent’s influence is within the gaming industry.

It forces us to reckon with the very real possibility that a more widespread ban on the company would have a massive impact on the most popular games in the United States if it ever came to pass.