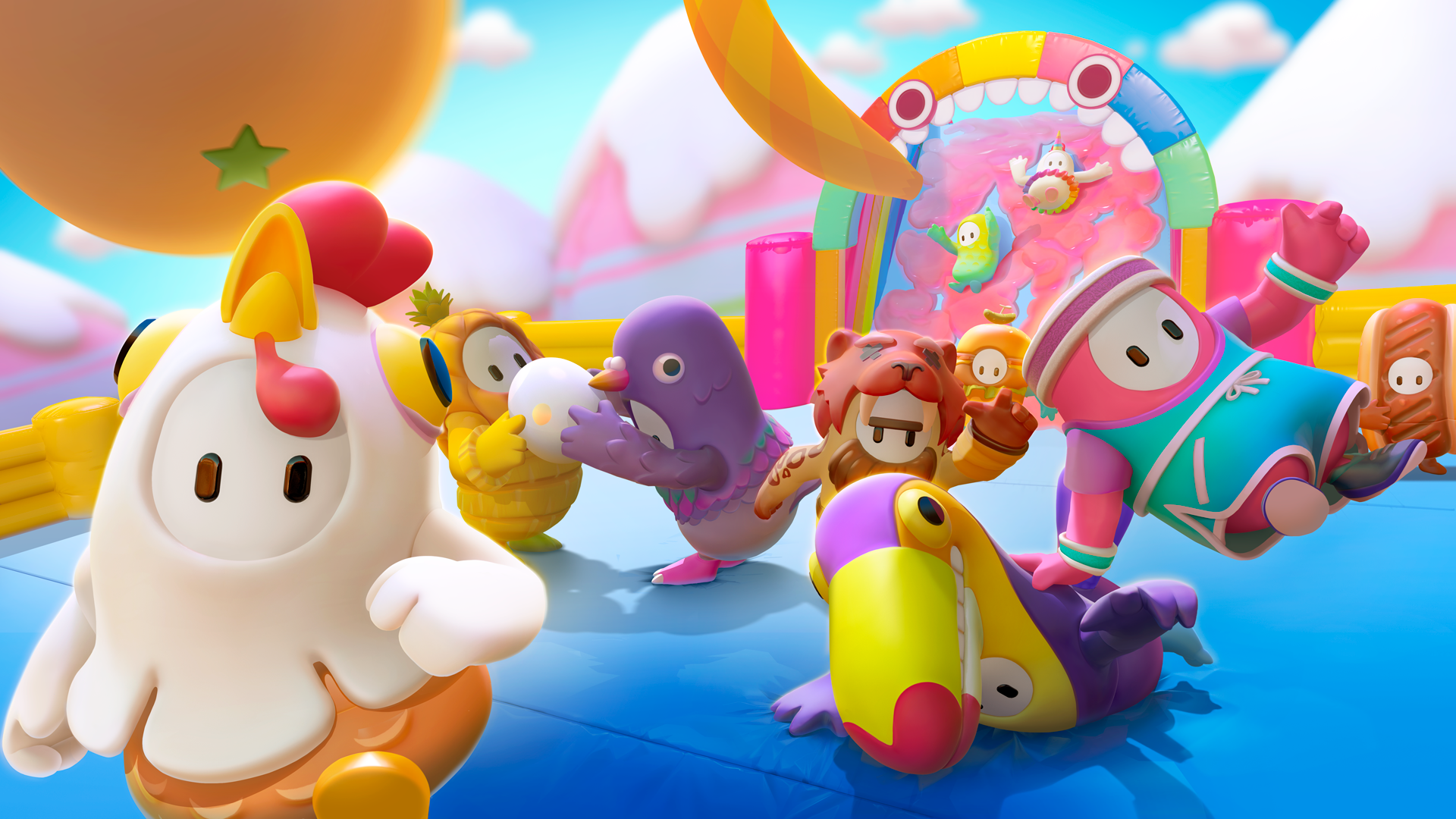 While the battle royale genre is often associated with shooters like Fortnite, Apex Legends, and Call of Duty: Warzone, the emerging sensation of Fall Guys: Ultimate Knockout from Mediatonic and Devolver Digital bucks that trend. The experience is all about platforming with gameplay seemingly inspired by Takeshi’s Castle, amassing over 2 million on PC alone during its first week and an estimated 8 million on PlayStation 4.

What about Xbox One and Nintendo Switch? Here’s everything we know about Fall Guys‘ inevitable migration over to other platforms.

When is the Fall Guys Xbox One, Nintendo Switch, or mobile release dates?

When it comes to Xbox One, Nintendo Switch, and mobile versions of Fall Guys, the developers have made their plans very clear: A page on the game’s support site directly referencing console ports states “to start with, Fall Guys will only be available on PS4 and Steam.” It goes on to mention that the team would “love to bring the game to other platforms further down the line,” but it does not give any release window.

Since Fall Guys was announced at E3 2019, PC and PS4 have been the only two platforms referencing in official press releases and trailers for the game. It appears that Mediatonic and Devolver Digital were focusing on getting out of the door on those two platforms first, and their efforts have clearly paid off.

On August 10, the developers confirmed in a press release that over 2 million players had bought Fall Guys on PC, and over 23 million hours of the game was watched on Twitch. This isn’t even accounting for how many of the millions PS Plus owners downloaded the game on PS4 because it is free during the month of August. So it seems safe to assume that developers will expand Fall Guys to more platforms.

READ  Where to consume foraged items at Holly Hedges in Fortnite

Realistically, fans shouldn’t expect an Xbox of Switch version of Fall Guys until sometime in 2021.

Is Fall Guys coming to PS5 and Xbox Series X?

There’s also the next-gen question. Developers have not commented at all on next-generation versions of Fall Guys: Ultimate Knockout and an Xbox Series X version seem less likely as the game isn’t even on Xbox One yet. An upgraded PS5 version of Fall Guys: Ultimate Knockout is not announced either, but you’ll still be able to play the PS4 version on PS5.

Sony reportedly mandates that any PS4 game that comes out after July 13, 2020 must also work on PS5. Fall Guys came out on August 4, 2020 which means that it’s part of that window, so Sony fans can safely expect to be able to play Fall Guys on their next-gen console.

Considering how much of a success Fall Guys: Ultimate Knockout has been on its current platforms, yet another form of expansion would be to introduce cross-play to the game, something that’s been possible for other battle royale games like Fortnite, Call of Duty: Warzone, and even Apex Legends, which will be getting crossplay at some point in the future.

“At launch, we won’t have cross-play,” an official support page reads. “It’s something we really want to do in the future.”

The developers are looking to gauge fan enthusiasm, so anyone who wants cross-play should say so on the game’s official Discord.

Is THIS The Next Fortnite?