When Is Fall Guys Coming to Switch, Xbox, and Mobile Phones? 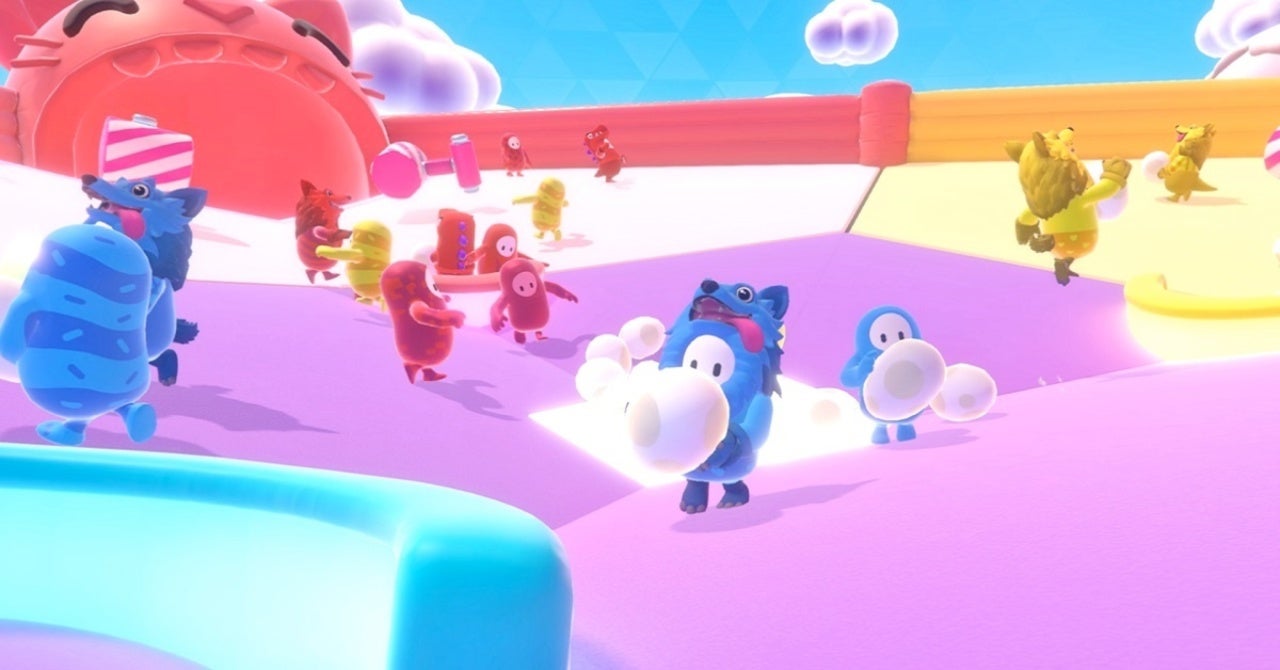 According to Mediatonic, Fall Guys could arrive on Nintendo Switch, Xbox One, and mobile in the future, provided demand is strong enough. In the Support section of the developer’s website, Mediatonic left the door open for an eventual port of the game, though it seems that the current versions on PS4 and Steam will be focused on, in the meantime. Considering the game just arrived on those platforms last week, it’s unsurprising that Mediatonic and publisher Devolver Digital might take their time bringing the game to other systems. You can check out the full quote from the developer’s website below.

“To start with, Fall Guys will only be available on PS4 and Steam. We’d love to bring the game to other platforms further down the line. Please let us know on Twitter and Discord which platforms you’d like us to release on next – we’d love to see how much demand there is!”

While that answer might not be the one that Nintendo, Xbox, or mobile fans are hoping for, it does bode well for the future. After all, the game is off to a very good start. In just over a week’s time, the game has sold more than 2 million copies on Steam alone. The game has also become something of a social media darling, as fans have been sharing their concepts for Fall Guys crossover skins. So far, no actual tie-ins have been announced, but official crossover skins seem all but inevitable!

For the time being, it makes sense that Mediatonic would try to keep a narrow focus. Following the game’s release, a lot of players encountered server issues. Those problems seem to be a thing of the past, but Mediatonic is planning to reward the patience of players with some kind of in-game gift, though it’s currently unknown just what that might be.

Fall Guys is currently available on PlayStation 4 and PC via Steam. You can check out all of our previous coverage of the game right here.

What platform would you like to see Fall Guys come to? Have you checked out the game yet? Let us know in the comments or share your thoughts directly on Twitter at @Marcdachamp to talk about all things gaming!