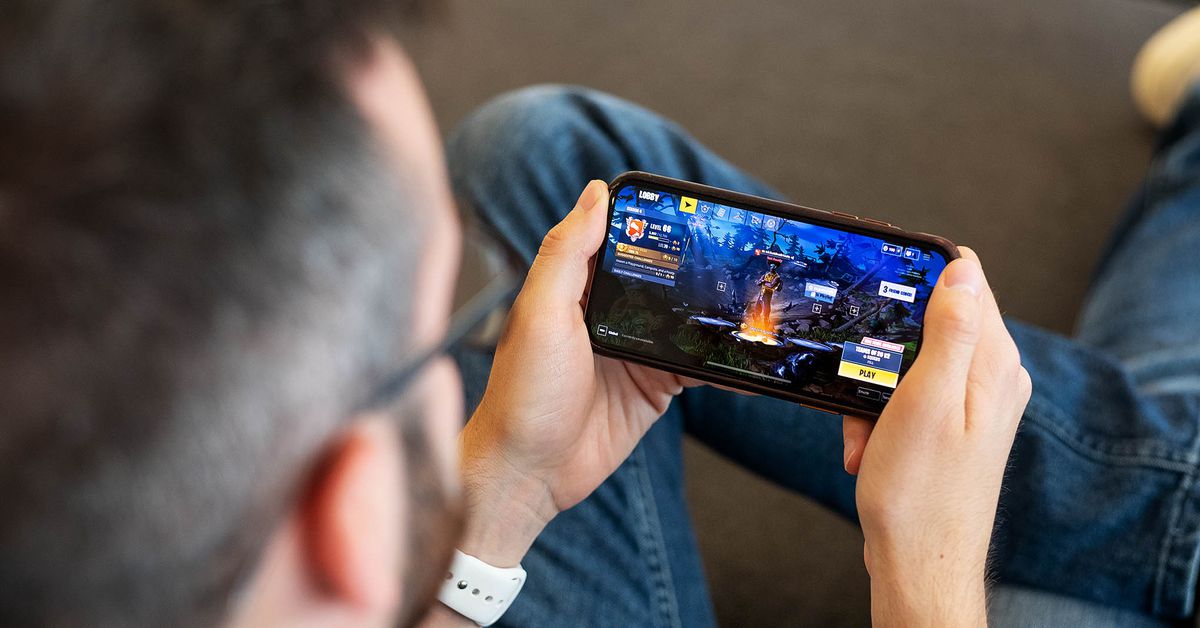 Game developer and publisher Epic Games has filed a lawsuit against Apple following the removal of the iOS version of its battle royale game Fortnite from the App Store earlier today. The legal complaint seeks to establish Apple’s App Store as a monopoly, and the civil suit is seeking injunctive relief to “allow fair competition” in mobile app distribution. Epic effectively provoked Apple’s removal of Fortnite earlier today when it implemented its own payment processing system into the iOS version of the battle royale hit, an apparent violation of Apple’s App Store guidelines.

“Epic brings this suit to end Apple’s unfair and anti-competitive actions that Apple undertakes to unlawfully maintain its monopoly in two distinct, multibillion dollar markets: (i) the iOS App Distribution Market, and (ii) the iOS In-App Payment Processing Market(each as defined below),” the complaint reads.

“Epic is not seeking monetary compensation from this Court for the injuries it has suffered. Nor is Epic seeking favorable treatment for itself, a single company. Instead, Epic is seeking injunctive relief to allow fair competition in these two key markets that directly affect hundreds of millions of consumers and tens of thousands, if not more, of third-party app developers.”

In other words, Epic is alleging Apple has a monopoly in the form of the iPhone, the iOS ecosystem, and the App Store that binds the two together, and that Apple places unreasonable restrictions on distribution of iOS apps — again, the only way to get software onto the iPhone (or iPad). The complaint is also alleging Apple places unreasonable restrictions on payment processing within iOS apps.

READ  In collaboration with @Marvel and @Disney, check out this capsule collection of Fortnite x Marvel gear for a limited time. #FortniteNexusWar https://t.co/wlA3WnOVcY https://t.co/snlv9Ng0mM

Epic doesn’t take issue with the fact that Apple requires developers use the App Store. Rather, the game studio thinks it’s unfair Apple requires you use its payment methods, which thereby gives Apple 30 percent of all in-app revenue on the digital goods that make up the entirety of Fortnite’s business model.

Epic in its complaint leans heavily on the Sherman Antitrust Act of 1890, a monumental piece of antitrust legislation in the US used to break up monopolies during the turn of the 20th century. It remains the pillar of US antitrust law.