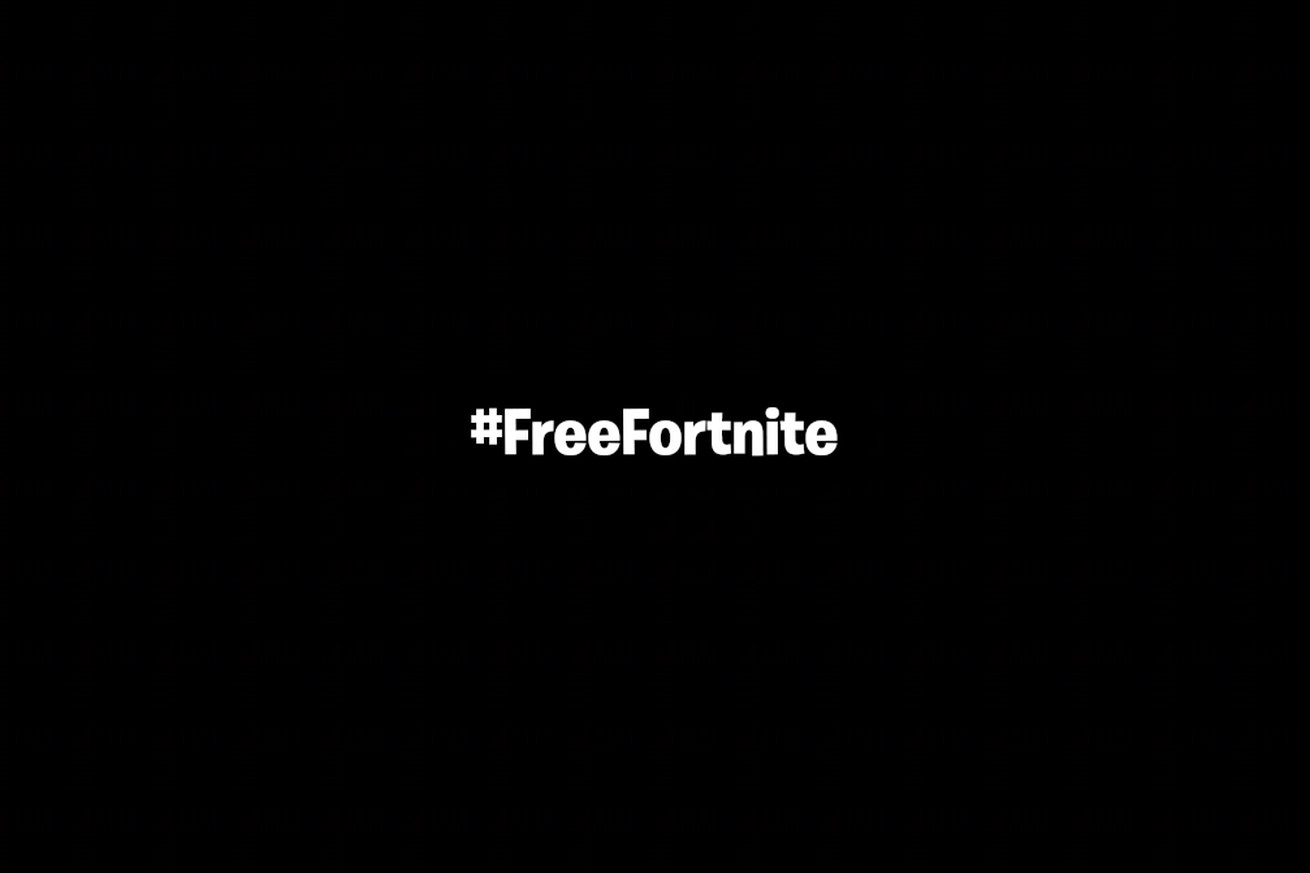 Apple has banned Fortnite from the App Store for violating store policies, and Epic is rallying players against the iPhone maker in part by telling them they could miss the game’s upcoming season if Apple doesn’t change its rules.

“Because Apple has BLOCKED your ability to update, when Fortnite Chapter 2 – Season 4 releases you will NOT be able to play the new Season on iOS,” Epic said in a blog post titled “#FreeFortnite.”

Fortnite Chapter 2 Season 4 is scheduled to begin on August 27th. If nothing changes between Apple and Epic by then, that means the game’s many iOS players will lose out on the chance to play Fortnite’s next major update in just a couple weeks. New seasons typically introduce a significant amount of content, such as…