It’s not supposed to work this way.

When Apple tells a developer to do something, they do it. There’s no way to make money on your terms within Cupertino’s walled garden of an App Store; if you rebel, your app gets kicked out.

Sometimes the company’s limitations can force positive change. When Apple asked game developers to put in loot box odds, they did it. Years of public concern over video games’ proximity to gambling didn’t push developers to add transparency as fast as a new guideline rule for the App Store did.

But quite often, Apple’s policies can be needlessly restrictive, both artistically and commercially. Despite years of criticism, the App Store — one of the biggest storefronts in the business — has a dearth of games about serious topics. Apple doesn’t like them, so they’re not on the platform, and that’s that.

On the App Store, Apple gets what Apple wants. So when Apple asks that developers fork over 30% of in-app purchases as a commission, everyone falls into line. If they don’t agree, like with Apple’s recent decision to keep Xbox streaming service xCloud off the App Store, they must take their toys to another playground.

When Apple tells a developer to do something, they do it

What Apple says, goes. That is, until now.

Fortnite developer Epic Games surprised everyone on Thursday by attempting to circumvent Apple’s payment processing. The plan was to give players an additional purchasing option for its digital currency: Fans could either buy V-Bucks (Fortnite’s in-game currency) from Apple as usual, or they could choose to buy directly from Epic Games at a 20% discount, with every penny ending up in Epic Games’ pocket instead.

READ  Build your own Hero.Grab the Boundless Set and fight evil forces with a superhero that&#039;s truly your own. Equip billions of possible Outfit combinations plus additional customization by using your Emoticons as Stickers!Share your Heroes with us by using #BeBoundless. https://t.co/WuvuvDYvCn

Hours later, Apple retaliated by taking down the ultra popular battle royale game from its platform. Epic, it seems, was expecting this move. Not only did Epic launch a Fortnite event to mock Apple, but the North Carolina-based company immediately filed a lawsuit against Apple, accusing the company of maintaining a monopoly on the iOS distribution market and payment processing. 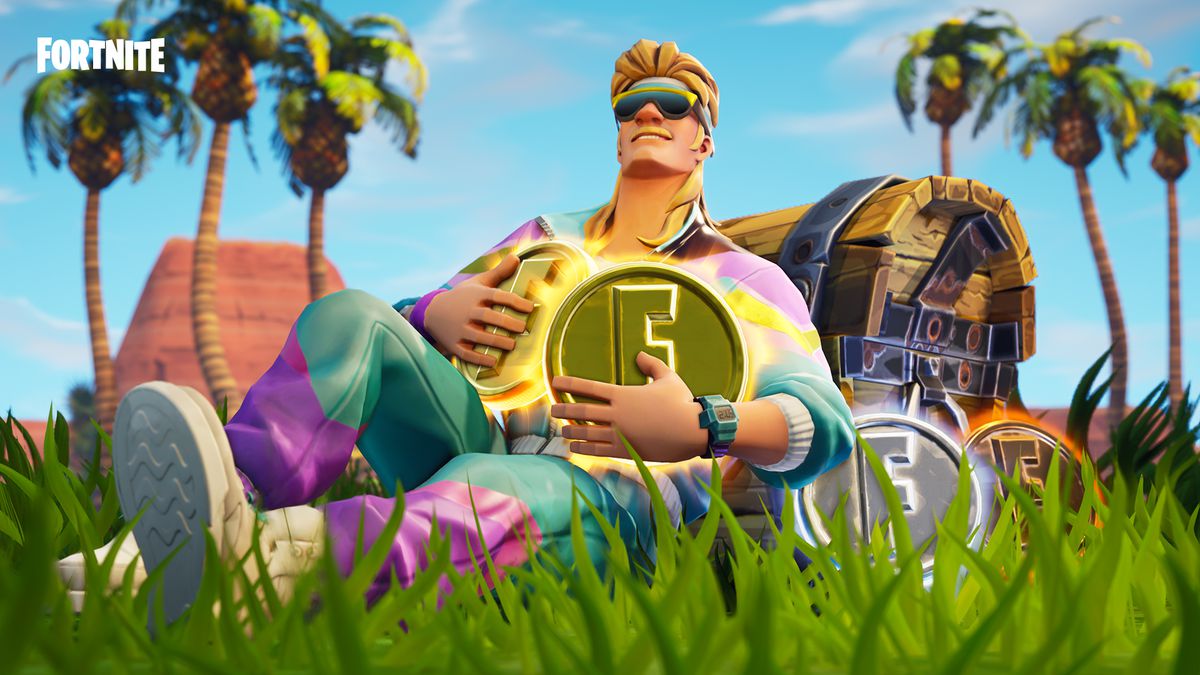 What happens next is anyone’s guess, though it will undoubtedly have a huge impact on the future of video games on the App Store. If Epic wins the fight, developers might have more leeway in determining Apple’s cut of in-app purchases is in the future, if not feel galvanized to rebel against its seemingly established rules. Epic appears committed to establishing a fairer game distribution market, leading by example by only taking a 12% cut from games sold on its Epic Games Store. Valve’s storefront, Steam, by contrast, asks for 30%, but the most successful games give Valve a 20% cut.

The whole situation might seem like an ambitious and risky swing to take at a company that’s infamous for not budging, but Epic is in fighting shape. Over the last few years, Epic has continually used its enormous size and influence to force hulking tech companies and marketplaces to bend in ways that seemed impossible until Epic entered the ring. As an example, for decades, major video game hardware makers all provided their own distinct ecosystems that did not overlap — if you had a PlayStation 4 game, you could only play with other PS4 players. The same was largely true for Nintendo and Microsoft, the other two video game hardware giants. As a result, players were often locked into playing on the same hardware as their friends and family.

Then came Epic, forcing the issue. Infamously, Epic Games once “accidentally” allowed players on Xbox One and PlayStation 4 to play Fortnite with one another. It was a calculated move that suddenly had everyone thinking: If it’s this easy to let people come together across platforms, why in the world aren’t hardware makers letting us do it? Why do we have such arbitrary borders dictating who we can play with? It was only a matter of time before Sony, PlayStation, and Nintendo fans were all loading into the same Fortnite lobbies.

What happens next is anyone’s guess

Fortnite also has the distinction of being the only game on the Nintendo Switch that allows you to use voice chat with a standard headset, without having to go through the Japanese company’s proprietary chat app. This may sound small, but Nintendo is probably the closest thing that video gaming has to an Apple — huge, monolithic, and endlessly stubborn. But when it comes to Fortnite — one of the most popular games on Earth — it’s very hard to say no.

But if you do say no? That’s OK. Epic can take it, as evidenced by Thursday’s sudden legal battle with Apple. Nothing is a given when you’ve got piles of money to burn, as Epic does. Spending money is a strategy that has worked wonders for them so far. When Steam, Valve’s digital storefront, seemed like an unstoppable monopoly in the realm of PC gaming, Epic Games simply started buying up exclusives and giving away games in droves every week. It didn’t matter that, arguably, the Epic Games Store wasn’t as fleshed out as what Valve offered, or that most of your friends were probably on Steam. Suddenly, not downloading the Epic Games launcher and enjoying its endless goodies seemed like a knuckle-headed move.

This is the danger that Apple now faces: If it doesn’t budge, Fortnite players might pick their things up and move to a platform that lets them play their favorite game. Fortnite just started a new season with all sorts of new features, like rideable cars. Every moment that passes will test a fan’s patience; already, there’s a hashtag full of fans who are bemoaning Fortnite’s iOS disappearance.

Epic, though? It’s valued at $17.3 billion and has plenty of partners on other platforms — along with its own storefront. The company can fight for however long Apple wants to stretch things out. And so far, Epic hasn’t lost.