Fortnite’s V-Bucks are getting cheaper

In its ongoing war against Google and Apple, Fortnite maker Epic Games has thrown its biggest punch yet: a new direct-purchase option on mobile devices that circumvents payments through Apple’s and Google’s app stores.

Epic announced Thursday a price drop for all V-Bucks, Fortnite’s real-money currency. The company calls this change the Fortnite Mega Drop, and the new prices — which are a permanent price cut, not a limited-time sale — are currently available on Mac, Nintendo Switch, PlayStation 4, Windows PC, and Xbox One. The discount is also available on Android and iOS, with a catch.

On mobile devices, players will need to choose a new method of payment at checkout called “Epic direct payment” in order to get the 20% lower prices.

Fortnite players can currently buy 1,000 V-Bucks for $9.99. On the App Store or Play Store, a 30% cut of that purchase price goes to Apple or Google, respectively. The new direct payment option lets players buy V-Bucks from Epic itself, cutting out the middleman (and the fee that Epic has to pay to Apple or Google). Epic then passes on the savings to the customer.

This is a major move in the war that Epic has waged against mobile platform holders for years, and it’s a direct attack on Apple’s guidelines, which explicitly forbid app developers from circumventing the in-app purchase system:

If you want to unlock features or functionality within your app, (by way of example: subscriptions, in-game currencies, game levels, access to premium content, or unlocking a full version), you must use in-app purchase. Apps may not use their own mechanisms to unlock content or functionality, such as license keys, augmented reality markers, QR codes, etc. Apps and their metadata may not include buttons, external links, or other calls to action that direct customers to purchasing mechanisms other than in-app purchase.

Apple has gone crazy. If colleges hold virtual classes through an iPhone app, Apple could demand 30% of the tuition. Truly, Apple has no right to take any percent of any company’s revenue just because they made the phone people use to access the stuff.https://t.co/Pt2JlS4bvo

The Mega Drop FAQ blog post reads like a corporate call to action, Epic’s “I’m as mad as hell, and I’m not gonna take it anymore” moment. Here’s Epic’s lengthy response to the question “does a new payment method on mobile mean purchases there are less safe?”:

No. Thousands of apps on the App Store approved by Apple accept direct payments, including commonly used apps like Amazon, Grubhub, Nike SNKRS, Best Buy, DoorDash, Fandango, McDonalds, Uber, Lyft, and StubHub. We think all developers should be free to support direct payments in all apps. In operating Fortnite on open platforms and operating the Epic Games Store, Epic has processed over $1,600,000,000 of direct payments successfully, and uses industry trusted encryption and security measures to protect customer transactions.

Clearly Apple and Google acknowledge that third party payment services are safe and acceptable for goods and services. Epic direct payment simply offers players the same kinds of payment options as these other apps.

Epic is leveraging its major player base to make a point — and untold millions in revenue are at stake in this battle between giant corporations. But Epic is making this particular move in a way that benefits players. Now, if Google and Apple want to fight back, they look like the villains:

Currently, when using Apple and Google payment options, Apple and Google collect a 30% fee, and the up to 20% price drop does not apply. If Apple or Google lower their fees on payments in the future, Epic will pass along the savings to you.

Epic has even included a free Pickaxe for all players, the Shooting Starstaff, to celebrate the Mega Drop. Players who have purchased V-Bucks since July 14 will get bonus V-Bucks before Aug. 17. 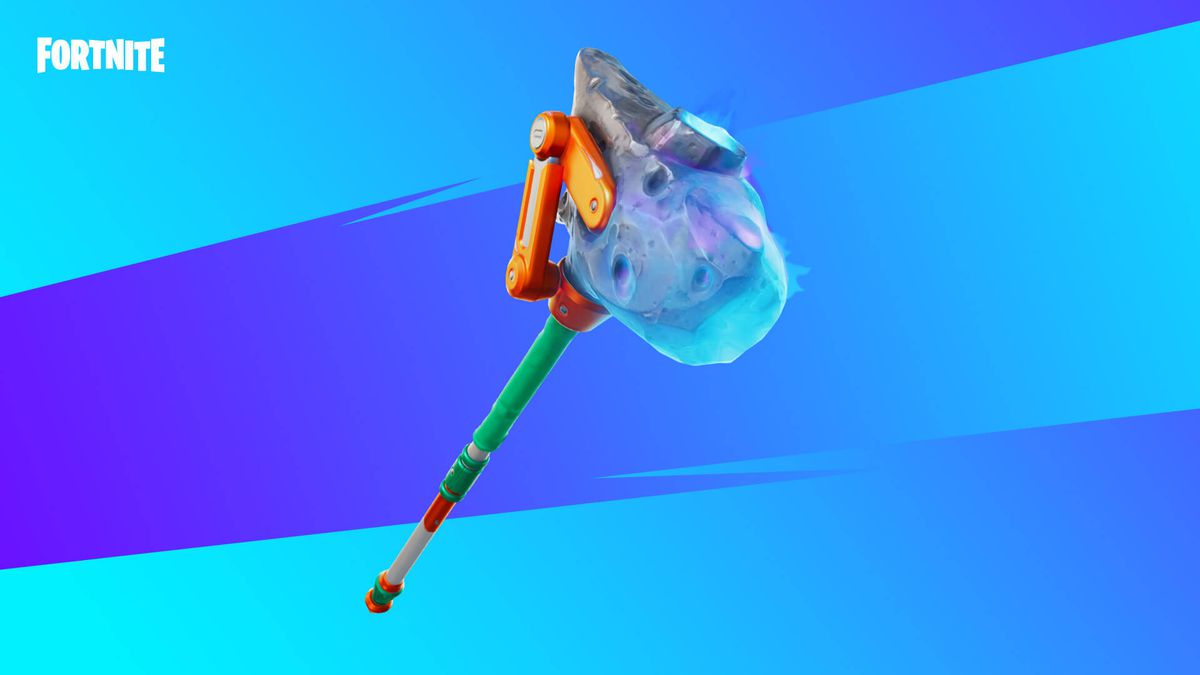 It’s worth noting that the new blog post offers no guarantee that skin prices will stay the same in Fortnite. Epic is essentially devaluing its currency by 20% overnight, but nothing is stopping the company from increasing prices in the future to compensate. In 2013, Riot Games rebuilt League of Legends’ skins into numerous tiers and increased prices — citing a shift in quality since the game’s launch. There’s no indication that Epic will raise the cost of in-game items, but it’s certainly a possibility.

The new 20% discount on V-Bucks is currently live for all platforms. Those on console or PC can proceed with purchases normally and enjoy the new price. Mobile players will need to select the new direct purchase method.

Best left-handed gaming mouse: these are the best pointers for southpaw players