Facebook Supports Epic Games and Fortnite in Fight Against Apple 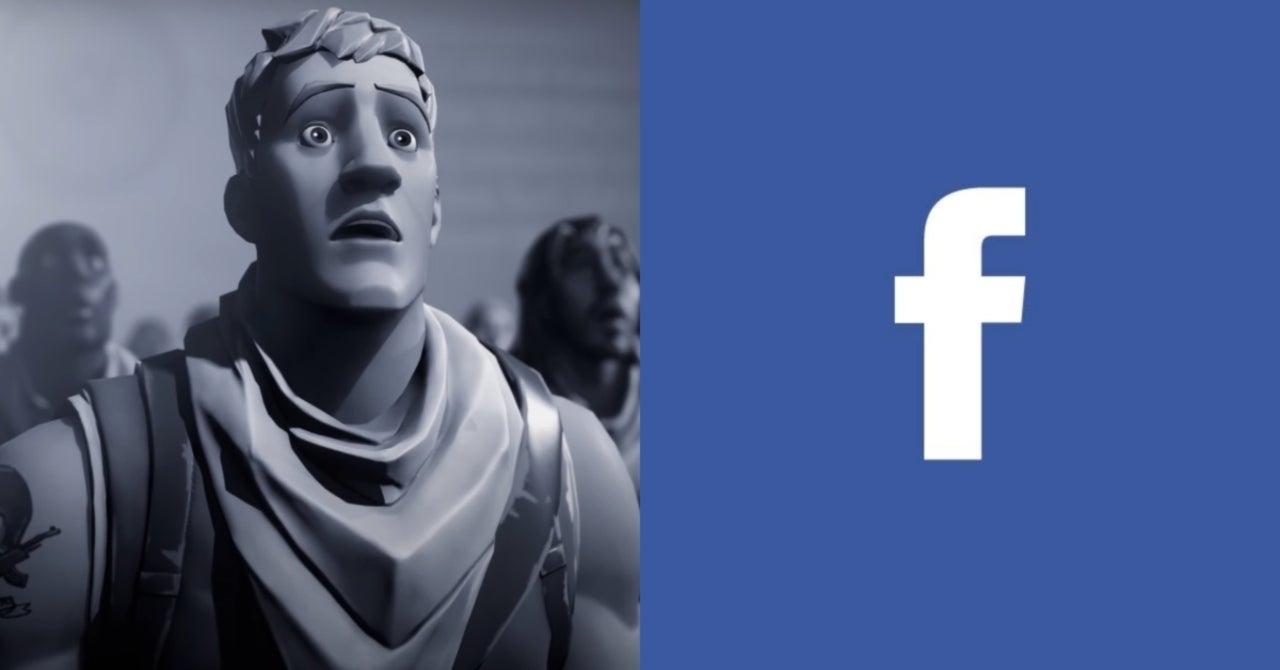 Fortnite has been removed from both the App Store and the Google Play Store by Apple and Android, respectively. Why? Well, the short answer is for deliberately breaking the guidelines of each storefront. Expecting to get the boot, Epic Games quickly lawsuit against both Apple and Google. In the wake of this, Facebook has joined Epic Games in its criticism of Apple specifically. In an official statement, the social media company denounced Apple over its revenue-sharing policies within the App Store. Continuing this criticism, Facebook alleged that Apple’s fee structure is not only unfair, but it’s crippling small business during a global pandemic and economic struggle.

The backdrop for these comments is Facebook’s rollout of paid events, which it implemented within 20 different countries today. The feature allows businesses to charge users for access to a live stream. As expected, on iOS devices, Apple is asking for 30 percent of all transactions made. Further, it’s not letting Facebook process the payments on its own end via Facebook Pay, which is what Google has offered, which in turn allows Facebook to avoid Google’s own 30 percent charge.

As expected, this didn’t sit well with Facebook, who seems to be using Apple’s vulnerable position against it.

“We went through our usual channels to suggest strongly to them to waive their fee or to let us use Facebook Pay — one of the two — and they declined,” said Facebook’s Fidji Simo said about the situation.

Simo continued by pointing out that tech companies the size of Apple and Facebook have a responsibility to help small businesses during these times.

“Helping small businesses recover from Covid is a critical thing that all tech companies should help with,” said the Facebook executive. “The reason we’re calling them out here is we hope they join us and end up waving their fees, so that’s really the goal here.”