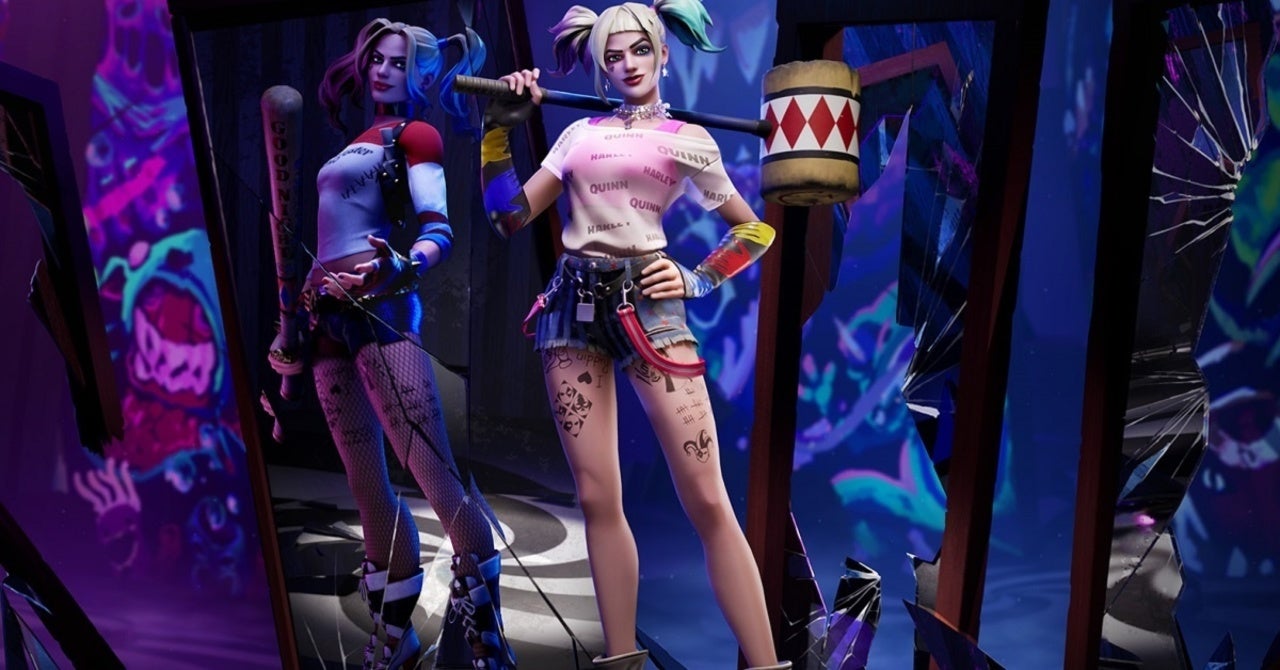 It’s a good weekend for DC Comics fans who play Fortnite now that a bunch of different cosmetics for characters like Batman, Harley Quinn, and Catwoman have returned to the Item Shop for a limited time. These skins have only been seen a few times before during special events connected to things like movie releases or Batman celebrations, but if you missed out on them the first time, you can make up for it by picking them up now. They’re only going to be live in the Item Shop for a while though, and if you’re planning on getting them, be ready to part with a substantial amount of V-Bucks.

The Harley Quinn skins were the first to arrive back in the Item Shop. Fortnite players may recall that they were added right around the release of Birds of Prey with two different styles added for Harley Quinn, one for her Birds of Prey appearance and the other for her role in Suicide Squad. The skins can be purchased separately alongside some pickaxes styled after the character, but you can pick up all of her gear for 2,000 V-Bucks as part of a bundle.

Joining Harley Quinn’s items are more cosmetics for other DC characters like Catwoman who has a pickaxes and emotes available in the store. On top of all that, Epic Games announced on Saturday that the Caped Crusader Bundle is coming back to the Item Shop with two different Batman skins, a pickaxe, and a glider included.

Stir up some mayhem with the one, the only… Harley Quinn!

The Harley Quinn Outfit, Harley Hitter and Punchline Pickaxes are back in the Shop. pic.twitter.com/HO5jGjUQCj

The Caped Crusader Bundle is back. Get the Batman Comic Book Outfit, the Dark Knight Movie Outfit, Batman Pickaxe and the Batwing Glider! pic.twitter.com/4sHf4T1Z8o

The arrival of these skins seems to be connected to the DC FanDome event. The schedule for DC’s big showcase of things to come was unveiled recently, and the majority of the DC skins were brought back to the Item Shop exactly one week before the event is to take place. We also learned this weekend of a new skin bundle coming to Fortnite in November that’ll include skins for characters like Joker and Poison Ivy. Considering how much is being done with DC this week, it wouldn’t be surprising to see that Fortnite has more to share during the buildup to DC FanDome and afterwards.

Guess The SKIN By The IDLE POSE #3 - FORTNITE FUNNY CHALLENGE