There is a new DC bundle that has been revealed by  and will be coming to Fortnite very soon which will include The Joker and Poison Ivy Fortnite Skins.

Epic Games are always added new cosmetics to Fortnite and there are also bundles that are made available for players to purchase through the Item Shop or the Store. Epic have also been able to introduce Skins from different franchises and this season, the bonus Skin for this season is Aquaman, which is from DC.

There are other DC characters that have their own Fortnite Skins such as Batman, Catwoman, Harley Quinn and Black Manta and it was thought that The Joker would have also have it’s own Skin when Harley Quinn was released, although that was not the case.

A new bundle image has been revealed which shows that there will be two DC Skins, the much anticipated The Joker and Poison Ivy. There is also a Midas Rex Skin included in the bundle, although the relevance of this Skin is unknown at the moment.

RELATED:  Fortnite: How to Complete Gas up a Vehicle at Catty Corner Challenge

It appears as though this bundle will not be available until November 17th and will cost $30.00. All the cosmetics that will be available in the Last Laugh bundle can be seen below.

READ  AMONG US is PAY TO WIN 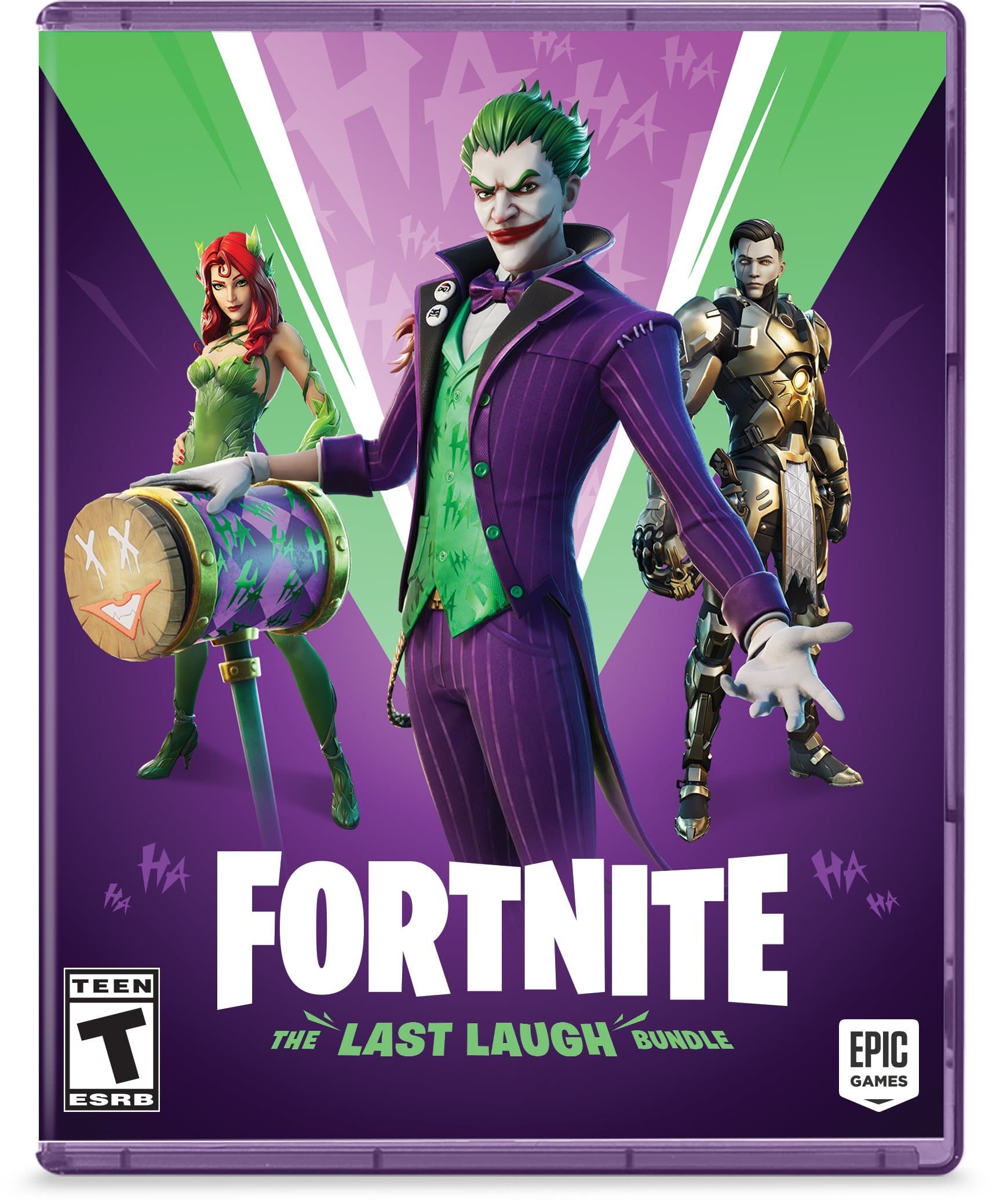 This is actually a really good deal as you will be getting three Skins, three Back Blings, four pickaxes, a contrail and 1,000 V-Bucks all for $30.

Will you be purchasing this bundle when it is available in November? Let us know in the comments section below.

Fortnite: How to install the game on Android phones without using Google's Play Store - CNET