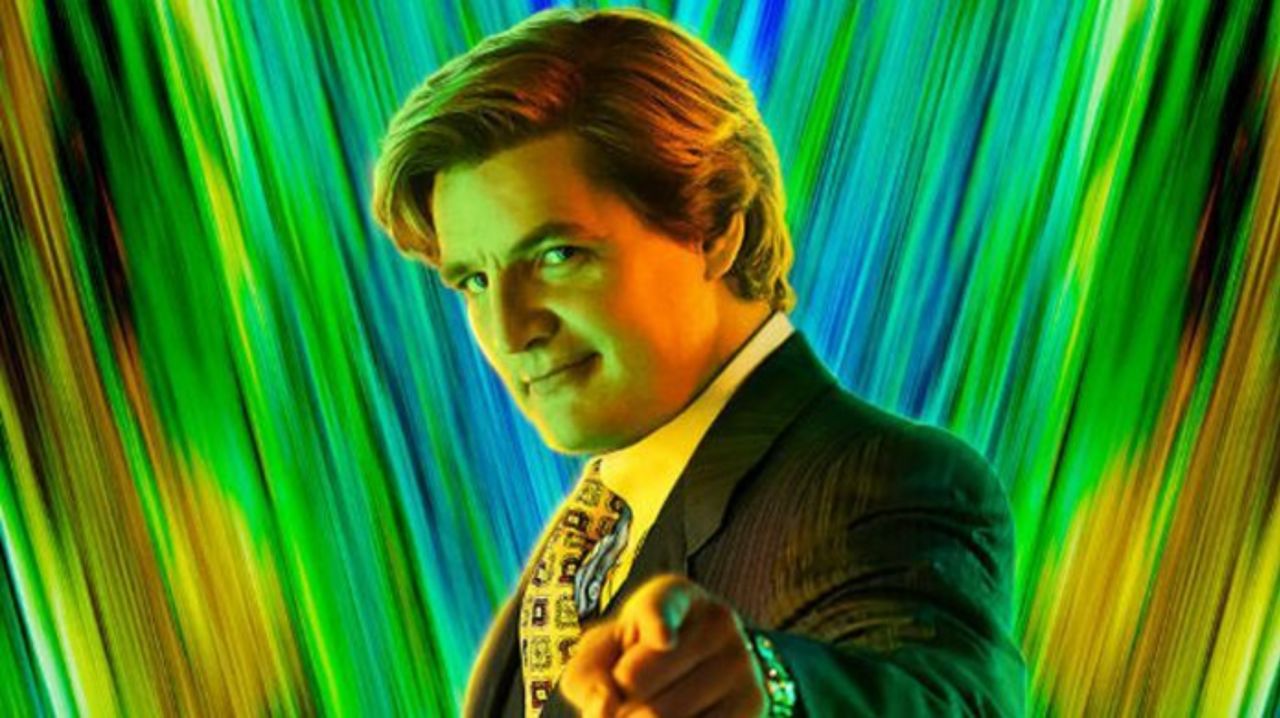 Before Wonder Woman 1984 got into production, it was unclear to the public whether or not Steve Trevor would be returning for the sequel. Chris Pine’s character perished in the first movie, sacrificing himself to help save the world. However, Gal Gadot’s Diana Prince will, in some way, be reunited with her love Steve Trevor in the new movie which is something some people found out before other. For example, Max Lord actor Pedro Pascal spoiled the actor’s return for the Wonder Woman sequel while riding in the back of a taxi in London when the film was getting ready to shoot.

“Do I know how Steve comes back? I do. Is it cool, knowing that?” Pascal joked with reporters on the set of Wonder Woman 1984. “It’s funny because I was talking to Kristen Wiig and she had two close friends over. We were having drinks.” It was at this point he turned to the unit publicist who was making sure everyone kept their secrets and only revealed the proper talking points during the set visit. “Her friends were asking me about the — you’re not going to like this — they were asking me about the story,” Pascal explained. “‘How do our characters get into it?’, and stuff like that. ‘How much did Kristen and I do together?’ And I was like, ‘Hasn’t Kristen told you?’ And this is her best friends. And they were like, ‘She says she’s not allowed.’ I’m like…I was telling the taxi driver. ‘Don’t say anything, but I’m gonna be blah, blah, blah…’. This is how this happens and this is how this goes — don’t say anything…”

So, somewhere out there are not only Wiig’s friends who know the details of this story but also a taxi driver who hopefully demanded a fat tip in exchange for their loyalty to secrecy.

Meanwhile, Pine stepped off the set to talk about the film but was willing to give next to nothing about his character’s return and what fans should expect from it. “You can decide whether it’s the right way or not,” Pine said. “I love Patty and I love Gal and that I’m working on this film. I think it’s romantic and old-fashioned in the best way and simple in the best way and doesn’t reinvent the wheel in the best way. It’s just a great, good old fashioned storytelling. So, right? I have no idea, but I know that anytime Patty pitches something with me, she can pitch me anything. She’s the single best pitcher of ideas I’ve ever come across in the history of pitching.

Still, he has thoughts about Steve finding a world shrouded in greed after he sacrificed himself to save it. “I would say this: in kind of, in the disparity in terms of the character of evil in this is this really unchecked greed, unchecked want, and unchecked desire and the need to feed that unfillable hole,” Pine explains. “The last one [the first Wonder Woman] was more kind of characteristic of there’s like an inherent flaw in the human that’s some like maybe just characteristically evil in one thing, misery and entropy and death and all that. But this is like very specifically greed and like you can make your own kind of correlations between what’s happening today, but I think a very apropos concept to investigate now in the 80s being kind of that, you know, one of the high points of Reaganomics, you know, all that stuff.”

More information about all of these magical details will surface during Wonder Woman 1984‘s panel at DC FanDome on Saturday. The film is currently slated to hit theaters on October 2.

Have a question about ComicBook.com’s time on the set of Wonder Woman 1984? Send it my way on Twitter or Instagram!

Fortnite can still be reinstalled on iOS, even after Apple removed it