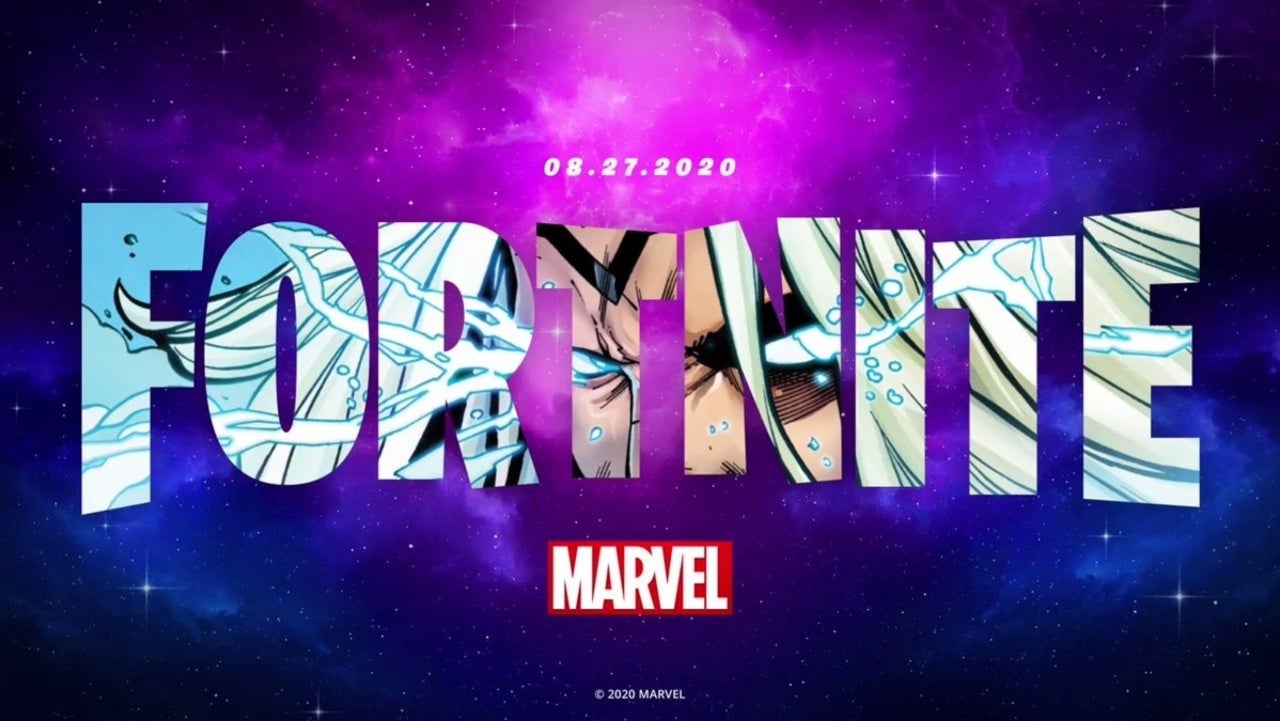 Epic Games and Marvel confirmed on Friday a Thor crossover event is coming to Fortnite. A brief teaser confirmed the plans for Thor’s arrival in Fortnite which followed plenty of speculation from the community that such an event would be happening when the next season started. It’s expected that we’ll get some cosmetics related to Thor just as we have for other Marvel characters in the past, but how connected the hero will be to the next season remains to be seen.

The official Fortnite Twitter account and the one for Marvel Entertainment both tweeted about the Thor crossover event on Friday. A short, soundless video was shared that showed the Fortnite name filled in with scenes from Thor’s comic book appearances. A date of August 27th was provided for the crossover plans with more teases very likely to be shared before that date.

August 27th also happens to be the date that Chapter 2 Season 4 is supposed to start. Because of this, the timing of the event lines up with recent theories that the entire next season of Fortnite will be geared towards Marvel and its characters. This season was largely based around aquatic themes with DC’s Aquaman and supporting content like Black Manta and Aquaman’s Arthur Curry skin included in the possible rewards for Fortnite’s battle pass, so there’s a good chance we’ll see the same done with Thor in Season 4.

Leaks from the past have indicated that we’ll at least get Thor’s skin and his hammer as cosmetics in Season 4. We’ve already got skins for tons of different Marvel and DC heroes, so adding Thor to the mix seems like it’d be no problem, and having his hammer in the game as a pickaxe sounds like a no-brainer given that we’ve already got Hulk and Hulkbuster hands now.

I’ve seen some of you guess this already, but yeah Season 4 *MIGHT* be Marvel themed, and Thor & his hammer are gonna be cosmetics (this is via my source)

Also the trailer might start with a girl cornered in some alleyway by armed skins and she gets saved.

There have also been hints that we may get a Wolverine skin some time soon. If something like that is leaking now, it’ll probably be planned for Season 4 as well, but how it’ll be obtained remains to be seen. Fortnite often mixes its licensed skins into the battle pass and the Item Shop for players to either earn or purchase, so Wolverine’s cosmetics could go either way.

READ  Fortnite season 8 is all about the cubes

Regardless of what happens with Wolverine, we can expect Thor to be a big part of Fortnite soon.

Maybe your PC can run Crysis Remastered... but Steam can't