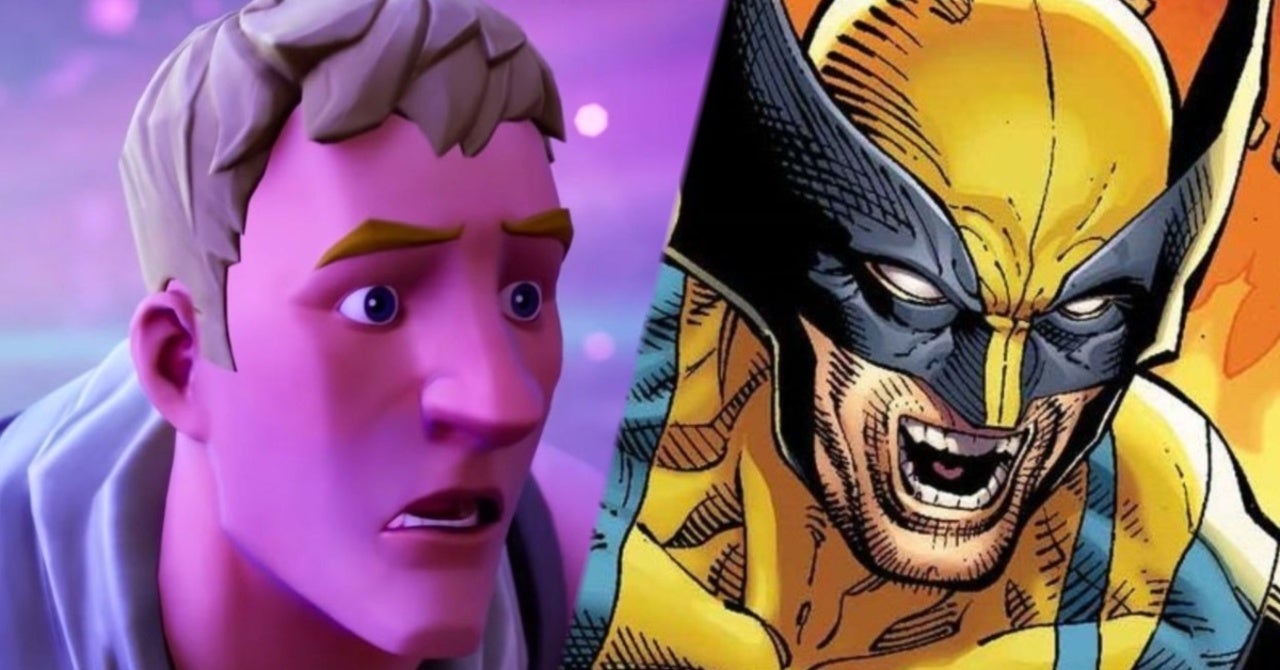 After numerous teasers indicating as much, we now know Fortnite will have some sort of Marvel crossover event soon featuring Thor. Skins for characters featured in these crossovers are always the most likely outcomes of such events, but according to some new information from Fortnite insiders, the Thor skins presumably coming in Season 4 aren’t the only parts of the crossover we can look forward to. There’s supposedly going to be more skins for heroes like Wolverine, Storm, Groot, and more unique features to look forward to.

We’ve seen hints at some of this content in the past through leaks that suggested a Wolverine skin would be added. Now that the Thor event has been confirmed, Fortnite leaker HYPEX was able to come forward with more information about the next season and what to expect from the Marvel plans.

The Twitter user and Fortnite insider said we can expect to see a point of interest themed after Marvel and Thor along with that Wolverine skin teased previously. Like past seasons, Epic Games will put its own spin on its original skins through blended versions of them. Players will also be able to collect comic book pages throughout the map which plays off of previous teasers showing comics laying around the various points of interest.

HYPEX continued to suggest that we’d see a Storm skin and one for Groot. These skins will apparently be based on the comic versions of the characters and not the realistic versions of them, so think something much different from the Aquaman skins we’ve seen before that were modeled after Jason Mamoa.

Ok now that my source was right, here’s some more info:

According to @StonewallTabor, The season is gonna be Marvel themed (as i said) but its gonna be the Comic version of characters, not realistic ones. also we will get a “Storm” from X-Men skin! pic.twitter.com/Cdb7jIwI0x

Groot is gonna be a battle pass skin 👀

A date of August 27th was given with Epic Games’ confirmation of the Fortnite event, so we can expect to hear more about the plans then if not sooner. Epic Games loves to tease its plans for Fortnite’s seasons in the days building up to new seasons which means we’ll most likely be seeing teasers next week as Season 4 approaches.

&#039;Fortnite&#039; players on iPhone and iPad have less than a week before the game leaves them behind (AAPL, GOOGL)