My Hero Academia Includes Its Own Disneyland Apparently 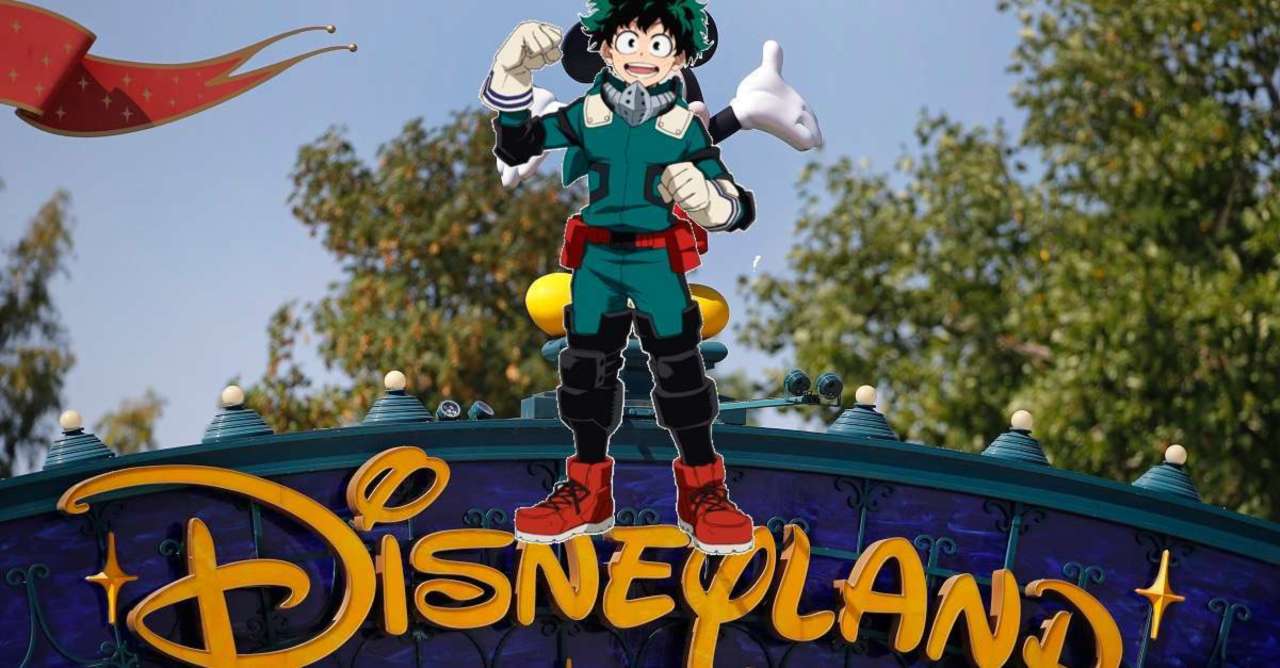 The young heroes of My Hero Academia have been through the ringer more times than we can count, with Midoriya and his friends doing their best to not only become professional crime fighters, but save the world time and time again in the process, so it’s nice to know that if they need downtime, there is a sort of “Disney World” that exists in their universe. In a recent sketch from the creator of the series, Kohei Horikoshi, it is shown that while Deku and his friends might not be travelling to the world of Mickey Mouse, it is an environment that is quite similar!

Recently, in the fourth season of the anime, the students of UA Academy created something of a theme park of their own in the “Cultural Festival”, a chance for the UA Academy denizens to show off their powers in entertaining ways! With Class 1-A tasking themselves with the jo of putting together a band, and some flashy pyrotechnics, it was clear that they had some serious work to do. Luckily, despite the near catastrophic involvement of Gentle Criminal and his young sidekick La Brava, Midoriya and his friends were able to pull off a hat trick and deliver a rousing performance for its audience!

Twitter User AitaiKiMochi shared this sketch from My Hero Academia’s creator, Kohei Horikohsi, who shared a glimpse into some down time for his popular young heroes that has them exploring “Zoo Dreamland”, which obviously can’t be the wonderful world of Disney considering trademark issues:

According to the BNHA Cultural Festival Wrap Up Party light novel, Disneyland exists in the BNHA Universe but is called “Zoo Dreamland.” The park is basically the same as Disneyland, even down to the merch.

Ashido mentions she used to go A LOT in the past (honestly, same lol). pic.twitter.com/lKbhqQuTfy

My Hero Academia’s current story line in the manga is giving none of the students of UA Academy a time to breathe as the Paranormal Liberation War has been heating up. With the villains finally attempting to take over the world by force, the heroes both young and old have been facing down the most difficult fight of their lives, with casualties running rampant on both sides of the fence!

READ  Darkest Dungeon 2 to Release in Early Access in 2021

Would you visit “Zoo Dreamland” in real life? Feel free to let us know in the comments or hit me up directly on Twitter @EVComedy to talk all things comics, anime, and UA Academy!