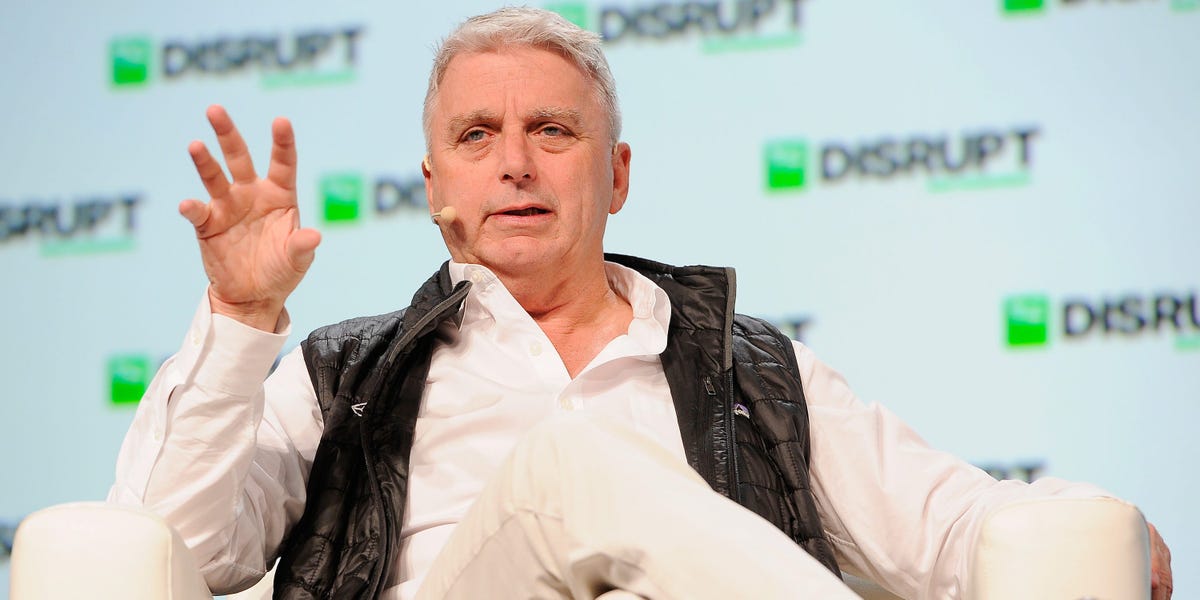 Unity, a company that provides software for video game creators, on Monday publicly filed its paperwork for an initial public offering.

The San Francisco company did not say how many shares it plans to sell or offer a price range for them, but for the purposes of the filing, in dictated that it plans to raise as much as $100 million in the offering. Unity was valued at around $6 billion in a venture fundraising round in May of last year.

The company has had a long road to going public. It was founded in 2004 in Denmark. It later relocated its headquarters to the Bay Area. A decade after its founding, the company brought in longtime video game executive John Riccitiello to serve as its CEO, replacing founder David Helgason. Riccitiello then overhauled Unity’s management team.

Unity has raised some $700 million in venture funding over some six rounds starting in 2009, according to PitchBook.

Its IPO filing comes as Epic Games, one of Unity’s chief rivals, is in the midst of a legal and contractual dispute with Apple. As a result of that dispute, Epic has warned that it could soon be unable to offer updates to its Unreal game engine — the basic software that underlies numerous video games — for Apple devices, including iPhones and Macs.

READ  How to become a Shadow in Fortnite – Fortnitemares 2020