Fortnite: How to Find Thor&#039;s Hammer 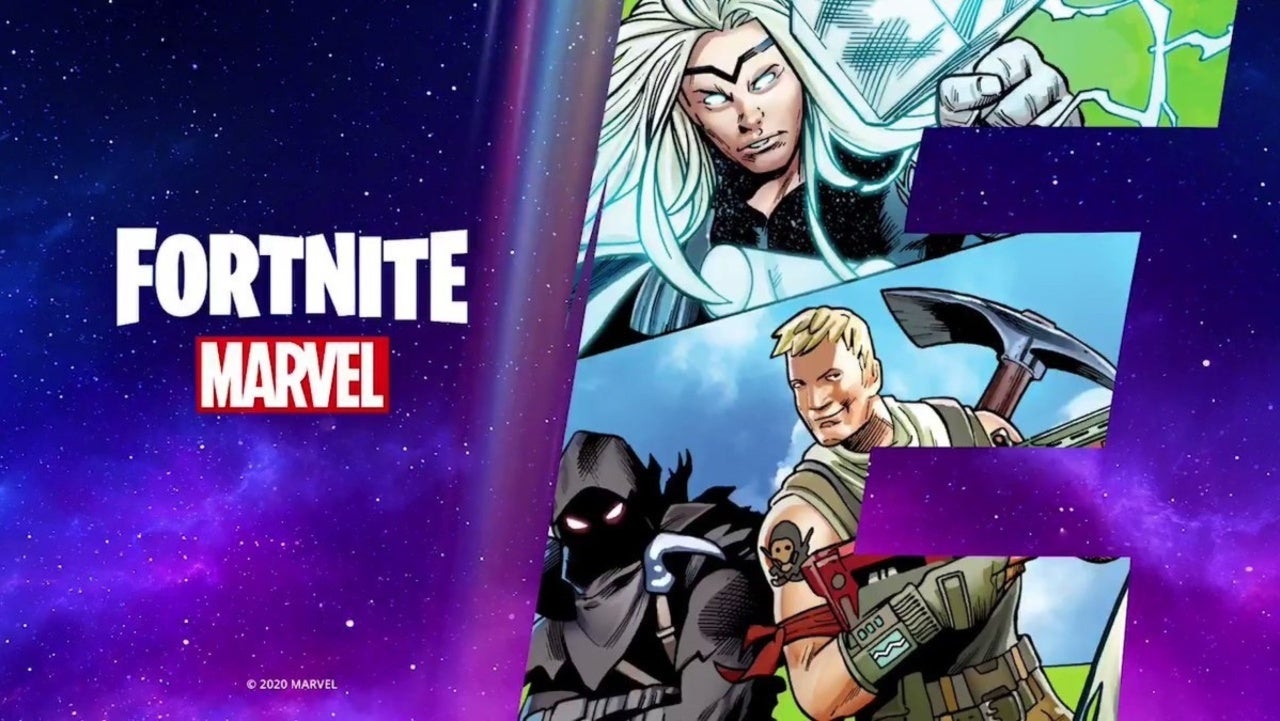 The latest step in Fortnite’s buildup to its big Marvel crossover planned for Season 4 is now underway in-game with a new point of interest playing host to Thor’s hammer, Mjolnir. There’s a location players have noticed in the Fortnite map that’s essentially a giant crater with the hammer sitting in the middle of it. Nothing can be done with the hammer net, but that hasn’t stopped Fortnite players from testing every possible way of interacting with the hammer somehow.

To find the hammer, all you have to do is head southwest from Salty Springs. You won’t see the location marked if you’re trying to look for it on your map, but when you’re in the Battle Bus, you should be able to see the hammer’s location pretty clearly since there’s a massive crater around it where it landed.

Once you arrive at the location, you’ll find the hammer sitting in the middle of the crater. That’s all there is to see for now though since no matter what players have tried, they haven’t been able to interact with it at all. Performing different emotes on the hammer is ineffective as well, though it’s fun to see which ones fit with the object.

Hey #fortnite Fam! Anyone found the emote to lift Thor’s Hammer yet?🍴🔨 pic.twitter.com/2l7lA3fPEI

The most likely outcome with this latest step in the ongoing events is that players will eventually be able to interact with the hammer somehow. Whether it’ll be an actual weapon to use in Season 4 remains to be seen, but getting a pickaxe skin that turns players’ harvesting tools into Mjolnir seems like a safe bet.

THEY cannot defeat HIM without working together.

Teasers from Epic Games have been shared periodically through the game’s Twitter account as well as through the game itself just as they usually are in the buildup to a new season. We’ve also seen the expected flurry of leaks and datamines attempting to peek into what’s planned for the event. Skins, events, and other features are reportedly coming in Season 4, but whether those play out or not, we can at least safely assume Marvel’s characters will be seen throughout the season.

While all this goes on, Epic Games is still embroiled in its legal proceedings against Apple. The latest in those court proceedings came recently when a judge made decisions on two separate matters involved in the case.

Will There Be TWO BATTLEPASSES In Fortnite Season 4?