When does Fortnite Chapter 2, season 4 start?

Fortnite is only a couple of days away from wrapping up yet another successful season. In addition to being one of the most hectic periods in terms of map changes, Chapter Two, season three is about to become the first season of 2020 that will end without a significant delay.

Both the second and the third seasons of Chapter Two featured great storytelling and took Fortnite players on a journey with weekly events and sides to root for. The weekly challenges were also less time consuming compared to previous seasons, which was a welcome change for battle pass enthusiasts.

With the latest storyline starting to tie-up its loose ends, players began to wonder about the theme of Chapter Two, season four. Both leaks and Epic Games announcements started to surface around the second half of August, though, and a Marvel-themed season was teased.

Both the leaks and the recent in-game events confirmed Thor’s inclusion in Chapter Two, season four. Thor’s hammer, Mjölnir, recently fell from the sky and created a massive crater in Fortnite. 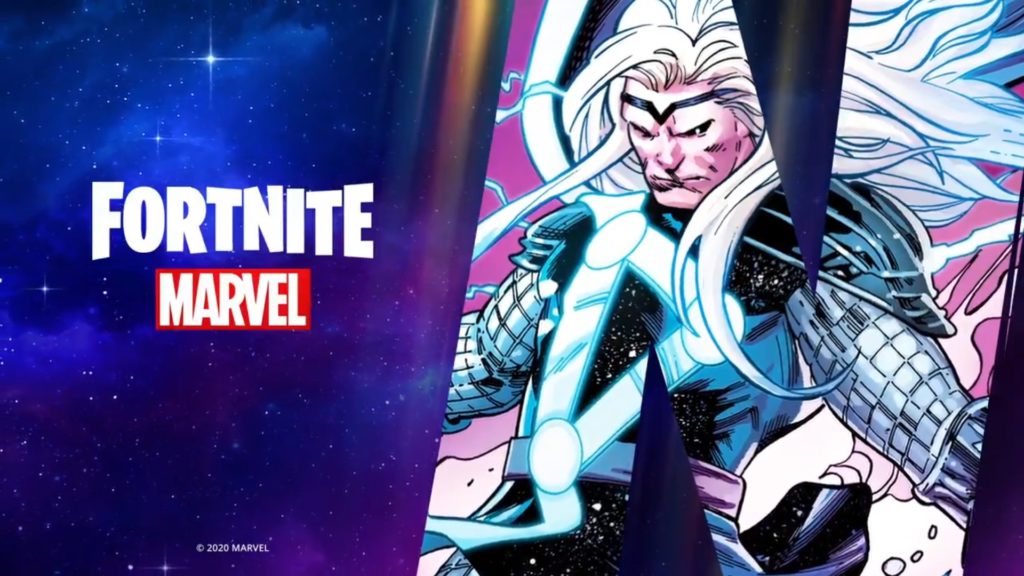 Unless Epic announces a last-minute delay that postpones the release of the new season, it should hit the live servers on Thursday, Aug. 27. The developer hasn’t disclosed a specific time in terms of when the new season will start, but fans can always make good guesses based on the release times of prior seasons.

Chapter Two, season three hit the live servers around 1am CT, while the second season of Chapter Two became available after 3am CT on their respective patch days. The servers typically go down around the announced maintenance periods and players get to play the newest patch after a couple of hours.

Epic should prefer a similar downtime period for the latest Fortnite patch and there could also be an end-of-the-season event like the previous ones. Reputable Fortnite data miners like FireMonkey and FortTory stumbled upon sound files that belonged to a rumored event named “Hightower.” Epic hasn’t commented on a certain event yet, but in the past, events usually kicked off shortly before a new season started.

This article will be updated when Epic discloses more information regarding the arrival of Chapter Two, season four.