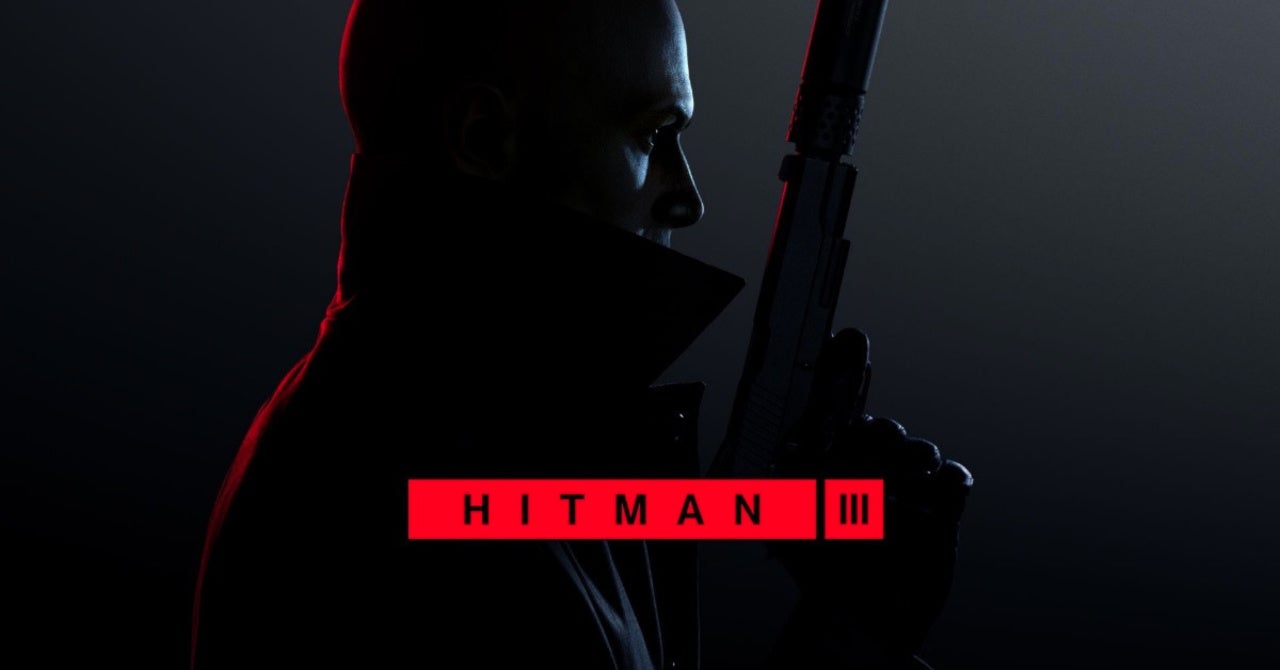 Hitman 3 on PS5, PS4, Xbox Series X, Xbox One, Google Stadia, and Epic Games Store (PC) has a release date. Today, Danish developer IO Interactive announced that the next installment in the award-winning and best-selling stealth-sandbox series, which will be fully playable in VR via PlayStation VR, will release worldwide on January 20, 2021.

Unfortunately, IO Interactive didn’t accompany the announcement with a new trailer, but it did release some information about the game’s various editions. The title will be available in a basic ol’ standard edition, as well as a deluxe edition that includes the Deluxe Pack, which comes with the following: Deluxe Escalations, Deluxe Suits & Items, digital soundtrack, director commentary mission introduction, and The World of Hitman digital art book.

Meanwhile, pre-orders of either addition will net you the Trinity Pack, which comes packing nine items. Of these nine items, there will be 3 items that represent all three games in the trilogy. This includes a suit, briefcase, and a weapon.

Lastly, the developer confirms the game will be free to upgrade from PS4 and Xbox One to PS5 and Xbox Series X, respectively. However, the PS5 upgrade is oddly limited to just the digital purchases.

“Hitman III is the dramatic conclusion to the World of Assassination trilogy, taking players around the world on a globetrotting adventure to sprawling sandbox locations, with Agent 47 returning for the most important contracts of his career,” reads an official pitch of the game. “Supported by his Agency handler, Diana Burnwood, Agent 47 joins forces with his long-lost friend Lucas Grey. Their ultimate mission is to eliminate the partners of Providence, but they are forced to adapt as their hunt intensifies. When the dust settles, 47 and the world he inhabits will never be the same again.”

“Featuring six meticulously detailed locations packed full of creative opportunities, Hitman III gives players the unrivalled freedom to complete their objectives in a game world that reacts to everything they do. All of this is made possible by IOI’s award-winning Glacier technology, which powers Hitman III‘s immersive game world to offer unparalleled player choice and replayability.”

Control is out now on Steam, along with its Alan Wake expansion