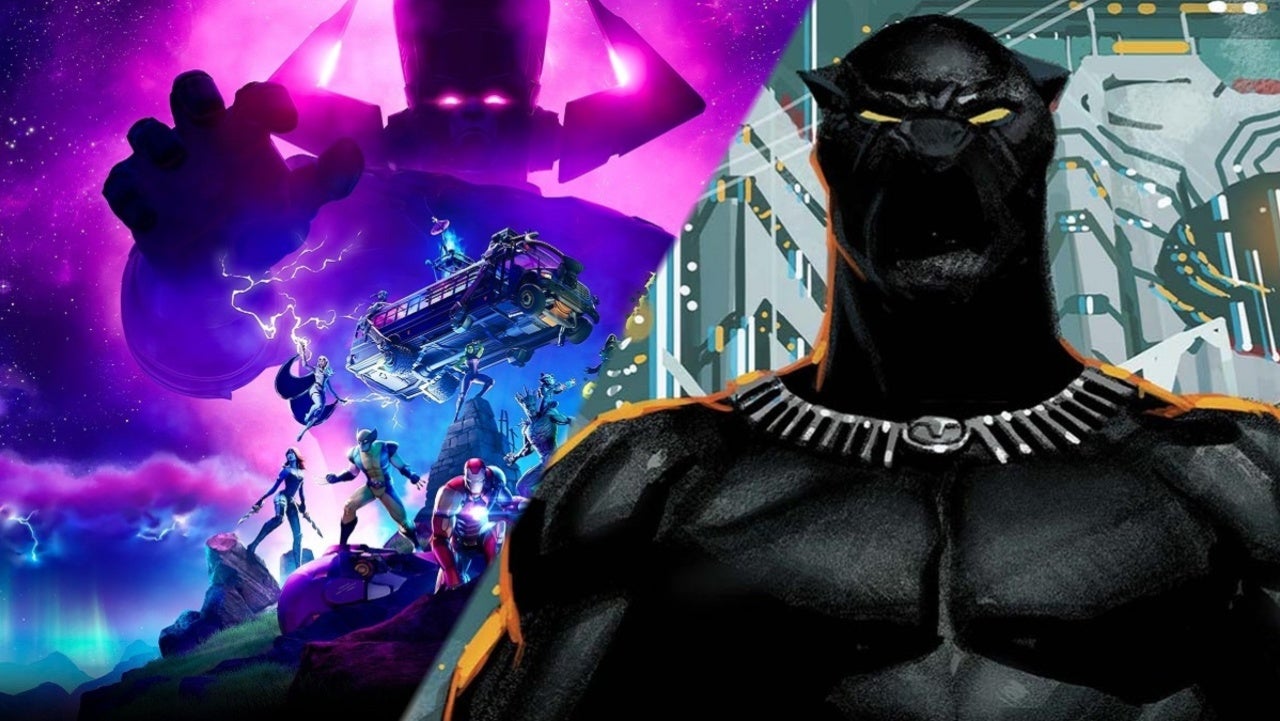 A new Fortnite leak has shown that players just might be getting a Black Panther skin at some point during Season 4. Guessing that a Black Panther skin would arrive during this season isn’t a bad guess by any means since the entirety of Season 4 is themed around Marvel characters, but some audio files found make Black Panther seem like a more likely possibility than other Marvel heroes. The files could indicate that the Black Panther involvement could end up being more than just a skin.

Fortnite leaker HYPEX shared the audio files on Twitter that appear to be references to Black Panther. An ability called “Kinetic Absorption” was described that will apparently allow the Black Panther skin to absorb damage and then explode in some say. It’s a signature ability of Black Panther and his special suit that was popularized in the Black Panther movie.

There’s a good chance we might get a Black Panther skin this season, Here’s his abilities and the sounds of one of them “Kinetic Absorption” pic.twitter.com/njmZBsy0VA

Based on what we’ve seen and heard about the Black Panther cosmetics so far, players are wondering if there will be more to this than just a skin. Some have speculated that this could be some sort of Mythic item similar to the Infinity Gauntlet that would allow players to take damage and then issue an explosion to damage those around them. Other references to heroes’ abilities and effects have been found as well, so Black Panther isn’t alone in this regard.

Even if we don’t know the full plans for the Black Panther skin or whatever it may be yet, we’ve seen plenty about Fortnite’s Marvel-themed plans for Season 4. The battle pass released this season has a ton of Marvel skins in it for characters like Storm, Groot, Iron Man, and more. Many of the skins also come with alternate styles to customize their looks even more.

Fortnite’s also coming to Marvel comics just like Marvel has come to Fortnite. Marvel announced alongside the release of Season 4 that different memorable Fortnite characters will grace the covers of different Marvel comics throughout the next two months. We’ve gotten a preview of some of those already with more to come soon.

Fortnite Season 4 with all its Marvel-themed skins and other cosmetics is live now.

RT @NickEh30: You really feel like a superhero though! https://t.co/e0Uowe3R0v