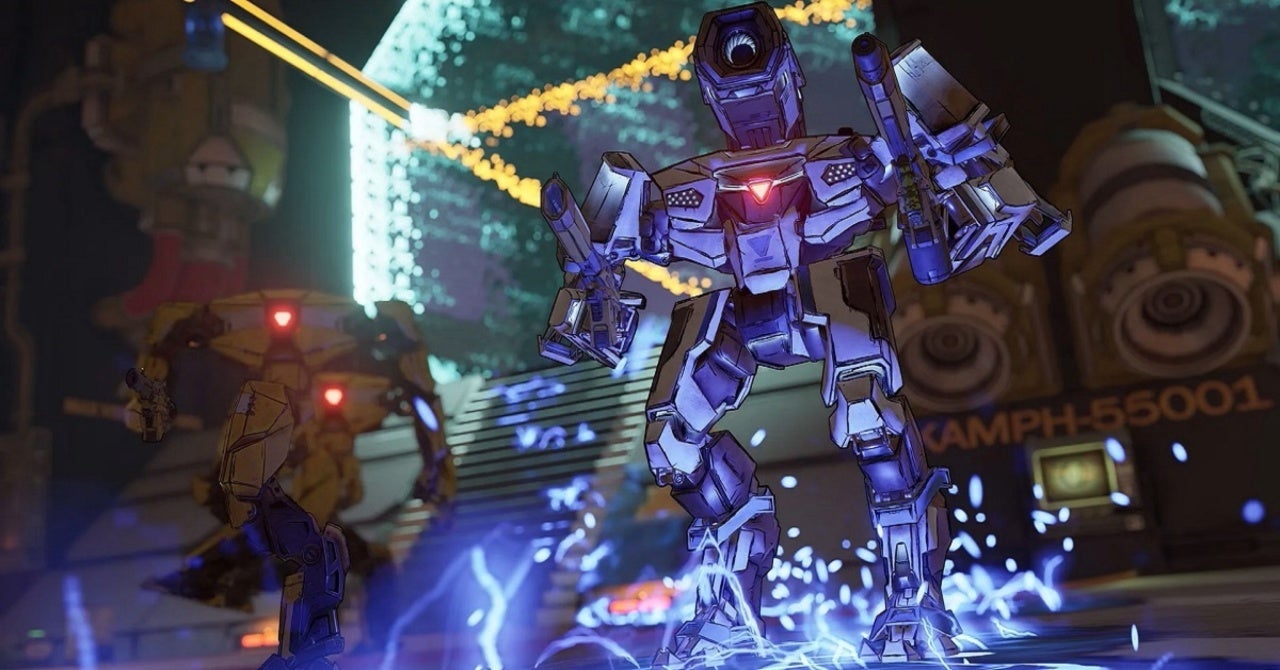 PAX may be doing things a bit differently this year by hosting a PAX Online event instead of its usual regional conventions, but Gearbox still has plans to make an appearance regardless. Gearbox announced this week its Gearbox Digital Showcase that’ll take place during PAX Online on September 12th. Specifics for what we’ll hear from Gearbox during the event haven’t been announced yet, but we know we’ll at least hear about the latest Borderlands news as well as more announcements from Gearbox Publishing.

Gearbox set the date for the event on Wednesday by announcing the times the Gearbox Digital Showcase will take place and the first details about what we’ll see from the event. Those interested can plan on tuning into the show on Twitch or YouTube at 12:45 p.m. on September 12th to see what’s to be announced.

Gearbox is going to be hosting the Gearbox Digital Showcase during #PAXOnline on September 12th at 12:45pm PDT/3:45pm EDT/8:45PM BST! Tune-in then to see what’s coming next in Borderlands and from Gearbox Publishing! pic.twitter.com/zqFPXnJl4W

Last year, Gearbox had plenty of teases leading up to its PAX East appearance to hint at what was coming during the 2019 event. Borderlands 3 was among those teases along with hints at other new games that weren’t connected to Borderlands at all. Perhaps we’ll see similar teases soon since we have just over a week to go before the Gearbox Digital Showcase takes place.

With more Borderlands news coming from the event, it seems likely we’ll see Borderlands 3 make an appearance since that’s Gearbox’s main Borderlands game that’s still getting content. It’s scheduled to get its next DLC a few days before the Gearbox Digital Showcase takes place, so it may be a bit early to see a full reveal of what’s planned for the future, but we can bet on the game at least showing up.

READ  Fearless, flashy, fashionable and always ready to party up.Grab the Llambro Outfit along with the rest of the Llegend Set when it arrives exclusively for Fortnite Crew members on March 1. Learn more: https://t.co/rYjF0L5TF4 https://t.co/HnjD74xV0I

There’s also a Borderlands movie that’s still in the works from director Eli Roth. Last we heard about the film, Cate Blanchett had been cast as Lilith and Roth wanted to find ways to involve Borderlands cosplayers in the movie in some capacity. Without any updates on the film since then, it’s unclear what the status of the movie is.

Outside of Borderlands, Gearbox has other known projects in the works. The new Godfall game coming to the Epic Games Store and PlayStation 5 platforms is developed by Counterplay Games, but it’s published by Gearbox. It could very well make an appearance at the event, too.

The Gearbox Digital Showcase is scheduled to take place on September 12th.

Once more, Into The Breach is free on the Epic Games Store