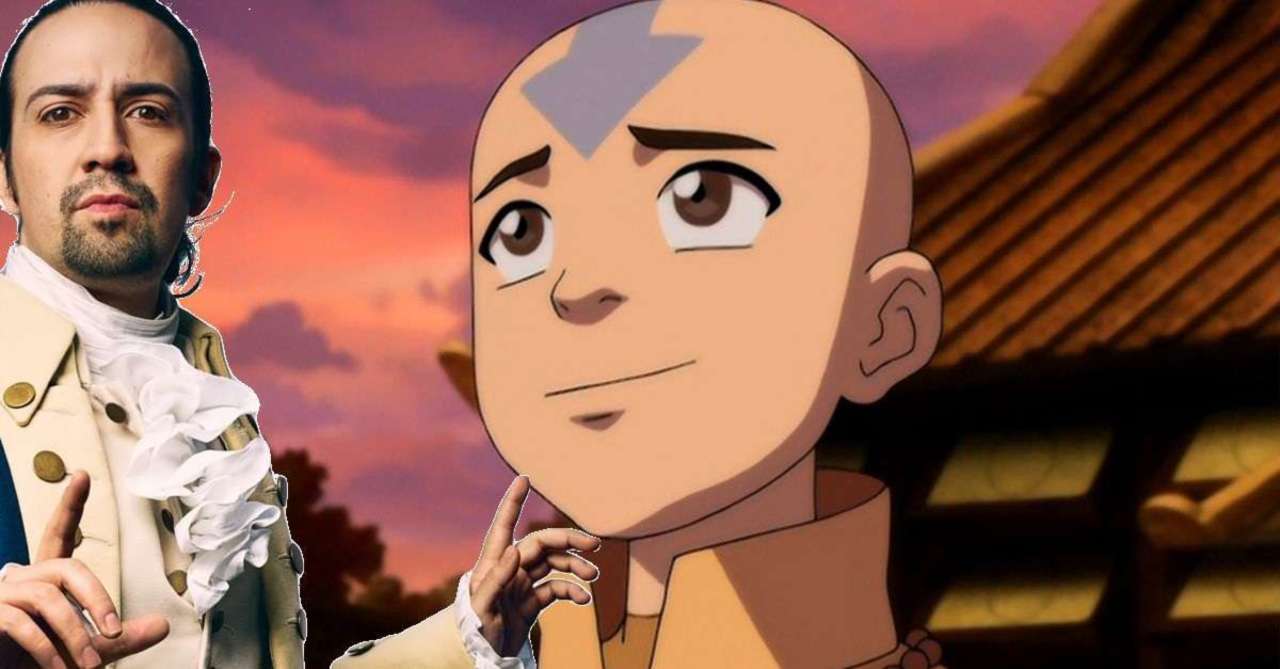 Hamilton has long been one of the most popular broadway shows, recently arriving on Disney+ with a movie that taped one of the performances, and one fan has been able to cleverly combine one of the most famous songs from the stage play with the beloved animated series of Avatar The Last Airbender. With the stage play following the life of Alexander Hamilton and the birth of the nation that is the United States of America, this particular song is belted out by King George in the show while the Tik Tok video places the Fire Lord Ozai into the king’s shoes!

Avatar The Last Airbender might have a live action adaptation in the books with the feature length film that was received to a very critical reception, but Netflix is once again attempting to mine the idea by creating a live action television series. While there hasn’t been an official musical created revolving around the adventures of Aang and his gang of friends, one of the funniest episodes of the series revolved around the Ember Island Players, who attempts to capture the series of Avatar into a stage play that hilariously got a number of events wrong.

Tik Tok Creator Lauren Hiilani shared this amazing fusion between Avatar The Last Airbender and Hamilton that is able to take the events from the series focusing on Aang and the gang and perfectly matching them with the catchy tune belted out by King George in Hamilton:

The Fire Lord Ozai was easily one of the most evil characters in Avatar The Last Airbender, shoving his people and his country toward a path of world domination in which the Fire Nation wasn’t afraid to destroy anyone that got in their path. Of course, the Fire Nation’s rampage came to a head during the finale of the Nickelodeon produced series when Aang decided to face Ozai head on. With the previous Avatars telling Aang that he needed to kill Ozai in order to save the world, the current Avatar decided to take a different route and instead stole Ozai’s ability to bend.

What do you think of this catch fusion between Avatar and Hamilton? Feel free to let us know in the comments or hit me up directly on Twitter @EVComedy to talk all things comics, anime, and the world of bending!

READ  Darkest Dungeon 2 to Release in Early Access in 2021

NewsWatch: Is this ‘the beginning of the end?’ Billionaire Bill Ackman shares his thoughts on the big market retreat

Iron Harvest Has Some Problems