There&#039;s a Marvel x Fortnite Crossover We All Missed, Apparently

Bleeding Cool was the first to jump on last week’s Wolverine #5 Which featured a Fortnite crossover that tied the events of the current Fortnite Chapter 2 Season Four update with Marvel Comics into the regular comic book continuity. As well as the tie-in with Thor #4, happening in between two specific panels. And pretty puffed up we were with ourselves at that. But not for long, because we have been told that we have totally missed a third published tie-in with Fortnite in recent Marvel Comics. What it is, where it is, we have no idea. But maybe you., dear reader, might> Let us known if you came across anything in the comments. We’ll run a reminder of what was… 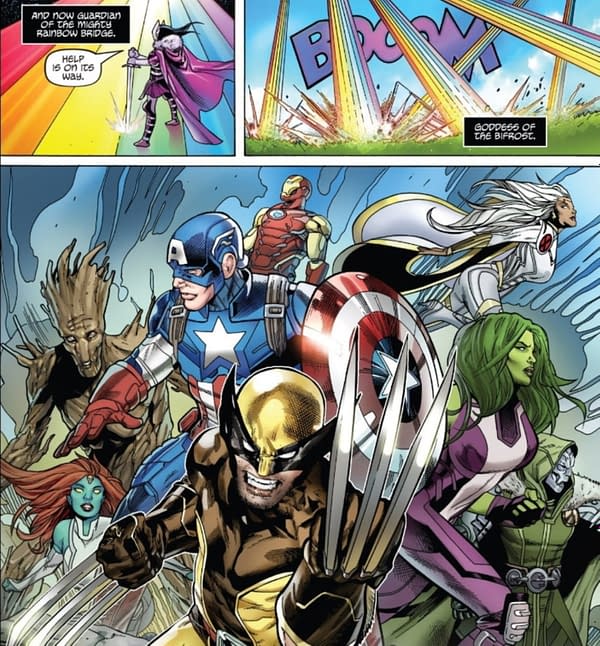 With Wolverine’s perspective on this event. 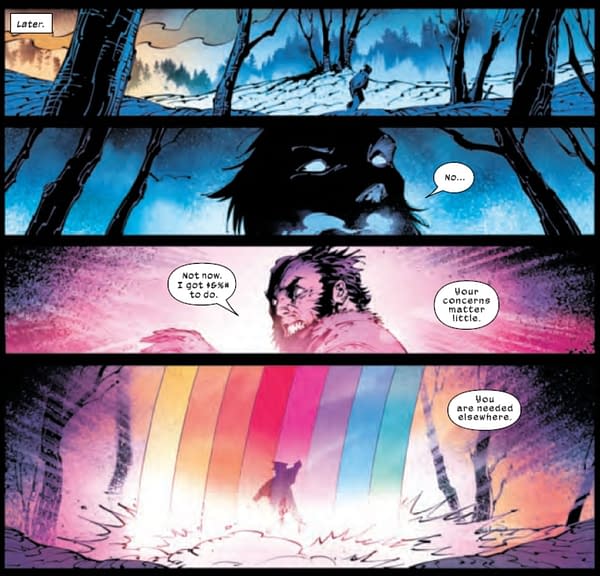 Which somehow seemed to clothe him and remove his memories in the process. We know we talked about what happened between the panels in Thor #4 before, as when the Fortnite comic is set. 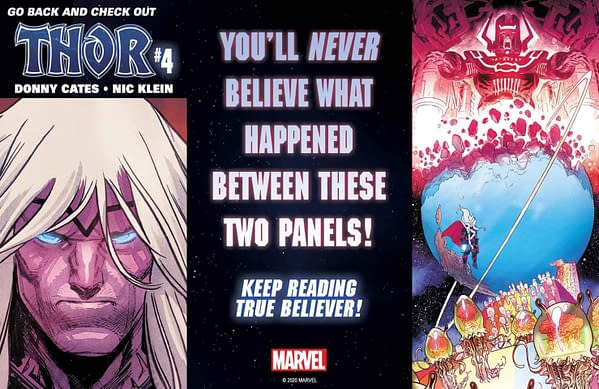 But this scene firmly established what we are now calling The Fortnite Event into current Marvel comic book continuity. But also that, from the Marvel point of view, it all took place in seconds. With clothes and memories returned. 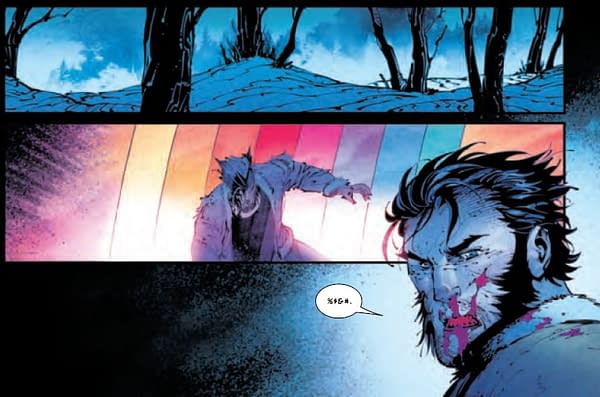 READ  Fortnite Daredevil Cup: What time, how to get the Daredevil skin free in Fortnite

This really feels like the original Marvel Super-Heroes Secret Wars doesn’t it? So has anyone seen where the unrevealed, missing, third big Marvel x Fortnite crossover/appearance happened yet? We are hoping for at least a clue. Maybe it’s time to interrogate Donny Cates, I bet he knows.