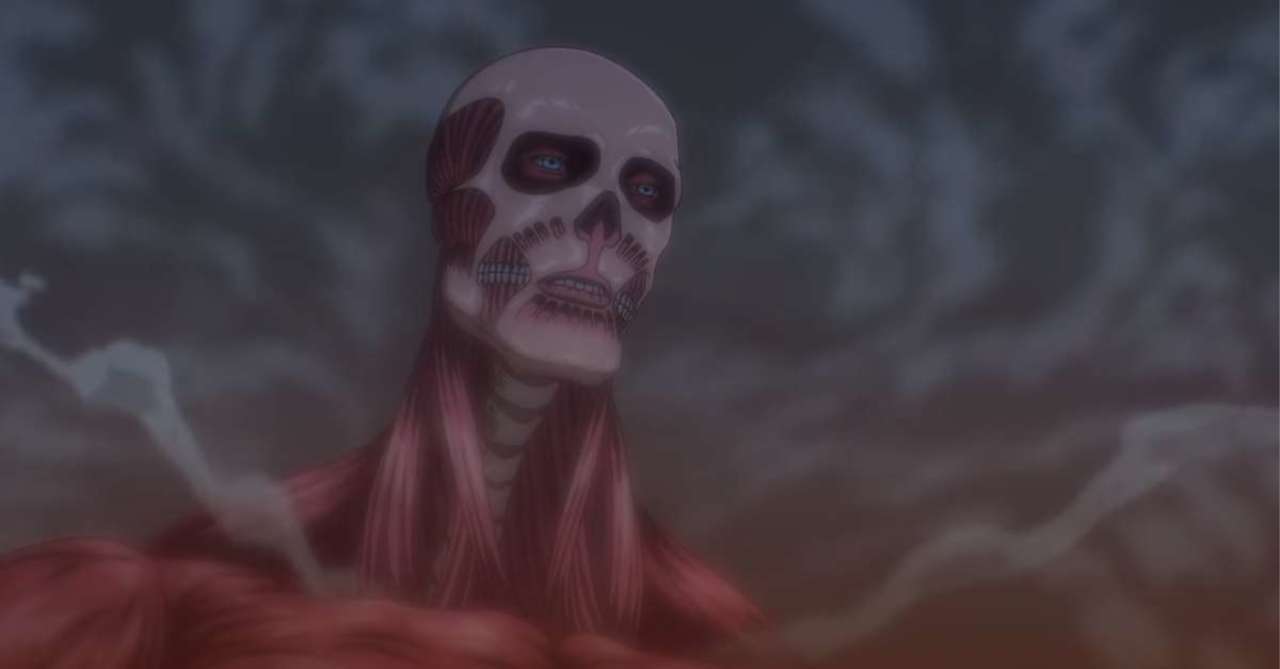 As the final adventures of Eren Jaeger and the Survey Corps continues to unfold in the pages of Attack On Titan’s manga, the latest chapter in Chapter 132 is now available to read online, giving fans a better idea of how the epic, dark franchise will be coming to a close. As the Survey Corps works to save the world from a terrifying and tragic new threat, the remaining forces of both Eldia and Marley are having to take extreme measures in the face of the “Rumbling” and suffer some big casualties as a result!

Warning! If you have yet to catch up with the latest events of the Attack On Titan manga, you may want to steer clear as we’ll be diving into spoiler territory for the fourth season of the anime!

Twitter User AttackOnFans shared the big news drop that Crunchyroll is currently hosting the latest chapter of Attack On Titan, revealing the next big installment of the dark series that hasn’t been afraid to pull any punches as it ramps up to the finale for the Survey Corps:

ATTACK ON TITAN OFFICIAL ENGLISH CHAPTER 132 IS OUT NOW ON CRUNCHYROLL! *Wings of Freedom*

In this particular chapter, we witness this new version of the Survey Corps, that has brought together both soldiers from the nations of Eldia and Marley, such as Armin, Mikasa, Reiner, and Annie to name a few, attempt to stop Eren Jaeger from his plan to kill anyone that doesn’t have Eldian blood running through their veins. With Eren unleashing a wall of Titans dubbed “The Rumbling”, Jaeger’s attack force is stomping their way across the nation of Marley and killing anyone that gets in their way.

The Survey Corps doesn’t have much time to find their way to Eren, acquiring a ship in order to take them to a plane that can bring them directly to Jaeger. With Armin and the rest of Eren’s former friends still trying to think of how to stop their former friend, it will definitely be interesting, and heart breaking, to see this final confrontation play out in both the pages of the manga and the anime itself.

Though a release date has yet to be revealed for season four of the anime, it will definitely be one of the darkest to date.

How do you think Attack On Titan will end? What did you think of this latest chapter? Feel free to let us know in the comments or hit me up directly on Twitter @EVComedy to talk all things comics, anime, and the world of Titans!