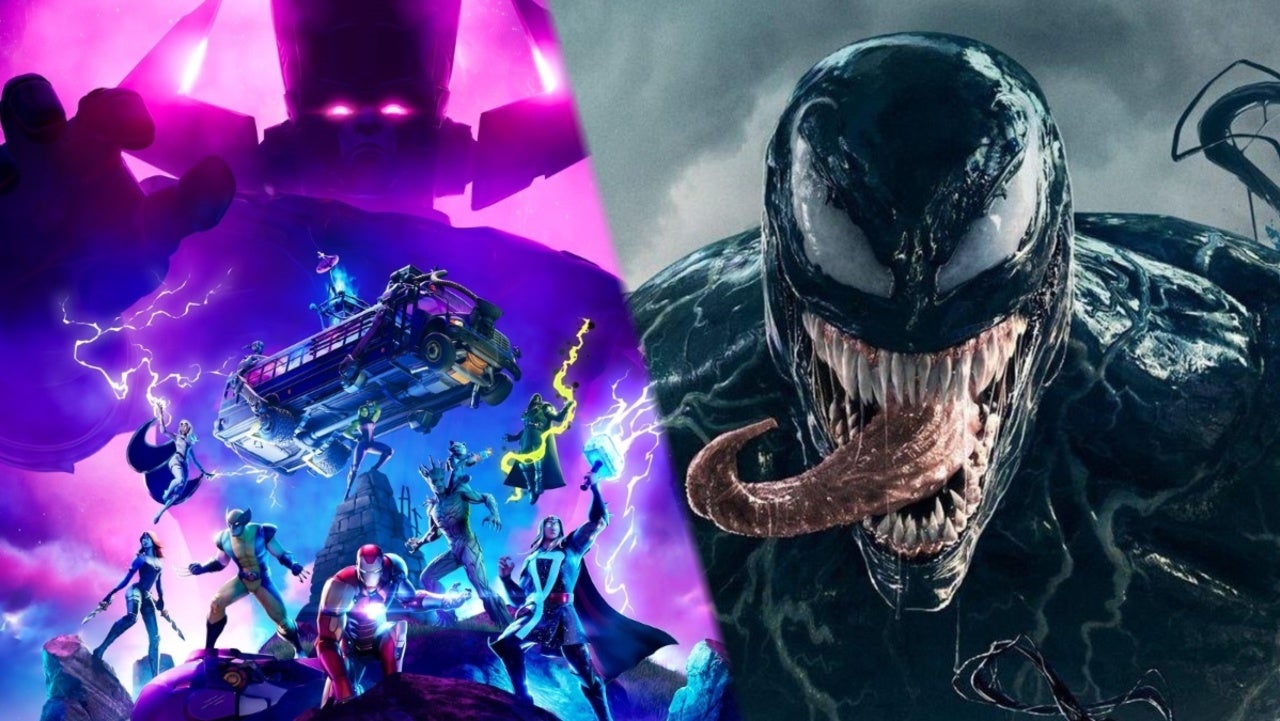 Fortnite will likely be adding a Venom skin in the future if the game’s latest update and the contents of its files are anything to go off of. Added to the files overnight were some assets directly related to Venom, the fan-favorite Marvel character who, like others included in the Season 4 battle pass rewards, is sometimes a villain and sometimes a hero depending on the situation. A release date for the skin has not yet been announced and it doesn’t appear leakers have found the skin itself yet, but a Venom cosmetic seems inevitable.

As it should be expected by now, Fortnite dataminers were the first to find references to the Venom content in Fortnite’s files following some changes made overnight. Icons related to Venom and descriptions of at least one power associated with the Marvel character were located in the files.

Fortnite leakers FortTory and HYPEX shared evidence of Venom’s involvement in Season 4 in the tweets below. The first is an icon for one of Venom’s punchcards that’ll presumably be added at a later date while the other consists of sounds related to Venom’s ability and stats associated with the “Smash & Grab” move.

A VENOM PUNCHCARD GOT ADDED pic.twitter.com/S6bOH2IM5l

While neither one of these finds is a skin itself, a skin for Venom is the only natural conclusion to be drawn after seeing what’s contained in the files. Venom will have to be toned down a bit if he is indeed added as a cosmetic since he typically towers over whoever he’s facing, but it seems likely we’ll see a Venom skin added eventually. Interestingly enough, Fortnite still doesn’t have a Spider-Man skin on its own, so perhaps we’ll see the web-slinger added at some point alongside Venom.

READ  Fortnite is coming to PlayStation 5 on launch day

The power referenced above is one of many that have been confirmed for the Season 4 plans so far. Epic Games teased the powers back when the season started and said we’d see characters like Doctor Doom and Silver Surfer using their iconic gear in-game.

“You now have the power. Take up super-powers like Doctor Doom’s Arcane Gauntlets, Groot’s Bramble Shield, Silver Surfer’s Board, and more arriving later in the season,” Epic Games said previously.

If and when a Venom skin is added to Fortnite, we can be we’ll see it leaked through the files before it officially releases.