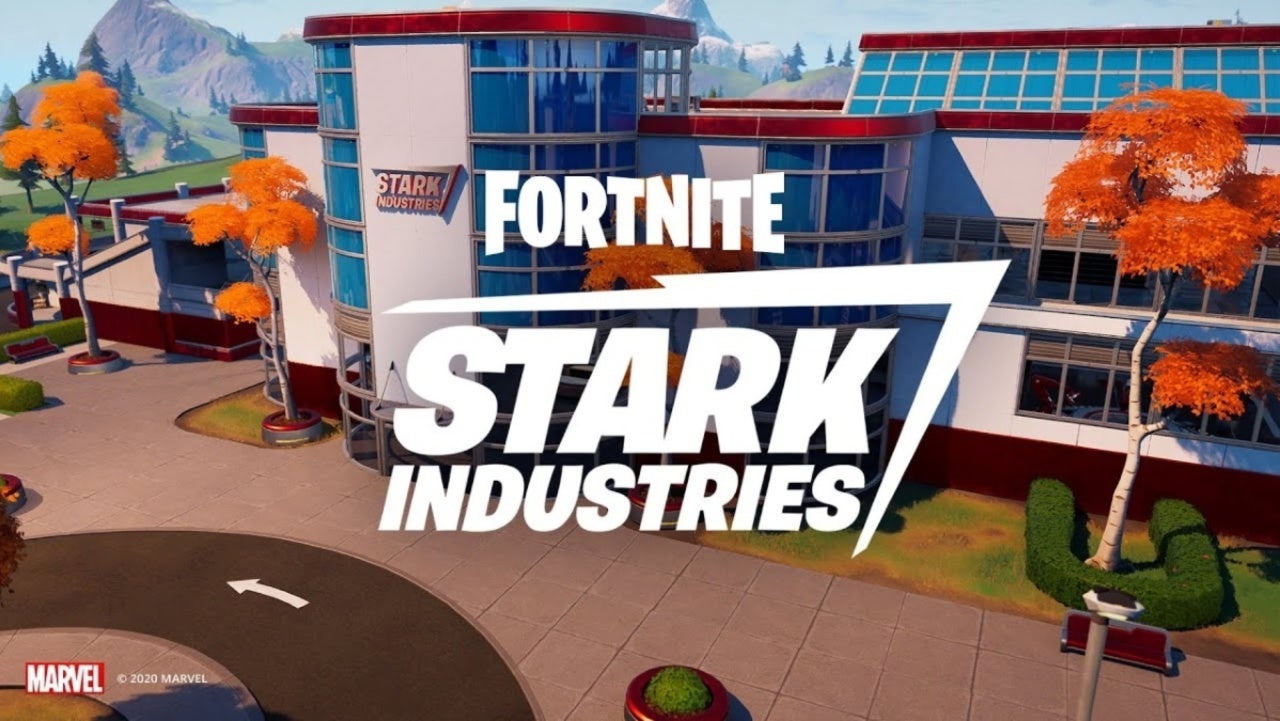 Fortnite today released a new update for the ongoing Nexus War that is Chapter 2 – Season 4. In case you weren’t already aware, the popular battle royale video game from Epic Games is in the midst of a canonical Marvel crossover where Galactus is on his way to devour the world. Fortnite v14.10, the Stark Industries Update, adds the eponymous company to the map, new powers, a powerful new weapon, and even a new take on an old mode.

“The Stark Industries Update assembles even more powers to add to your arsenal,” the blog post about the update reads in part. “Summon a blow to your targeted location with Thor’s Mjolnir Strike, fire energy blasts and boost into the sky with Iron Man’s Repulsor Gauntlets, and more.” You can check out some of the newly added content in the official trailer for the Stark Industries Update below:

The lab of the brilliant Tony Stark arrives! Discover new powers and continue the fight in the #FortniteNexusWar

In addition to the aforementioned area and powers, Galactus’ Gatherer Drones now wander the map, and defeating them sees the drones turn into powerful weapons. There is a catch, however, as they must be grabbed quickly after their defeat or they will explode. And the new mode is called Marvel Knockout, which is just a version of Operation: Knockout where teams use this season’s new powers.

Fortnite is currently available on most major platforms, but the iOS version, specifically, has hit a snag after Epic Games intentionally set off a chain of events that caused it to be removed from the App Store. The legal fight over that decision is ongoing, but the short version is: nobody’s playing Chapter 2 – Season 4 on an iPhone right now. Fortnite Chapter 2 – Season 4 is currently ongoing. You can check out all of our previous coverage of Fortnite right here.

READ  Xbox Series or PS5? Which next-gen consoles we&#039;re buying and why - CNET

What do you think of the new update? Are you playing the current season of Fortnite? Let us know in the comments, or hit me up directly on Twitter at @rollinbishop to talk all things gaming!