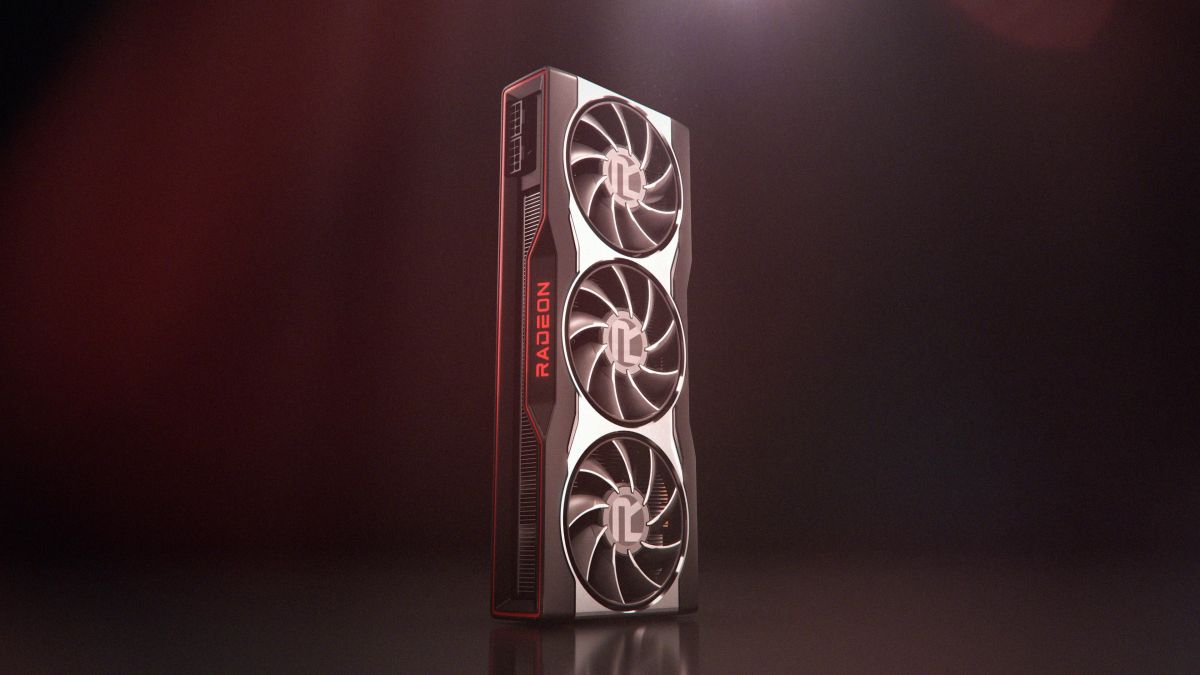 Ahead of its October 28 reveal, AMD has released the first image of its forthcoming Radeon RX 6000 series GPU. As the image above seems to demonstrate, it boasts the alias ‘Big Navi’ for a reason: because it’s big, you see.

As is increasingly common, AMD is wielding Fortnite as a promotional tool for Big Navi. At least, you can go and check out a model of the GPU on its own Fortnite Creative Island—8651-9841-1639 is the code.

Take a first look at the design of the new Radeon RX 6000 series. Our upcoming @AMD #RDNA2 graphics cards will feature a brand new cooler design, and you can study every angle yourself on our Fortnite Creative Island. 8651-9841-1639. pic.twitter.com/KGQAOXDivZSeptember 14, 2020

AMD announced a date for its big Radeon RX 6000 series keynote earlier this week, where it will talk about its “deep collaboration with game developers and ecosystem partners,” among other things. Also in October is a showcase of the forthcoming Zen 3 Ryzen desktop CPUs.

READ  Fortnite: How to Make a Stark Robot dance

Take a journey through the galaxy towards the victory that lies in the light of the stars! Get the Galaxy Pack in the Item Shop now. https://t.co/sMNM2r5JOt

AMD Radeon RX 6000 GPU can be viewed in Fortnite