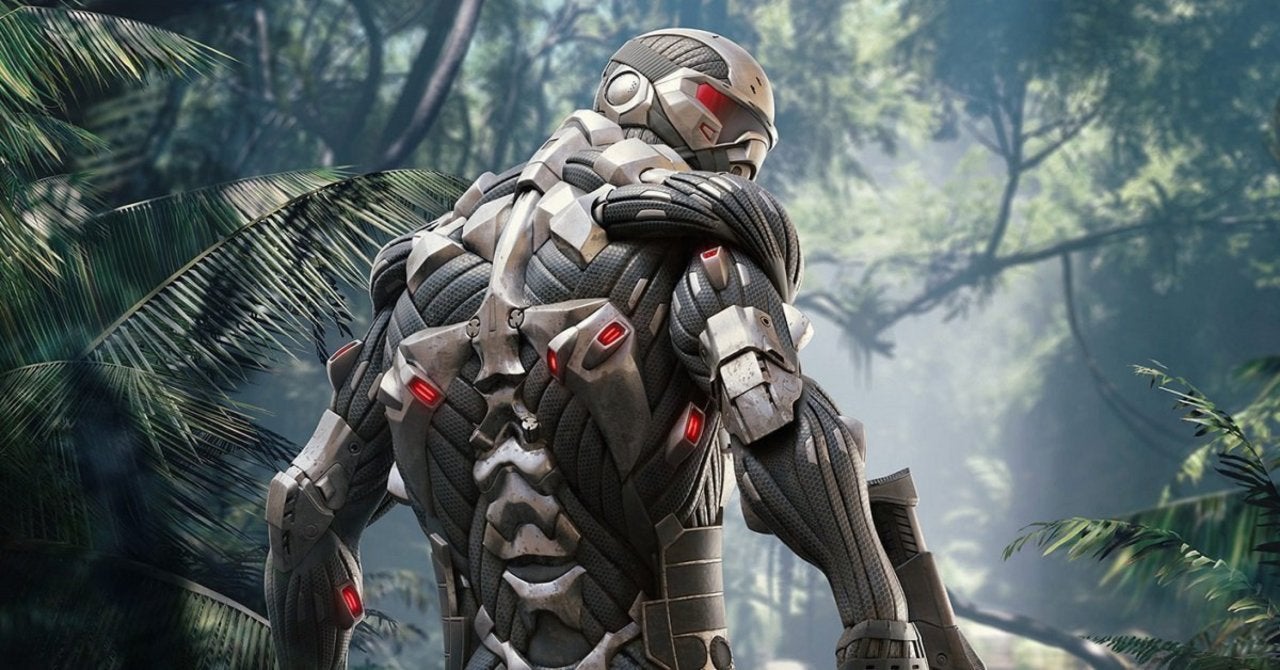 Ahead of Crysis Remastered‘s debut later this week, developer Crytek has released a brand-new comparison trailer for the game. In the trailer, viewers can get a glimpse at how the upcoming re-release will compare graphically to the 2007 game. The original Crysis has long been known for pushing hardware to the limits, and it seems that Crytek has leaned into that fact with the new “Can it Run Crysis” mode, which will allegedly “push even the most powerful hardware to its limits,” according to the game’s press release. The video can be found in the Tweet below or at the top of this page.

The trailer really showcases how far technology has come over the last 13 years! While the original Crysis still holds up nicely, Crysis Remastered seems like it will take things to a much greater level. With its ray tracing, rippling caustics, and textures up to 8K, the game’s environments look nothing short of breathtaking. Crysis Remastered‘s waters look especially impressive, thanks to real-time reflections. Similarly, explosions have also seen enhancement, making them pop in a way previously impossible. For those that enjoyed the original Crysis and those that have yet to experience the series, Crysis Remastered looks like it will have a lot to offer.

For the uninitiated, Crysis Remastered puts players in the role of Nomad, an operative with Delta Force’s Raptor Team. The team is sent into action following a distress call after a team of archaeologists are seemingly kidnapped by North Korea. However, Raptor Team quickly finds themselves entangled with an alien race known as the Ceph. Nomad and the rest of Raptor Team wear nanosuits that grant them enhanced abilities. In Crysis Remastered, Nomad’s suit is displayed in 8K, and it just might be one of the most stunning visuals seen in the trailer!

READ  Apple needs to show iOS allows competition... while justifying locking it down

Luckily, fans won’t have to wait much longer to see how the game’s new graphics look for themselves! Crysis Remastered will release September 18th on PlayStation 4, Xbox One, and PC via the Epic Games Store. The game is currently available on Nintendo Switch. You can check out all of our previous coverage of the game right here.

Are you looking forward to Crysis Remastered? Are you a fan of the original game? Let us know in the comments or share your thoughts directly on Twitter at @Marcdachamp to talk all things gaming!

Never afraid to stand out, Kyra lands with an impact. Grab the Impact Set in the Item Shop now! https://t.co/QbTPYPloiZ