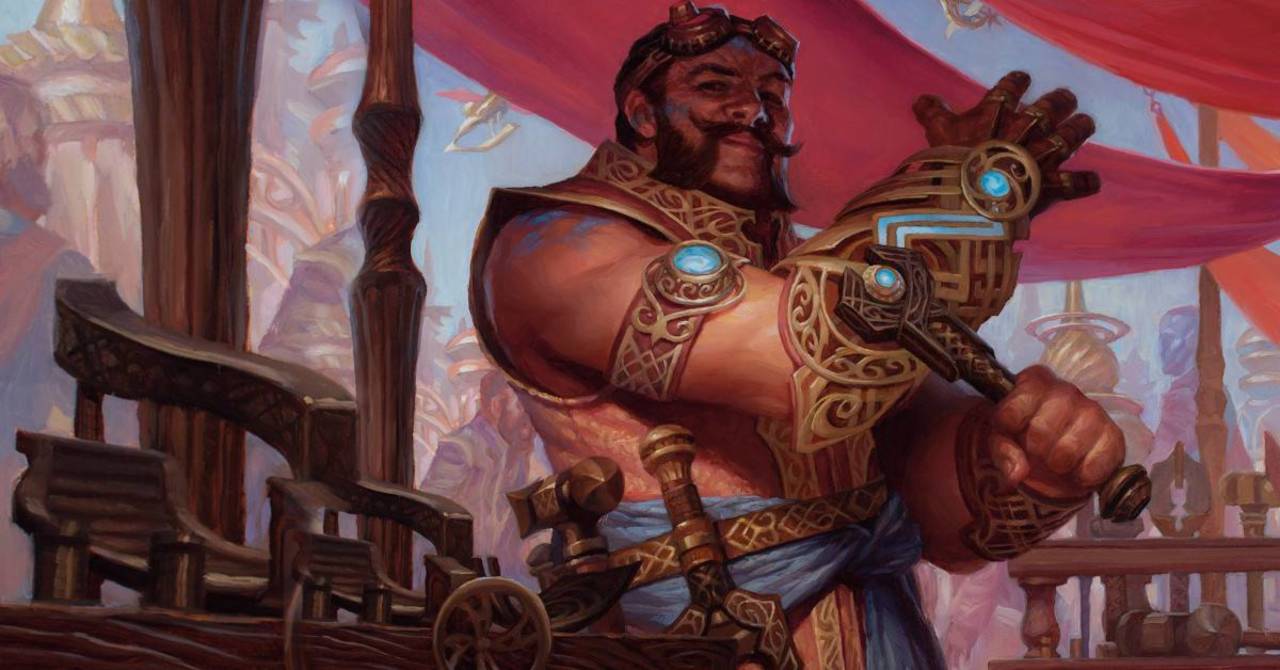 As to why the Magic: The Gathering Arena team decided to add another remastered set to tits list of upcoming projects, the State of the Game update says, “We learned a lot from Amonkhet Remastered that we want to build on sooner rather than later. We have a better idea of the power level of Historic in a post-Jumpstart, Amonkhet Remastered, and Mythic Invitational world, and we felt this was a good time to reintroduce Kaladesh and Aether Revolt to Magic: The Gathering Arena.” Also, “It’s still a step toward Pioneer!”

The Kaladesh block sets were set on the plane of Kaladesh, a world inspired by the steampunk genre. It is the home plane of the planeswalker and pyromancer Chandra Nalaar. Creatures represented on Kaldesh includes Elves, Vedalken, Dwarves, Gremlins, and the Aetherborn. Mechanics in Kaladesh include vehicles, energy, fabricate, improvise, and revolt.

Apple One bundle starts at $14.95 a month, launches with 30-day free trial this fall - CNET