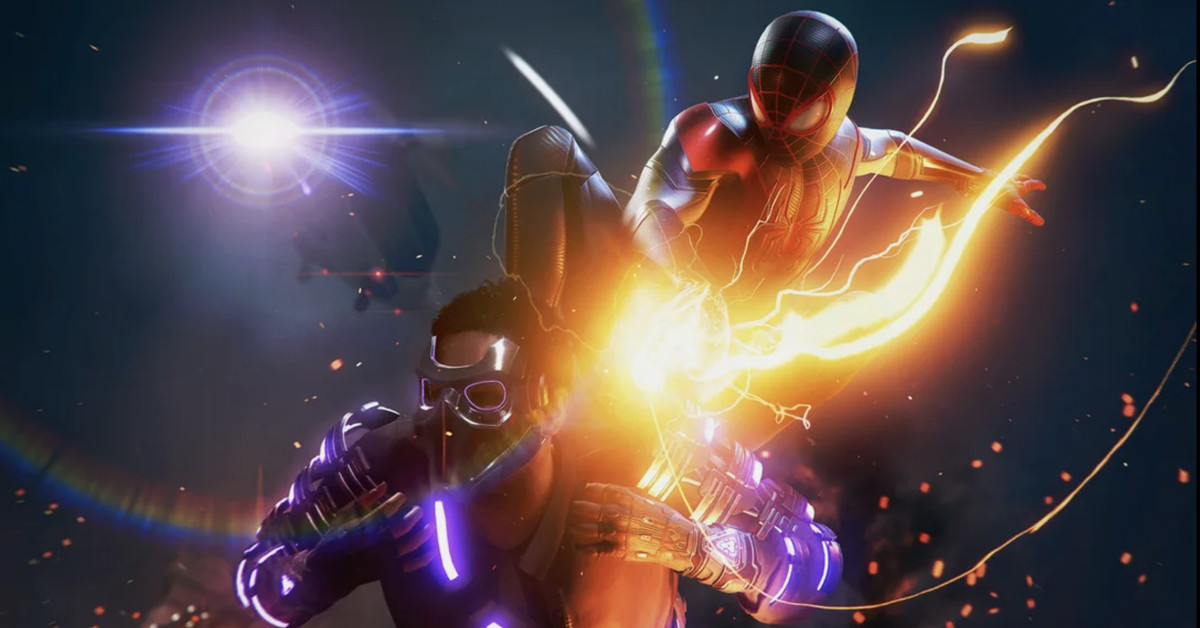 Sony has confirmed its PlayStation 5 first-party launch lineup, as well as confirming some details around PS4 versions of its exclusive titles and how the transition from current-gen to next-gen will work. In a blog post published after revealing the price of both of its upcoming consoles (the standard for $499.99 and the digital edition without a disc drive for $399.99), Sony says it has six launch titles confirmed for the PS5 on November 12th.

Here’s the full list, including pricing and confirmation for the first time that Sony intends to raise the price on some exclusive titles by $10 to a max of $69.99:

It’s important to note that this list does not include expected multi-platform games, like Fortnite (confirmed for both PS5 and Xbox One X at launch) and the standard annual release titles like the new Call of Duty and Assassin’s Creed games, both of which should arrive before or just after the next-gen consoles launch this November. CD Projekt Red’s Cyberpunk 2077 is also confirmed for cross-gen releases on November 19th, just a week after the PS5 officially starts shipping.

Sony has also confirmed that at least some of those games will see PS4 versions. It’s the first we’ve heard of the company committing to releasing cross-gen titles after some speculation that it would restrict most, if not all, of its first-party games to the PS5. The games that will see cross-gen releases include not only Spider-Man: Miles Morales and Sackboy A Big Adventure, but also the upcoming Horizon Zero Dawn sequel Horizon Forbidden West. That game doesn’t have a release date yet beyond 2021, but it’s reassuring to know PS4 owners that don’t make the jump to PS5 will still get to enjoy it at launch.

Sony hasn’t yet announced a free upgrade commitment quite like Microsoft’s Smart Delivery program, which promises all first-party Xbox One games and a growing list of third-party ones will see a free upgrade to Xbox Series X / S versions. But Sony’s blog post does point out that that the above mentioned cross-gen releases will get free upgrades regardless of whether you have the standard or digital PS5.

Additionally, we know that the PS4 community will transition to PS5 at different times, and we’re happy to announce PS4 versions of some of our exclusives. Marvel’s Spider-Man: Miles Morales, Sackboy A Big Adventure, and Horizon Forbidden West will also launch on PS4. While these three games were designed to take advantage of PS5 and its unique next-gen features like the ultra-high-speed SSD and DualSense controller, PS4 owners will also be able to enjoy these experiences when they launch. The PS4 digital versions of launch games include a free upgrade on both PS5 consoles, while the PS4 disc versions of these games include a free upgrade on the PS5 with Ultra HD Blu-Ray disc drive.

That last bit of wording is a little vague; “the PS4 disc versions of these games include a free upgrade on the PS5” seems to imply that players who own disc versions of, say, Spiderman: Miles Morales for PS4 will get a digital upgrade on the PS5 if they buy the new console. But it’s not super clear right now, and we’ll have to await more concrete details from Sony on how exactly the process of transitioning from a disc version of a PS4 game to the PS5 will work.

PS5 reactions: The GamesRadar team reflects on the cost, date, and biggest news out of the Sony showcase