Some Strong Boom with Secret Seven #1 Back Again, & We Only Find Them When They’re Dead #1

Boom joins the Back Order List again as Seven Secrets #1 Second Print Variant Cover gets on the list and Al Ewing brings his first creator owned title to Boom with We Only Find Them When They’re Dead #1 having both covers gone.   However, unlike past weeks, Boom only gets three titles on the List, with only Buffy The Vampire Slayer #17 Covers B and C also on the Back Order List.

Scout Comics Gets More Titles on the List Again

Scout Comics ends up on the list again with four titles. Like some other small press publishers, Scout Comics seems to print pretty close to the numbers ordered putting them very often on the Back Order List.  This week the four titles on the Back Order List were Second Print Variant Covers for both It Eats What Feeds It #1 and Murder Hobo Beaten Broke Buggered #1, and return visits with Skylin #4 and North Bend #5.

Source Point Press Gets On The List with 8 Books

The other small publisher with several titles on the Back Order List this week is Source Point Press, with 8 different books.  Another publisher that isn’t printing much over initial orders, they have Backfired #2, Broken Gargoyles #1, Burning Tree One-Shot, Danger Devil #3, Hollow #2, Monstrous Witch Hunt #2, No Heroine #2, all on the Back Order List.  Along with the odd humor/adventure comic The Fuhrer and The Tramp #5 wrapping up with its last issue, again on the List.

While going to Kickstarter as well, Devil’s Due, with the new #1, has all four covers for Arkworld disappear from Diamond. We’ll see where this leads as the first big new title for Devil’s Due, and attention being given to the title.

2nd Prints, Variant Covers, #1’s, and Miles Morales Gets Marvel the Most Titles on the List

As usual Marvel gets the most comics on the Back Order List, due to variants and second prints mostly this week.  Black Widow #1 has two variants on the list, with the J. Scott Campbell and the Charest Variant covers. 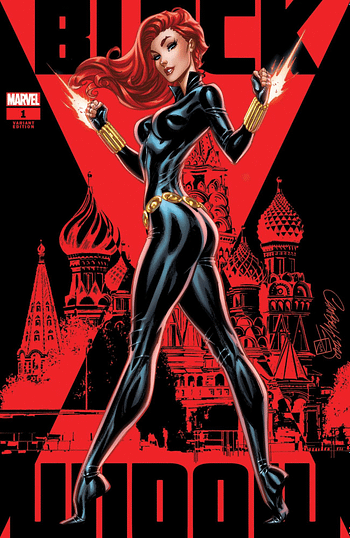 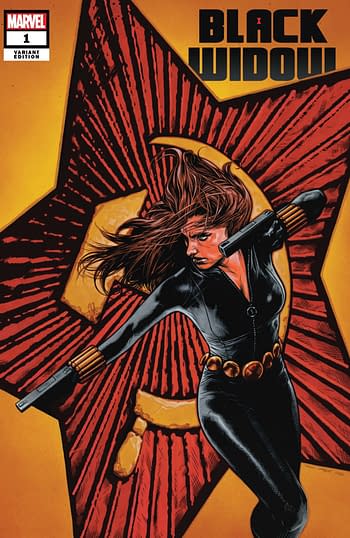 Marvel Zombies Resurrection #1 also gets two variant covers on the Back Order List. 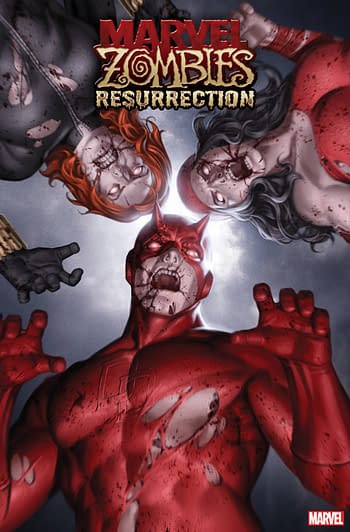 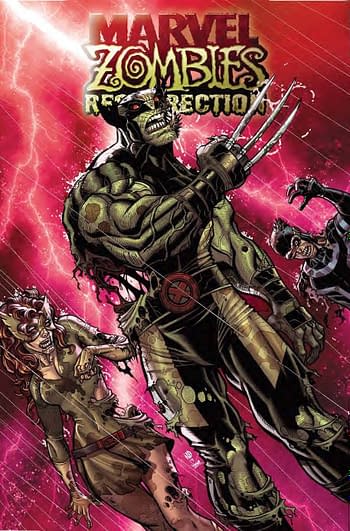 Miles Morales Spider-Man #18 gets the Main Cover, the Variant Cover, and the special Birthday Variant Cover joining the List.

The second print for the hot Venom #27, and third print for Thor #5, both written by Donny Cates are on the List, with both going to further printings. 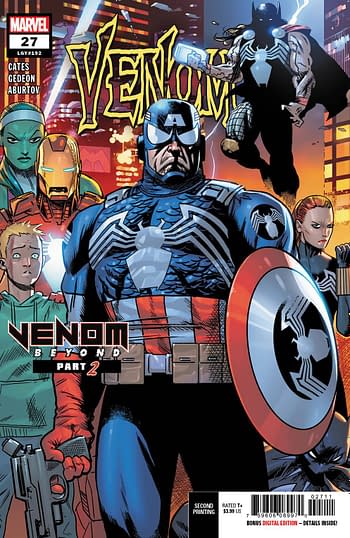 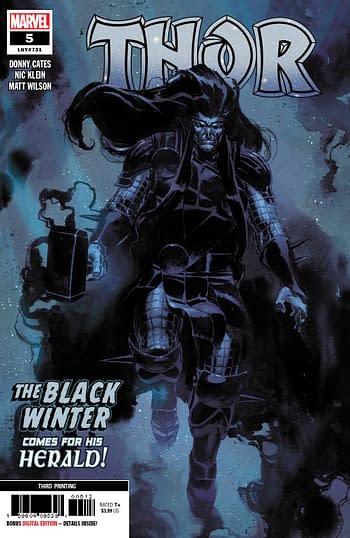 And finally the two regular books, Cable #4, leading to the Sword of X crossover, and Wolverine #5, with the Fortnite crossover moment, both on Back Order. 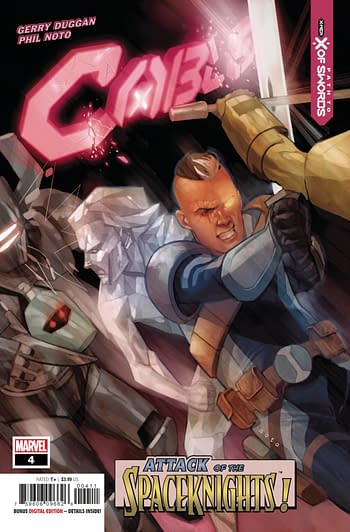 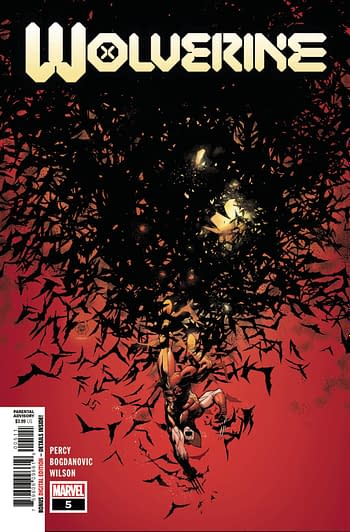 The Big Back Order This Week, Manga

Finally, as Diamond is back to full swing shipping titles, companies are back to almost full swing releasing, companies that were releasing to book stores and other distributors during the Diamond shut down have sent most of these books out already.  So what is left at Diamond of most Manga titles is nothing, as many titles from three different publishers go to Back Order.

Just A Few Months After Launch, Disintegration&#039;s Multiplayer Is Already Shutting Down