BTS is coming to Fortnite 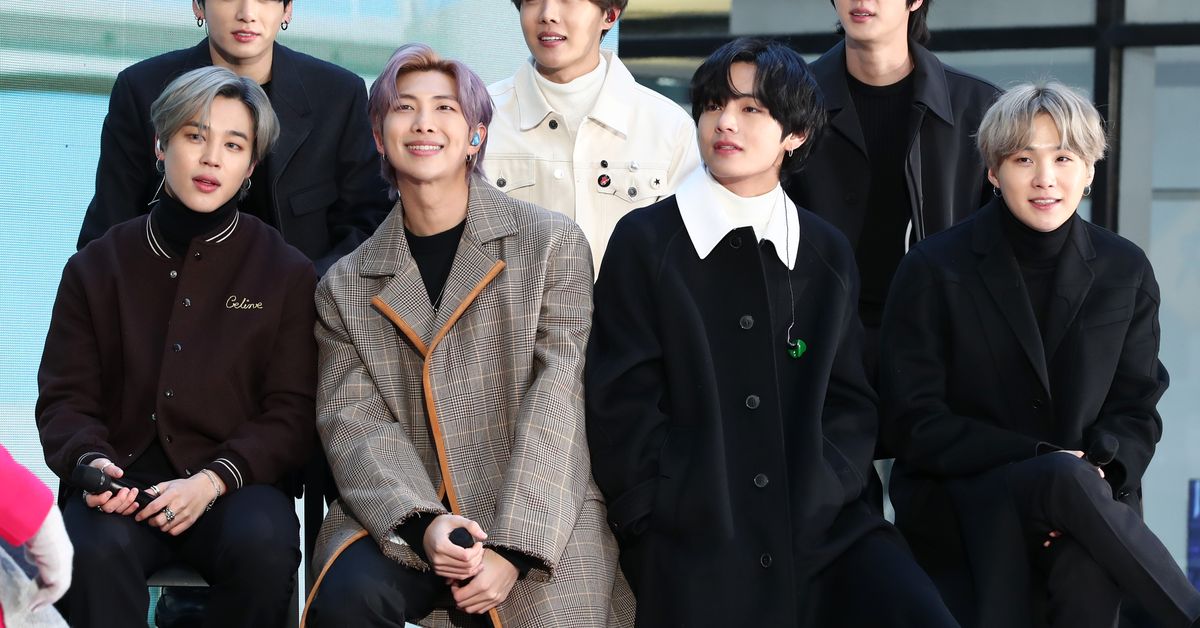 One of the biggest bands in the world is coming to one of the biggest games in the world. Today, Epic Games announced that K-pop group BTS will be debuting their next music video on Fortnite’s party royale island. It’ll be a choreography video for the single “Dynamite,” and it will be airing on September 25th at 8PM ET. In addition to the video, two new emotes — which Epic says were “choreographed by BTS” — will go on sale starting September 23rd.

BTS is the latest big act to venture into the virtual world of Fortnite, following large-scale musical events from the likes of Marshmello and Travis Scott. Earlier this year, Epic debuted a violence-free space in the game called party royale, which is a completely separate island with areas designated for watching movies and musical performances.

Recently, music has become an even bigger focus for Epic, as the developer created a high-tech studio in Los Angeles explicitly for hosting live concerts that could be broadcast in party royale. It kicked off with Dominic Fike at the beginning of the month and continued through last weekend with a show from Anderson .Paak. More shows are expected in October.

Nate Nanzer, Fortnite’s head of global partnerships, told The Verge that the goal is to turn party royale into a proper — albeit virtual — venue for artists. “If you’re on tour, you want to stop on the Fortnite stage,” he said. “It’s a unique way to get in front of an audience that maybe you’re not reaching through other means.”

If you're in the mood for Freedom Fighters, it's now on Steam and GOG