Epic Games is celebrating Psyonix’s recent move to make Rocket League free-to-play by throwing a special event in Fortnite. Both games have the distinction of allowing cross-play across multiple platforms so that everyone can get in on the action no matter what system they use. Now that the game is free and accessible to everyone, Epic is throwing a little bash they call Llama-Rama. Basically you’ll have a chance to go into both games and finish special challenges, unlocking items for both games. We have the list of tasks you can do over the next five weeks below as you’ll have to go into one game to unlock the item for the other game and vice versa. Good luck to all of you! 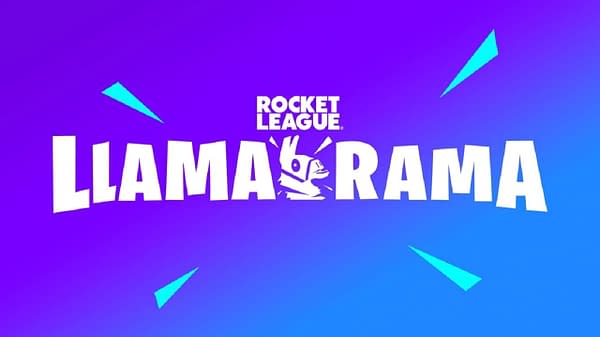 Llama-Rama will be running for the next five weeks, courtesy of Epic Games.