Fall Guys PC launch revenue is the highest since Overwatch 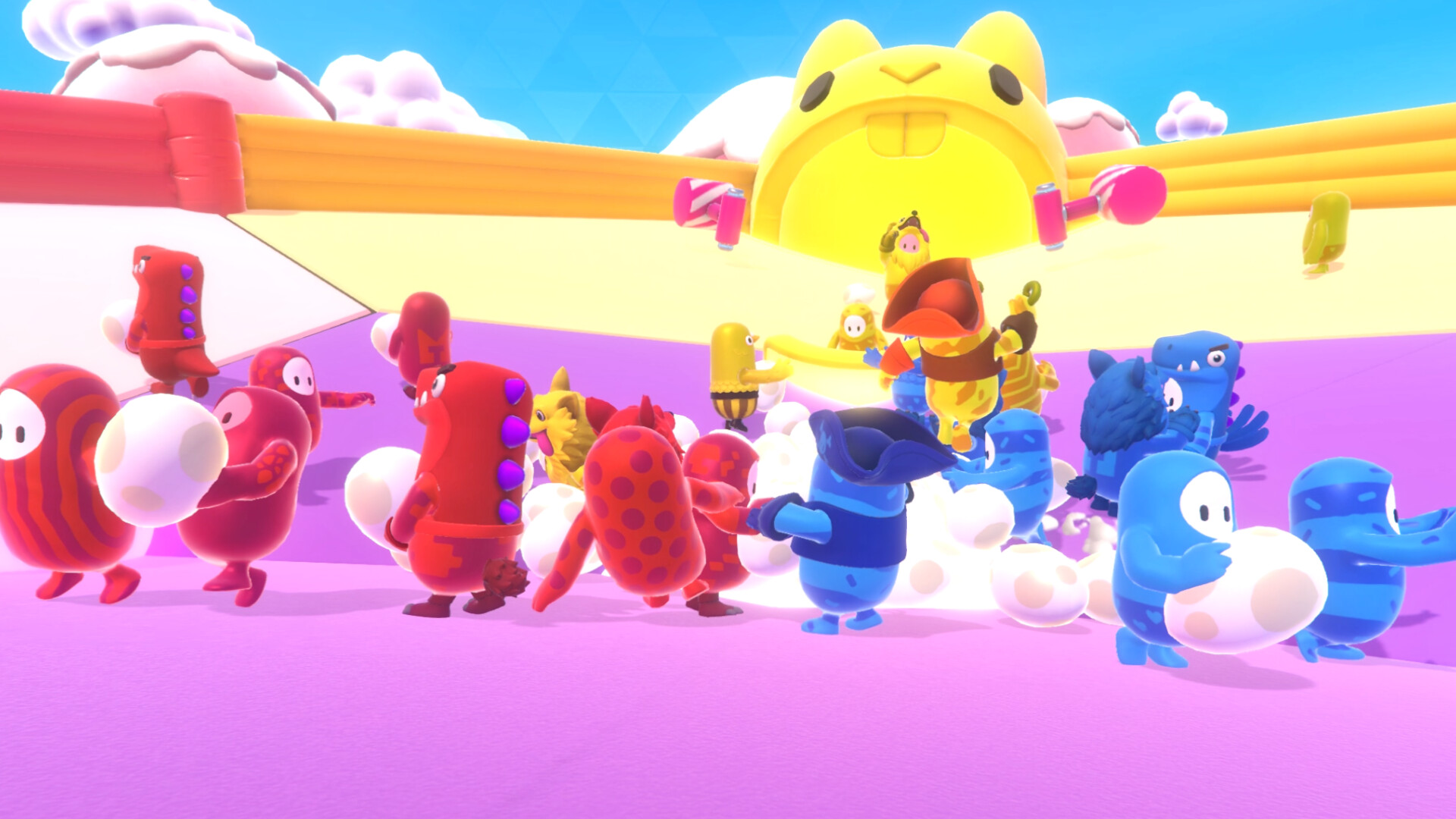 Fall Guys has been as financially successful as it is popular.

According to market analyst Superdata, Fall Guys has been a massive money-maker for publisher Devolver Digital and developer Mediatonic.

The game amassed $185 million at launch on PC, making it the most profitable digital PC launch since Overwatch’s debut in 2016. This is all despite being free, as part of PlayStation Plus, on PS4 over the same period. Superdata estimates 8.2 million copies were sold at launch, which is in line with Devolver’s own figures. As a result, Fall Guys was the number one PC game, in terms of revenue, in August.

August was also the release month of the PC version of Horizon Zero Dawn, which Supderdata says sold 716,000 units during the month. This is bigger than Death Stranding’s launch sales, another former PS4 exclusive, and exceeds more established games like Assassin’s Creed Odyssey and even The Witcher 3: Wild Hunt.

Though Call of Duty: Modern Warfare topped the console revenue charts in August, it was Fortnite which saw the most growth. Thanks to the game’s Marvel-themed new season, Fortnite saw a 76% growth in revenue on PC and consoles. Superdata says this “more than offset” its decline on mobile after Apple and Google removed the game from their official stores.

In other Fall Guys news, the game recently introduced anti-cheating, alongside a minor content update. A bigger patch is due in October, to kick off Season 2.

Subscribe to the VG247 newsletter Get all the best bits of VG247 delivered to your inbox every Friday!
READ  This budget-friendly Acer Nitro 5 gaming laptop offers a lot for $700

Fortnite: How & Where to Jump Through The Flaming Ring at Salty Springs