Home » Fortnite » Feature: Why Fortnite’s Maker, Spotify, and Others Are Asking Apple to Change Its App Store
FortniteLatest News From Fortnite

Feature: Why Fortnite’s Maker, Spotify, and Others Are Asking Apple to Change Its App Store 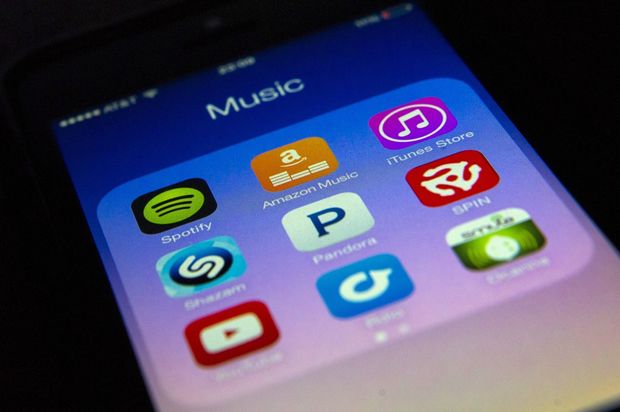 A group of software companies including Match Group, Spotify Technolog y, and Epic Games have created an advocacy group to push for changes in app stores that distribute their content, with a particular focus on Apple.

Apple didn’t immediately respond to a request for comment.

The group said it will “advocate for enforcement and reforms, including legal and regulatory changes, to preserve consumer choice and a level playing field for app and game developers that rely on app stores and the most popular gatekeeper platforms.”

In a statement, Spotify (ticker: SPOT) chief legal officer Horacio Gutierrez made it clear that the group has zeroed in on Apple (AAPL), which continues to take a 30% commission from programs distributed through the Apple App Store. “As enforcers, regulators, and legislators around the world investigate Apple for its anti-competitive behavior, the Coalition for App Fairness will be the voice of app and game developers in the effort to protect consumer choice and create a level playing field,” he said.

Epic Games CEO Tim Sweeney, who has been a vocal critic of Apple’s 30% cut of App Store revenue, said in a statement that “the basic freedoms of developers are under attack. We are joining the Coalition for App Fairness to defend the fundamental rights of creators to build apps and to do business directly with their customers. We are an advocate for any company that’s ready to reclaim its rights and challenge the anti-competitive behaviors that exist on app stores today.”

The group says that app developers for years “have been publicly and privately raising concerns about the onerous, and arbitrary terms and conditions that govern the Apple App Store in particular, as well as last-minute iOS updates, which equally disadvantage developers.”

Where to find a Trask transport truck in Fortnite