Week 5 of Fortnite season 4 challenges is here and we’re one step closer to Wolverine. Players have already tracked him across the island, found his trophy, and explored the Sentinel graveyard in previous weeks’ challenges. For the fifth challenge players will have to to locate a Trask transport truck.

This one’s pretty easy if you know where to look so we’ve put together a map with the exact location of the truck marked for you. 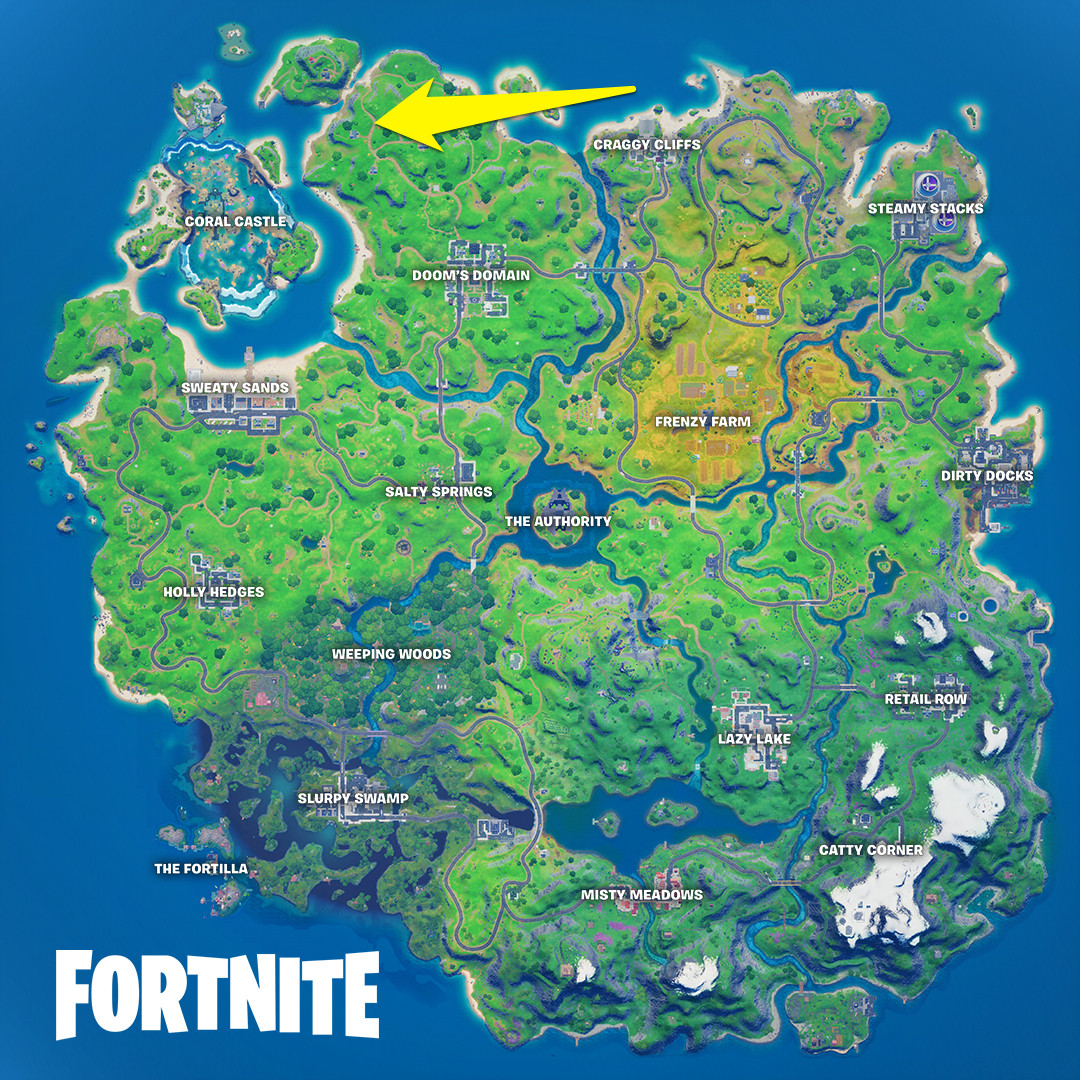 Getting credit for this challenge is exactly as easy as it sounds. Just glide in toward the raised piece of land that the truck is on then stand near the truck. You can be next to it or even on top of it and you’ll still get credit for completing the challenge and unlock the Wolverine glider.

This week does have an added bonus though. It seems that the reason this Trask truck is abandoned is because it was carrying Wolverine and he broke out. Now he’s roaming the island and in typical Wolverine fashion he’ll fight anything that’s in front of him. He generally spawns somewhere around Weeping Woods or Slurpy Swamp so be extra careful in those areas. Wolverine is very fast and very hard to kill. Even when you do kill him it will only down him at first until you finish him off.

With this week’s challenge complete and Wolverine already roaming the island we should actually get to unlock the Weapon X next week.

In a vehicle, jump through the flaming ring at Salty Springs in Fortnite | Season 4 Week 5 Challenge

Updating to iOS 14 may remove Fortnite from your iPhone, Epic warns - CNET