In less than twenty-four hours, the world of Utopia will unleash its secrets as Amazon Prime and Gillian Flynn‘s fantasy-conspiracy-action-thriller-adventure series (trust us, all of those and more are accurate descriptors). Having been treated to a “red band” trailer (which gave us a completely different impression of the series) as well as a look at the backstory on the graphic novel that could save or destroy humanity (you know how it is: it all comes down to who gets their hands on it). For this update, we’re taking a look into the lives of four folks who we think are working to keep everything from dying- so they’re going to be our “good guys” for now. 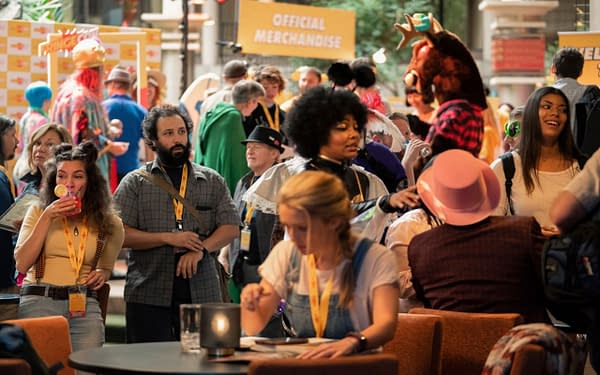 In the following clip, our heroes have a group meeting where Wilson Wilson (Desmin Borges) both impresses and creeps us out with how much he knows about the group and their “dirty little secrets” (it feels like a cross between Sherlock Holmes and a stalker). Except for Becky (Ashleigh LaThrop)- who appears to be someone Wilson’s never met before: 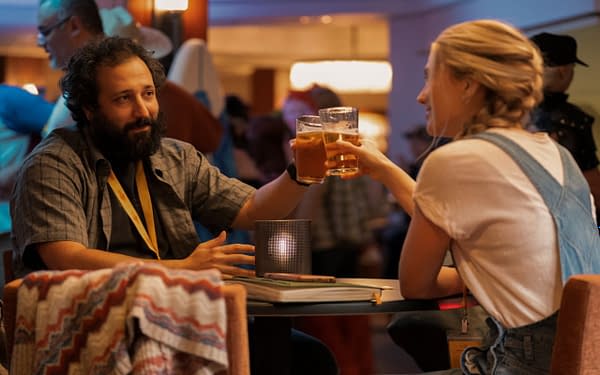 Just to be clear? The following “red band” trailer is uncensored and contains graphic violence (pretty much right from the jump) so tread lightly and more sure there are aren’t any impressionable souls (kids, chihuahuas, etc.) around who aren’t ready for some rough stuff. You’ve been warned…