How to watch BTS’ ‘Dynamite’ choreography video in Fortnite 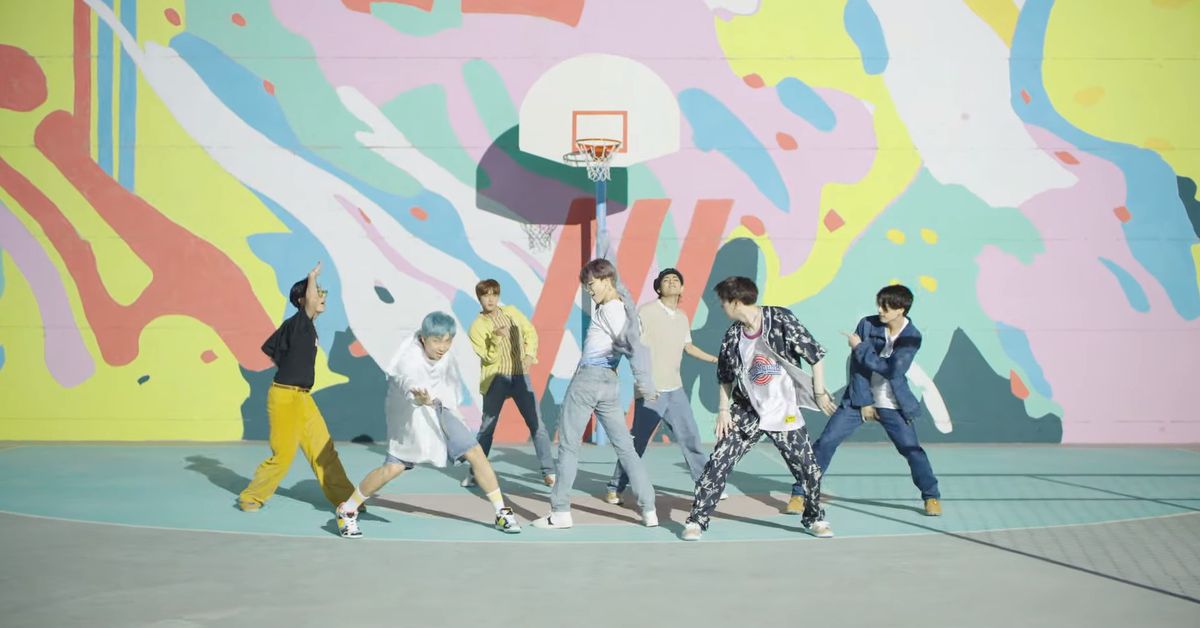 In yet another crossover with some of the world’s most popular things, Fortnite is now teaming up with BTS to premiere a brand new choreography video. The video is for the internationally renowned K-pop group’s new song “Dynamite,” and it’s going live in Fortnite’s Party Royale at 8 p.m. ET on Sept. 25.

The video itself will be the choreography version, meaning it will be a similar video to the original, but will focus more on the group’s dancing rather than cutting to individual movements every so often. To see the video, players will have to jump into the Party Royale mode ahead of the event. Party Royale will open an hour early at 7 p.m. ET to make sure everyone can get their spots for the video premiere.

“Dynamite” is BTS’ first all English-language song and the group’s latest massive hit. The original video broke the record for the most-streamed video on YouTube in the first 24 hours with 101 million streams — almost 15 million more than the record previously set by Blackpink’s “How You Like That” video. “Dynamite” was also BTS’ first number-one single on the Billboard Hot 100 and the first number-one single by an all-South Korean group. Even now, a full month later, “Dynamite” is still sitting at number two on the Billboard charts.

This isn’t the only collaboration between the members of BTS and Fortnite. The game also has a few new BTS emotes that players can get when they’re in the Fortnite item shop.

READ  Captain Toonhead Vs The Punks From Outer Space Announced

Fortnite Is Getting Special Challenges For Its Birthday