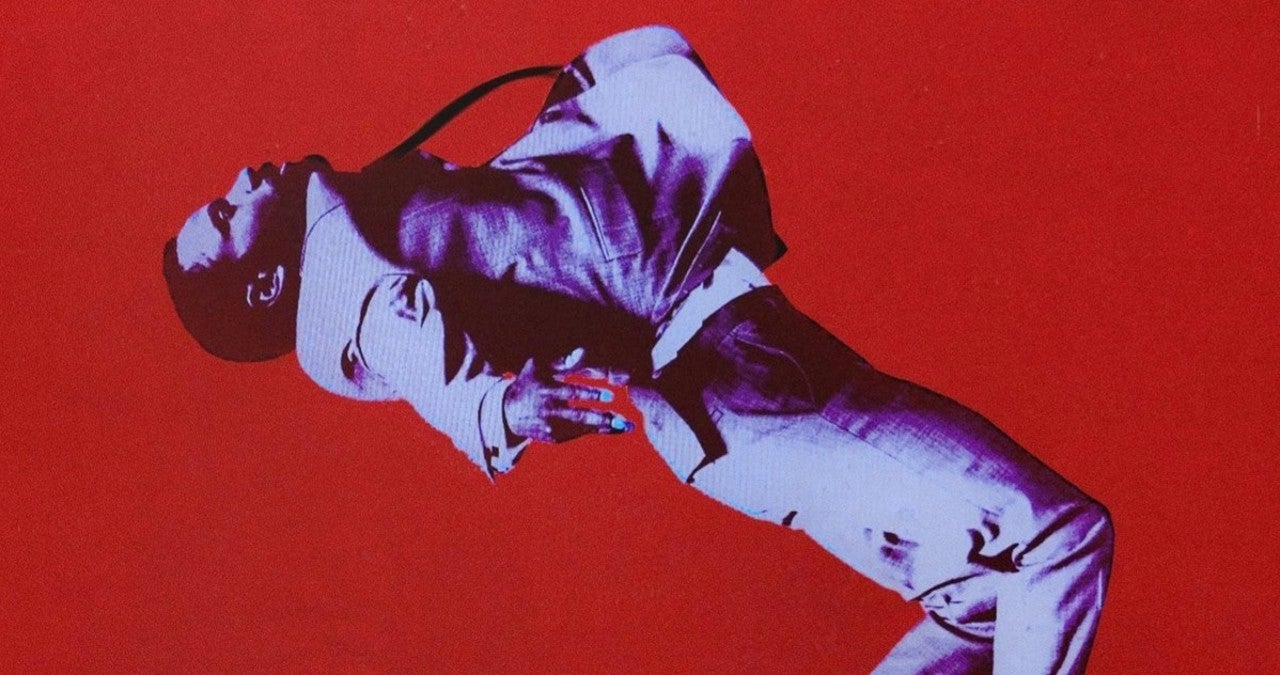 Tenet is continuing its path of breaking the mold in filmmaking and marketing. The Christopher Nolan film now has Warner Brothers and IMAX teaming up to release the music video for Travis Scott’s “Franchise” in IMAX ahead of screenings of the time bending thriller. “Witness the global debut of ‘Franchise’, the new music video from Travis Scott,” IMAX said in a press release. “Experience it in select IMAX theatres worldwide, during evening showings of Christopher Nolan’s Tenet starting September 24, 7 P.M. and later.” The music video is now playing in IMAX theaters ahead of Tenet screening where IMAX movie theaters are open.

Scott’s “The Plan” is featured in Tenet, used as part of the film’s score at one point. Following his work with Christopher Nolan on the IMAX release of Tenet and his featured song “The Plan,” Travis Scott and IMAX have teamed up to deliver fans a new way to experience his music. Optimized for IMAX theatres, fans will experience “Franchise” utilizing IMAX’s powerful precision sound and the highest quality imagery available on the biggest screens. The “Franchise” music video is specifically designed to be fully immersive through the IMAX experience.

Nolan, the writer and director of Tenet, sent a letter to Travis Scott which has since been shared on Twitter.

“Travis- love the video (shot on film, no less!),” Nolan wrote the musician. “I can’t wait to hear it on the IMAX speakers and see those sheep stampede across the screen as part of a Travis/Tenet/Travis sandwich! Great work, Christopher Nolan.”

Tenet‘s marketing first surprised fans when a trailer for Nolan’s film debuted in Fortnite. Now, the music video is another interesting play to draw people back into theaters for the movie which got a 5-star review from ComicBook.com.

Tenet‘s Protagonist portrayed by John David Washington is forced to operate in both directions of time which called for the actor to learn several movements which felt anything but natural. Surprisingly, the simple things which we might not think about turned out to be the most difficult.

“Blinking,” is what Washington tells ComicBook.com might have been the most difficult physical action to do backwards. “I mean, believe it or not the blinking, I got a couple of notes on my blinking when we were in inverted world. And then obviously just the throws and the knowing how to catch a punch and evade a punch backwards. The defensive moves became the attack moves, the attack moves become defensive moves. So that concept as a whole just took a while to get a hold of and grasp.”

Are you excited to see the “Franchise” music video in IMAX theaters? Share your thoughts in the comment section or send them my way on Instagram!