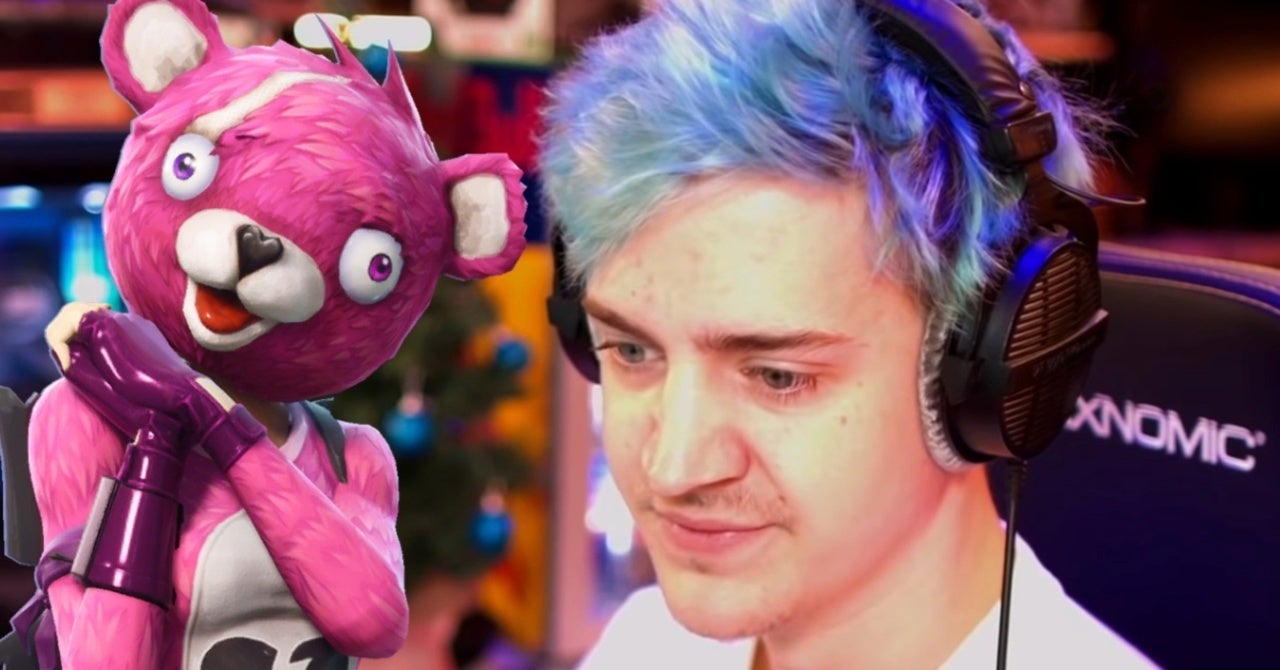 Tyler “Ninja” Blevins recently returned to Fortnite following an extended absence. The streamer has been closely associated with the game for quite some time, so much so that he even has his own skin in Fortnite! However, over the last few seasons, Ninja has apparently lost a lot of his interest in the game. In a recent stream, Ninja revealed that his unhappiness with the game’s last two seasons led to him taking time off from the title. Apparently, Chapter 2 Season 4 has turned things around, however, and Ninja seems to have regained his appreciation for the battle royale game.

“I’m just starting to play Fortnite again. I haven’t played in months. Honestly, the game wasn’t fun to me. It was super stale and super boring. I mean, I honestly don’t have anything good to say about Fortnite in the last two seasons.”

Ninja went on to reveal that fellow streamer Ali “SypherPK” Hassan is the one that got him to return to Fortnite for duos. Last week, Ninja shared a video on Twitter of the two playing duos together, executing an awesome combo with Thor’s hammer and Iron Man’s Unibeam. In the Tweet, Ninja stated that “this game is fun again.” Ninja hasn’t stopped there, however. It seems that the streamer is fully invested in the game now.

It’s worth noting that Ninja’s interest in streaming had significantly diminished over the last year. Last month, the streamer discussed his struggles with Mixer, and how it made him consider leaving streaming altogether. It’s clear that the streamer is in a much happier place at the moment, and that might also play a role in his enjoyment of Fortnite. Of course, it could just be the return of one of his favorite weapons in the game.

What do you think of the current Fortnite season? Have you been enjoying the game? Let us know in the comments or share your thoughts directly on Twitter at @Marcdachamp to talk about all things gaming!

Apple Vs. Epic May Go To Trial Next Year, Judge Says Epic "Lied" About Fortnite Change

How to get the Rocket League back bling in Fortnite