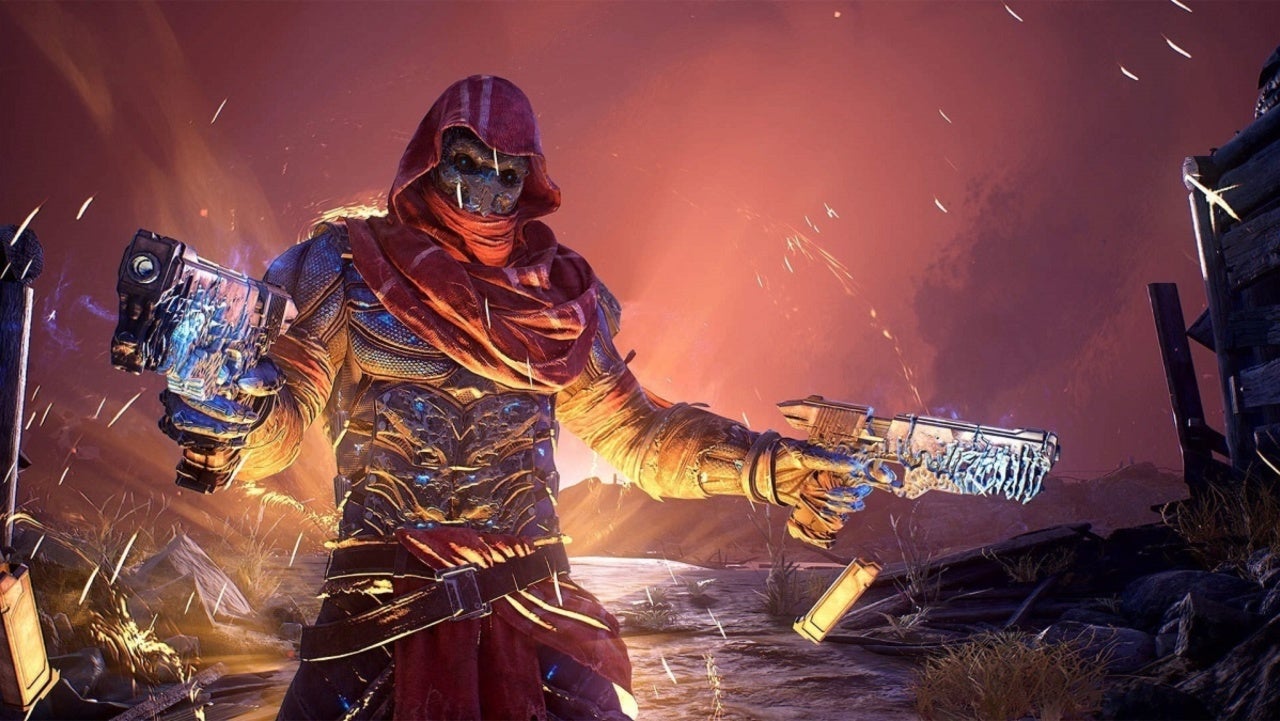 Outriders is releasing on February 2, 2021, Square Enix and People Can Fly announced this week, and it’s coming with some valuable features like promises of free next-gen upgrades and cross-play. A release date trailer shared alongside the announcement showed off more of the game and confirmed that it will now release a bit later than the Holiday 2020 window previously targeted by the creators. Outriders will release for the PlayStation 5, PlayStation 4, Xbox Series X, Xbox One, and PC platforms.

The new sci-fi shooter was first scheduled to release sometime during Summer 2020 but was later pushed back to the holiday season. Its February 2nd release date means it’ll miss the launch window of the new Xbox Series X and PlayStation 5, but players on those platforms can at least look forward to getting a free upgrade when the game is available if they don’t have a next-gen console by the time it’s out. A free upgrade from the PlayStation 4 version to the PlayStation 5 version will be offered and the jump between the Xbox One and Xbox Series X will be made possible by Microsoft’s Smart Delivery program.

Once the game does launch, you’ll be able to play it with any of your friends that have it regardless of what platform they’re on and whether they’ve upgraded to a next-gen version or not. That’s because the game will fully support cross-play across all platforms and generations. Aside from the consoles listed previously, it’ll be available on the PC platform through both the Epic Games Store and through Steam. It’ll come to Google Stadia at a later date in 2021.

▪Smart Delivery from Xbox One to Xbox Series X|S

On the topic of the game’s delayed release window, Outriders Community Manager Toby Palm attributed part of the setback to COVID-19 complications and said that the time spent on the game between now and its release will help ensure a “smooth and issue-free” experience.

READ  The Eternal Cylinder is one of 2021's most original games

“It had been our full intention to deliver Outriders to you within the Holiday 2020 season,” Palm said. “COVID-19 has certainly affected our operations over the past months, but the teams have all worked extremely hard to adapt to changing circumstances. While the core game is now in a largely complete state, our testing operations were unfortunately among the most affected by the work-process-restructuring caused by the novel coronavirus. To that end, we need a bit more time to get it right and ensure that the Outriders experience will be as smooth and issue-free as it possibly can be when we launch. It is our utmost priority to give you the best and most complete Outriders experience possible, at all costs.”

Outriders is scheduled to launch on February 21, 2021.