The Free Guy Cast Changed The Movie With Improv While Filming 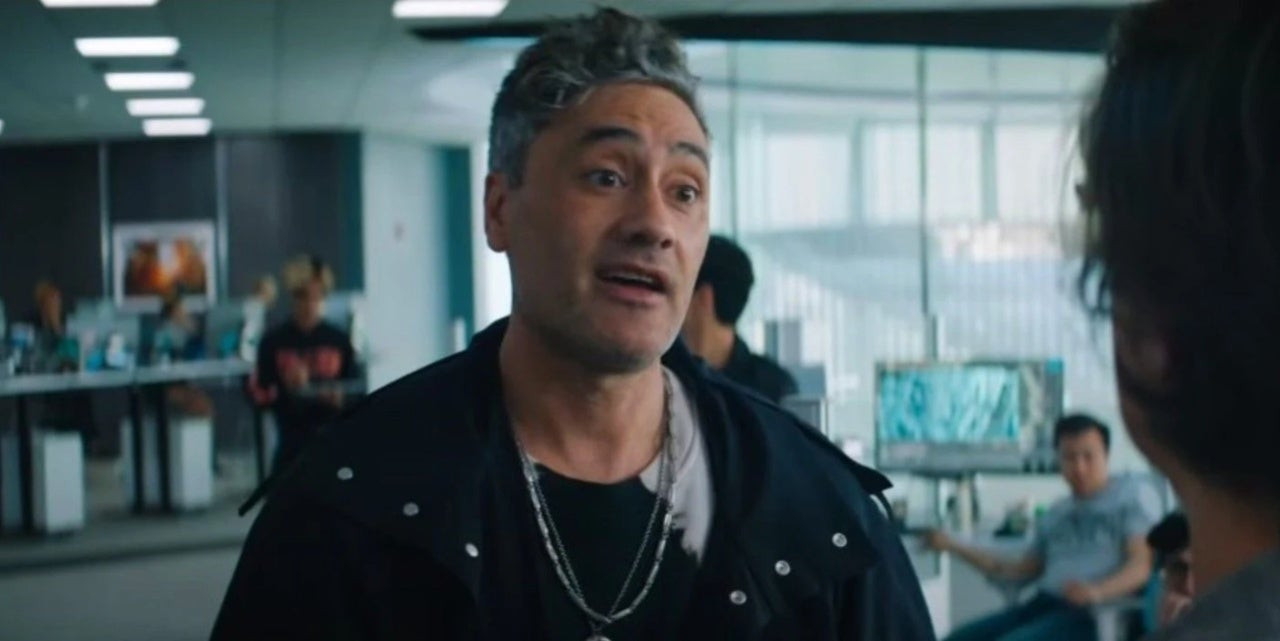 Free Guy has some of the world’s top talent from the comedy world in its cast. With Ryan Reynolds at the front of the movie, he is accompanied by names like Taika Waititi, Utkarsh Ambudkar, Lil Rel Howery, and other talents who are not known for comedy but beloved in other genres like Joe Keery and Jodie Comer. As it turns out, the idea from Free Guy came from a script which director Shawn Levy quickly fell in love with, but it was not the ending point for the story and humor. Levy allowed his actors to innovate and improve the script and comedy as they saw fit throughout production, fostering a very collaborative work environment.

During a press conference in promotion of Free Guy, the Stranger Things veteran Levy explained that he wanted actors to allow the Free Guy script to “tell [them] what it wanted.” While the film seems to have plenty of humor and no shortage of inspirations from popular video game franchises, the filmmakers and actors discovered along the way that it is actually loaded with deep character moments which are going to deliver emotional weight. Howery, for example, was one of the actors who portrays a character which Levy and company decided had potential for such a role. “We realized, ‘Oh my God, the guy has, like, the biggest heart, and the warmth that he can express is so special,” the director said.

Meanwhile, in the film’s non-video game world where the titular Guy exists, Keery and Comer are sharing scenes. “We realized if you have Joe Keery and Jodie Comer in the same movie, man, someone just get out of the way,” Levy explained. “Write for that, set them up to do their thing, and get out of the way. And so Ryan and I would commute back and forth from our shoot in Boston to New York, and we would sit side by side on a train and we would rewrite all of the Jodie/Joe scenes so that the kind of friendship story of these two young game designers and code writers could really move to center stage in the film as well.”

Then there’s the phenomenon that is Taika Waititi. Waititi is best known to main stream audiences for directing Thor: Ragnarok but he has balanced acting and directing in some popular titles, as well, like Hunt for the Wilderpeople and Jojo Rabbit. “We didn’t even talk about Taika, who is a mad scientist in his own right,” said Ambudkar. “There could be an entire movie just on Taika outtakes.”

Reynolds jokes “there might be,” a whole movie based on Waititi’s improv on the set of Free Guy, something he doubled down on in a tweet after the latest trailer released.

“I’m currently editing the longest bonus featurette in the history of cinema, and it’s only of Taika alt takes,” Levy said — and he isn’t kidding. “Improvisations, riffs, 19 versions for every joke…He’s such a huge part of the movie and really rounds out a cast that I would agree with Ryan.” As it turns out, the idea for getting Waititi in the role was the idea of none other than Reynolds’ wife Blake Lively.

Free Guy is currently scheduled to hit theaters on December 11, 2020.