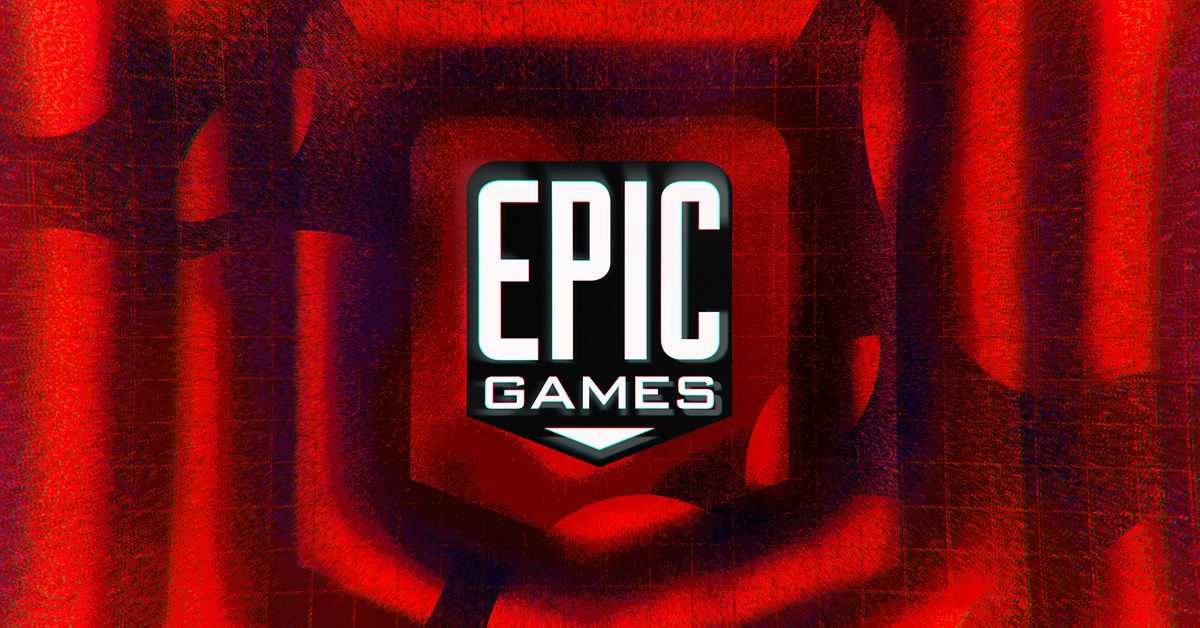 Fortnite won’t be coming back to the App Store any time soon. On Friday, Judge Yvonne Gonzales Rogers refused to grant Epic Games a preliminary injunction against Apple that would force the game developer to reinstate Fortnite on the App Store, while simultaneously granting an injunction that keeps Apple from retaliating against the Unreal Engine, which Epic also owns (PDF). In other words, we now have a permanent version of the temporary restraining order ruling from last month.

That means the state of affairs, in which Epic is banned from publishing new games on iOS and cannot distribute Fortnite on the App Store in its current form, will remain in place for the length of the trial — unless Epic decides to remove its own in-app payment mechanism that initiated the bitter legal feud in August. Rogers had previously suggested a jury trial might be appropriate as soon as next July, but ahead of today’s ruling, both parties said they would rather have the case decided by a judge.

Today’s decision still prevents Apple from revoking Epic’s developer tools in a way that could have harmed its broader business.

“Epic Games and Apple are at liberty to litigate this action for the future of the digital frontier, but their dispute should not create havoc to bystanders. Thus, the public interest weighs overwhelmingly in favor of Unreal Engine and the Epic Affiliates,” said the judge, keeping Epic’s Unreal Engine business from being harmed.

Apple vs. Epic: the battle so far

READ  Fortnite: How to Get the Daredevil Skin for Free

Apple and Epic met in federal court again in September for another round, where the merits of the Fortnite developer’s antitrust case against Apple were argued before Rogers for a second time since Epic filed its lawsuit in August. Epic had a particularly rough go of it, as Rogers singled out the company for what she characterized as dishonest behavior that may prove the company poses a security risk to the iOS platform.

“You did something, you lied about it by omission, by not being forthcoming. That’s the security issue. That’s the security issue!” Rogers told Epic, according to a report from CNN. “There are a lot of people in the public who consider you guys heroes for what you guys did, but it’s still not honest.” Rogers also brought up the fact that walled gardens and their standard 30 percent cuts are commonplace in the game industry, with console makers like Microsoft, Nintendo, and Sony implementing similar rules.

Rogers said the case should likely go to a jury to decide and suggested a trial time frame of next summer. “It is important enough to understand what real people think,” said Rogers. “Do these security issues concern people or not?”

The other benefit of a jury trial is that it may result in a stickier, more definitive ruling. The likelihood this case sees numerous appeals is high, and appellate courts are more likely to uphold a jury decision when appealed. That could avoid the case bouncing between courts for years to come. “I know I’m just a stepping stone for all of you,” Rogers added.

Apple and Epic’s legal fight has become a larger touchstone in third-party developers’ worsening relations with the iPhone maker, with many using the situation to complain of unfairness or in some cases even join with Epic in protesting Apple’s policies and enforcement. In September, companies like Epic, Spotify, Tile, and the Match Group created the Coalition for App Fairness, which will try “defend the fundamental rights of creators to build apps and to do business directly with their customers,” according to Epic CEO Tim Sweeney.