Amnesia: A Machine for Pigs free on Epic Games Store, Layers of Fear 2 coming next week 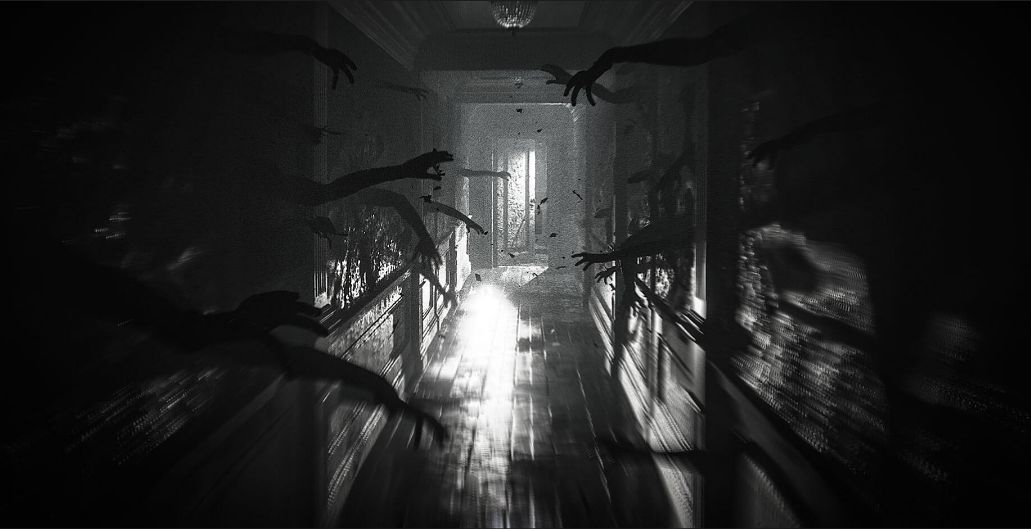 The Epic Games Store has two new titles available for free this week.

This week on the Epic Games Store, you can grab the rather spooky Amnesia: A Machine for Pigs and micro strategy game Kingdom: New Lands.

Coming next week is Costume Quest 2 alongside Layers of Fear 2.

Bloober Team’s Layers of Fear 2 will be free starting on October 22. In this first-person psychological horror game, the story-driven plot stars an actor who takes on the lead role in a film set on an ocean liner.

Along with exploring the ship, you will not only uncover your past but find out the reason you were cast for this film by the “enigmatic director.” You will have to figure out if everything going on is part of the film or if your memories are playing tricks on you.

Costume Quest 2 is a sequel to the original Halloween adventure from Double Fine Productions. In the action-RPG, you will play as one of two twin siblings who with friends, travel through various in-game environments collecting candy and various costumes.

The goal is to defeat Dr. Orel White, who wants Halloween to go away forever. The battle system this time out was improved and the plot is time travel-based. Have fun exploring the environment, completing quests, trick-or-treating, and fighting monsters.

On your mark. Get set. Race. Collect tickets to unlock the finish line, get there quick or get left in the dust 🏎️ Play the Rally Royale LTM now! https://t.co/pWaAAroRDE