DC Group Editor Alex Carr talked to Den of Geek about the new Future State: Suicide Squad mini-series in DC’s January 2021 solicitations. And how it is being led by parallel Superboy, Conner Kent. “If you want to see a Suicide Squad where you’re not sure who’s going to live and who’s going to die, the Future State book is the book for you. Because we’ve got Earth-One villains, but they’re led by Conner Kent. What we see is the ultimate evolution of Amanda Waller’s plan, because now they’re on Earth-Three and Amanda Waller is dissatisfied with her role in the DC Universe, so she says, “I’m just going to go for broke with my team,” but at what cost really, especially to Conner. At what cost is her ultimate goal? We will see that. We’ve got a wild group of teammates here, one is, I’ll give a little surprise here, it’s Clayface morphing into Martian Manhunter, and a character that you will see in the Teen Titans Future State also shows up here, along with a couple other surprises. Black Adam, of course, Future State. If you’re a fan of Grant Morrison’s DC One Million, here you go. This is Black Adam in the 853rd century. It’s really wild storytelling.” 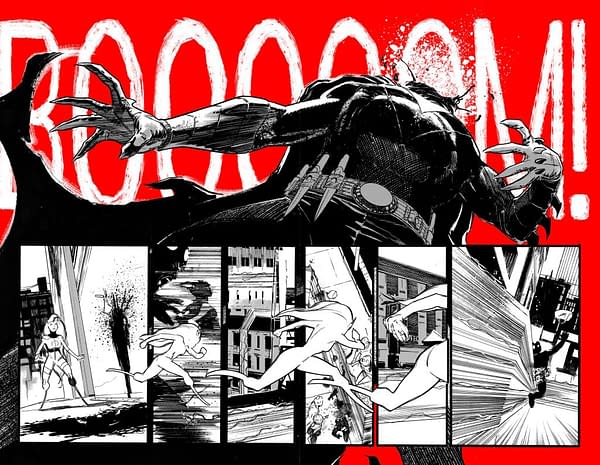 You can keep up to date with all our flash coverage of DC Future State – and how it began as DC 5G – with this tag. And read the full DC Comics January 2021 solicitations so far right here.

The Suicide Squad enters the Future State era as Amanda Waller uses Task Force X to save the world and remake it in her image—but what happens when the team shows up to stop her? And in the second story in this extra-sized issue, Black Adam, the immortal one-time champion of the wizard Shazam, rules the planet Kahndaq in the 853rd century. Can he save the future from a threat rooted in the past? 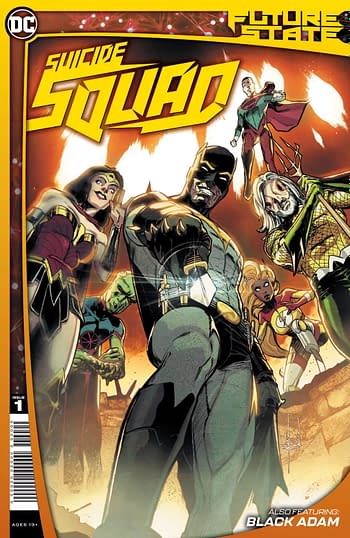 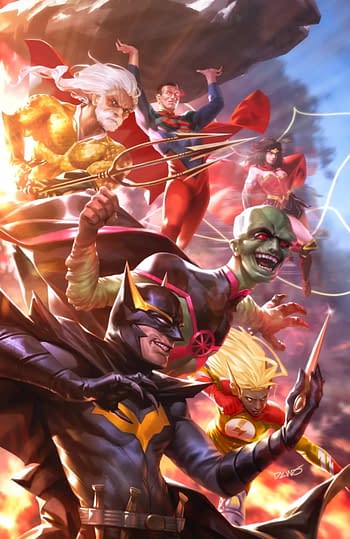 Blinding Lights Fortnite Dance, but with ORIGINAL Song (by The Weeknd)