DC Group Editor Alex Carr talked to Den of Geek about the new Teen Titans, Flash and Shazam Future State mini-series in DC’s January 2021 solicitations. And shared some artwork in the process – and that these three books will tie in., He states “Something that I really credit senior editor, Mike Cotton, with doing here, and his creative teams, was there is a direct story thread that ties through Future State Flash, Future State Teen Titans, and then Future State Shazam. You do get a continuing story there. It doesn’t mean that you have to read one to read the other, but if you do read all three, you see some really interesting pieces come together that involve Barry, when he and other speedsters are tied off from the Speed Force, you get Wally, then you have Teen Titans. You also have an interesting plot that flows, particularly from Teen Titans into Shazam, involving the Rock of Eternity and the split of Shazam and Billy, which is a really fun idea that writer, Tim Sheridan, takes to a dark place. It’s illustrated by Eduardo Pansica in an amazing way.”

So we have a look at Flash and Shazam interior artwork (and full solicitations) below: 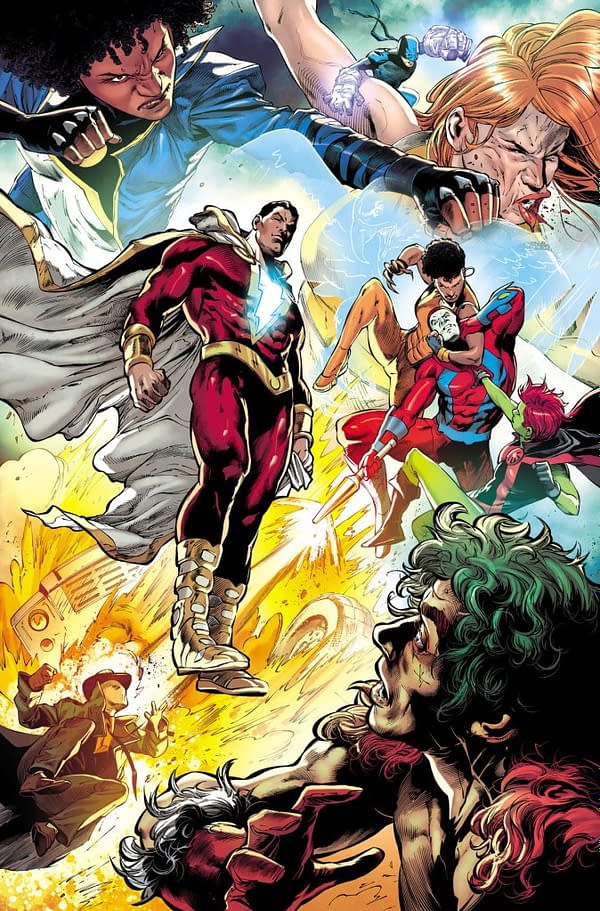 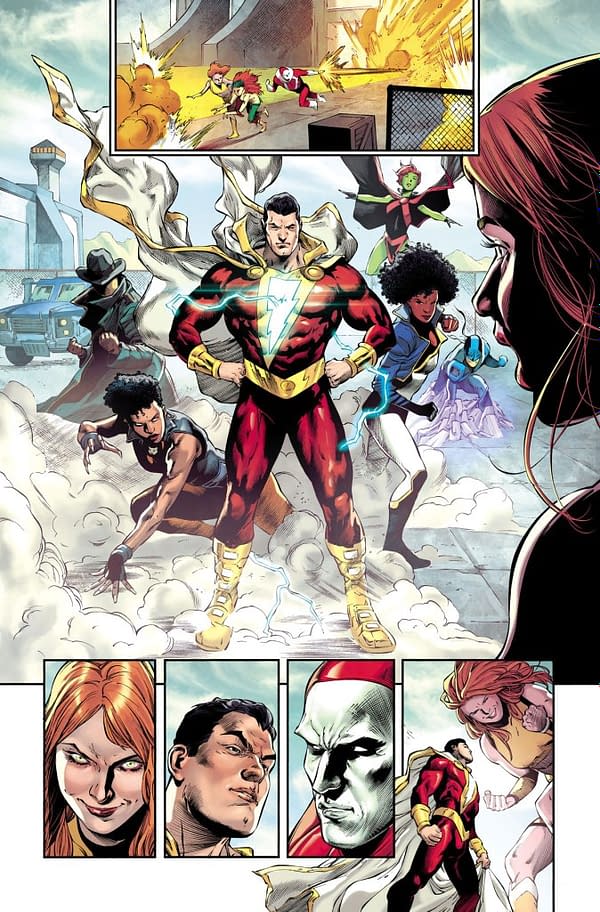 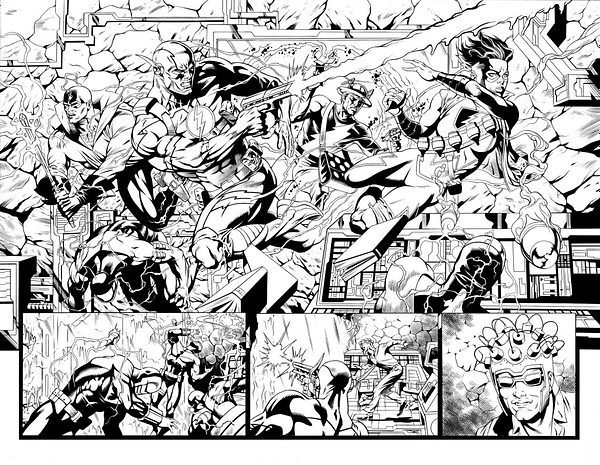 You can keep up to date with all our coverage of DC Future State – and how it began as DC 5G – with this tag. And read the full DC Comics January 2021 solicitations so far right here.

No one’s seen Billy Batson in years—not since the incident known as the Final Battle of Titans Island. Now leading a small band of heroes, even his allies have begun to ask who’s controlling Earth’s Mightiest Mortal. In a story set years after the events of Future State: Teen Titans, learn the truth behind the sacrifice Billy made to imprison an ultimate evil even he couldn’t destroy. 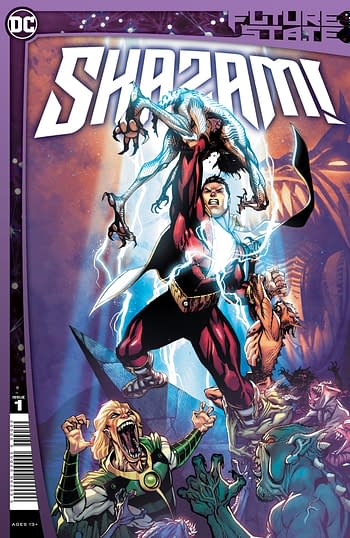 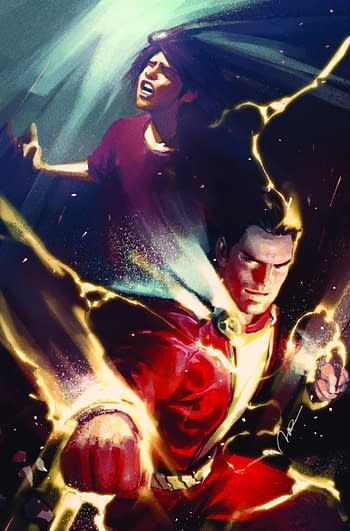 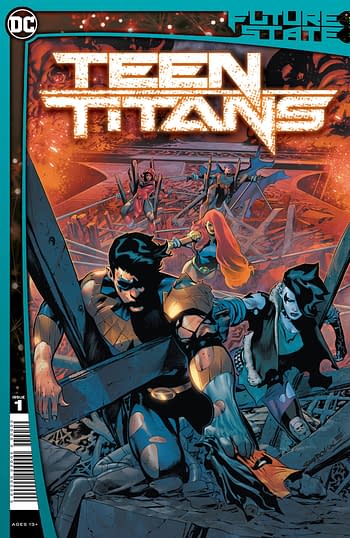 With no powers, no backup and no other choice, Barry Allen and the other former Flashes face the deadliest threat they’ve ever encountered—Wally West. Possessed by an evil force trapped for thousands of years inside the Speed Force, Barry turns to his greatest foes’ weapons to save the young man he loves like a son. In the end, how much will Barry sacrifice to save the former Kid Flash? 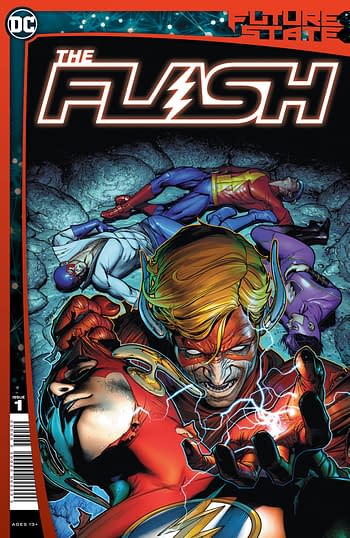 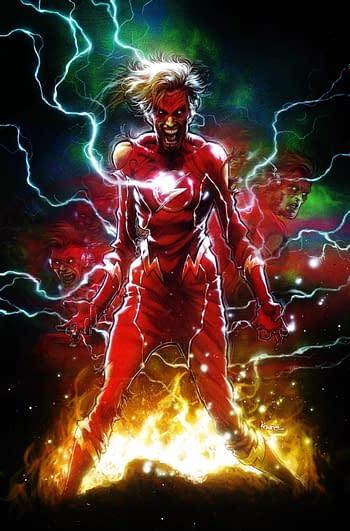