Teen Titans introduces a really cool concept where we suggest that sometime in the future, a Teen Titans Academy was established, where the more classic Titans, Nightwing, Starfire, Cyborg, mentored characters that you saw in the new Teen Titans, like Roundhouse, Crush, et cetera. But these classic Titans were charged with protecting and mentoring the students who would become heroes tomorrow, but they’re faced with the students that they could not teach.

This is the aftermath of that betrayal. We see that Teen Titans Academy has fallen, most of its students are dead, we’ve got this mysterious betrayal, and then we get the first appearance of Red X in the DCU. That character will have his appearance in Teen Titans Future State. That’s really fun. 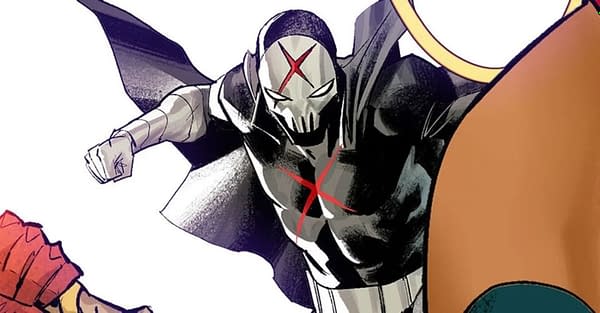 Red X is a former “villain identity” which Robin temporarily used as part of an “undercover” operation in the Teen Titans animated show. The identity was later assumed by a mysterious anti-hero whose real identity remains unknown throughout the series. And if 5G had happened, Red X would have been a regular character going forward. Maybe he still will… 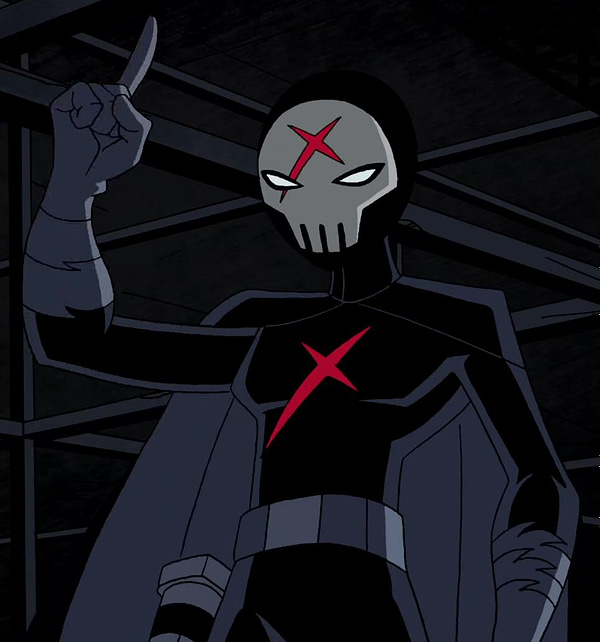 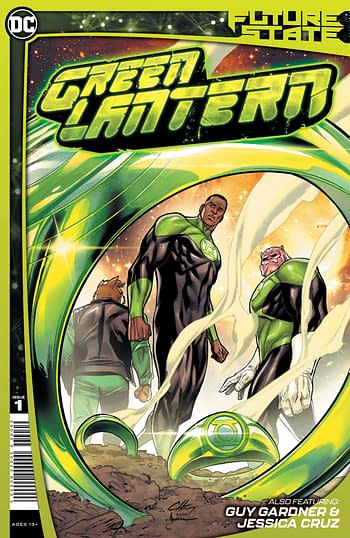 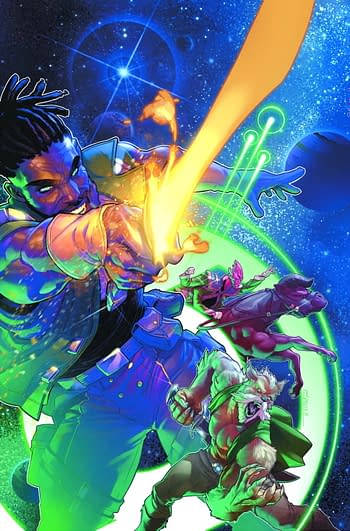